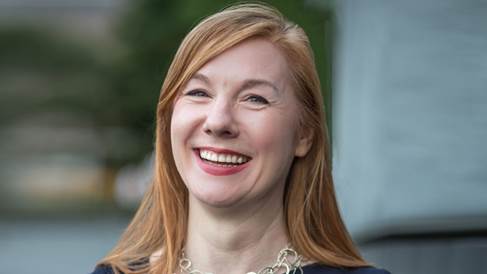 Gill Mansfield has been appointed as an Independent Non-Executive Director of the PRS Members’ Council and Board.

A commercial lawyer, board advisor and non-executive director with over twenty five years legal and commercial experience, Gill covers commercial contracts, corporate and transactional, IP protection and licensing, media and entertainment, publishing, music, brand licensing, and IT, digital and technology.

Gill will provide both the PRS Members’ Council and the Board with an independent perspective, alongside business expertise and knowledge, in support of the PRS membership, spanning 155,000 songwriters, composers and music publishers.

Nigel Elderton, Chair, PRS Members’ Council, said: “I am incredibly pleased to welcome Gill to the PRS Members’ Council and Board. Her wealth of experience across a vast array of senior legal, board and non-executive director roles within the media and entertainment landscape will be invaluable to our future decision making processes on behalf of all PRS members.”

Gill Mansfield adds: “I am looking forward to working with the PRS Members’ Council and Board, continuing their diligent work on behalf of the songwriters, composers and music publishers that PRS represents.

“This is an important time for the music industry and Collective Management Organisations to speak up for those whose works enrich our everyday lives, and I am excited to play a part in these developments at PRS.”