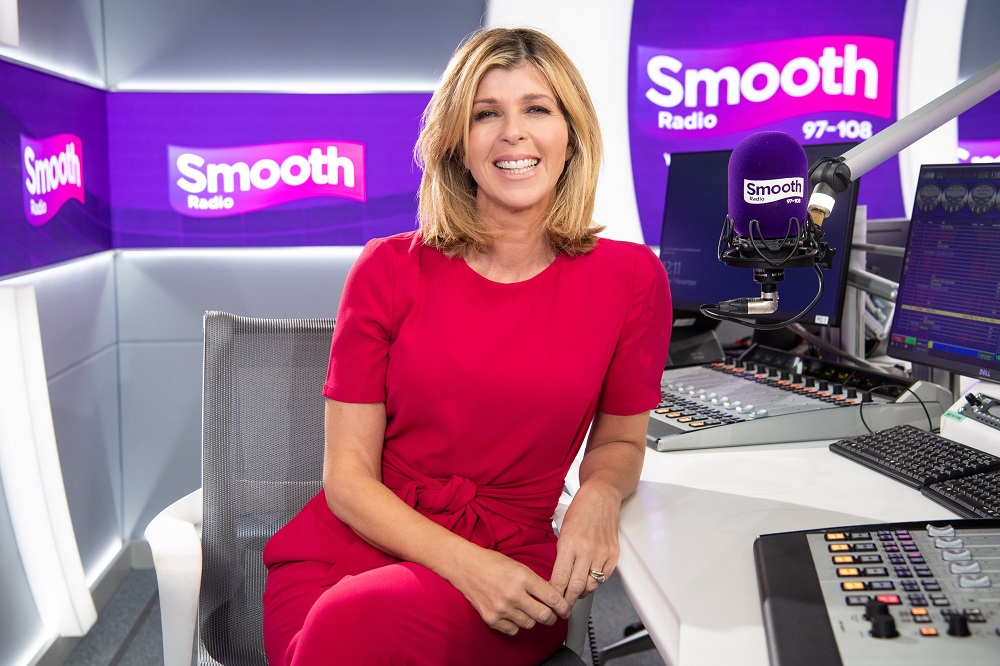 Dave Nicholson MBE has been awarded the OBE for his work with the station and the community. He has been involved with the hospital radio station for almost 50 years.

He was awarded the MBE in 1997 for his 28 years of work with the Civil Service.

Dave says of receiving the OBE: “I am honoured to be considered for this award and it has been a pleasure to have worked with the volunteers past and present who have made Radio Tyneside the success it is.”

David Anthony Sharp has been awarded an MBE for services to Broadcasting and to Education in Canterbury.

Radio presenter Margherita Taylor gets an MBE for services to Broadcasting and Diversity, whilst Smooth Radio host Kate Garraway has been made an MBE after documenting her husband Derek Draper’s battle with coronavirus.

Moira Stuart has been made a CBE for her services to media. She was previously made an OBE for services to broadcasting in the Queen’s Birthday Honours in 2001.