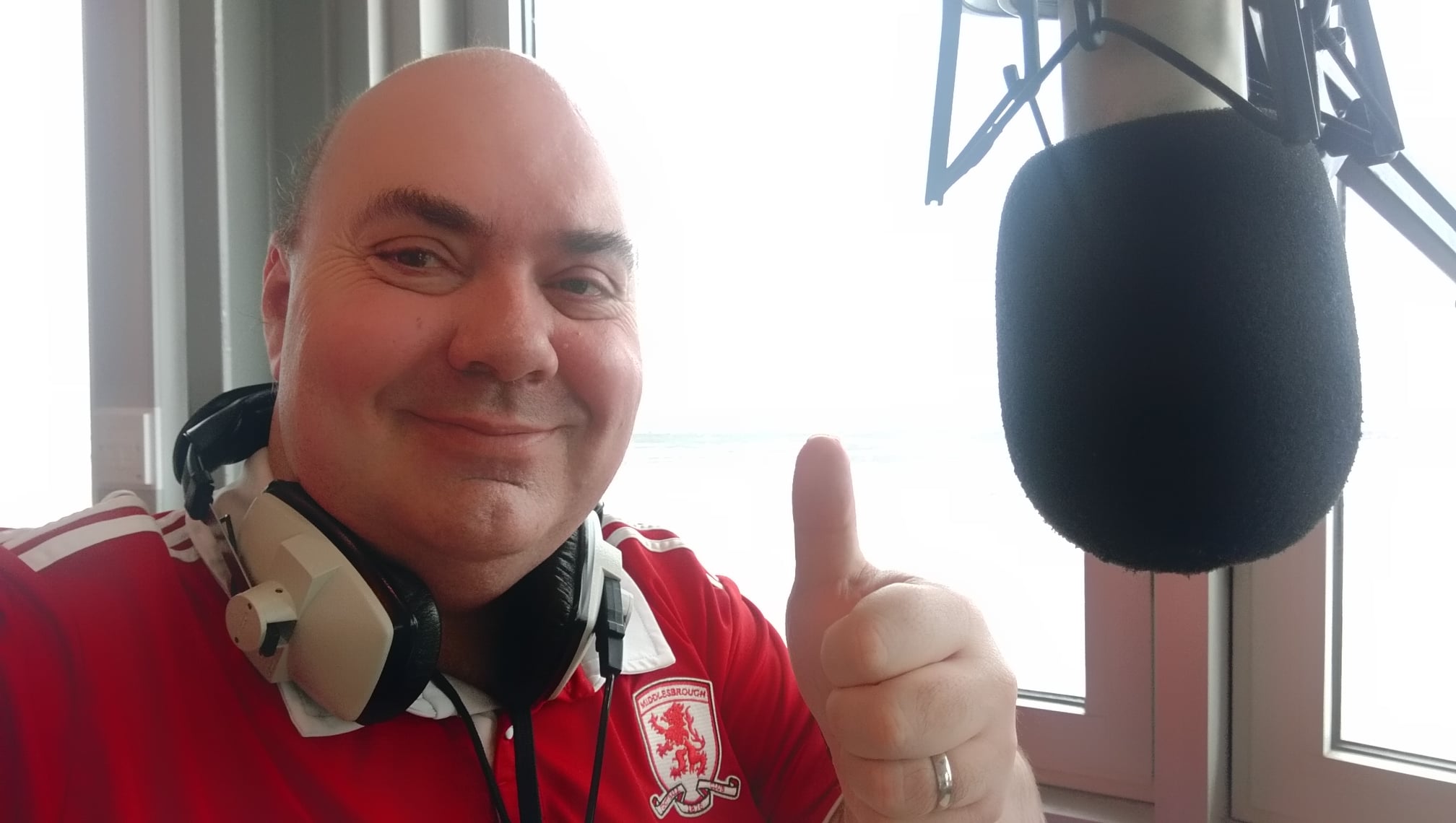 The station announced Simon had passed away after a very short illness on Christmas Eve.

A report from Teesside Live says he died on Friday after being taken into hospital with coronavirus.

A notice on the Zetland FM social media channels says: “Simon was a part of Zetland FM since our launch in 2015 and presented many programmes on-air, including our Monday sports show, weekend breakfast, and the Friday rock show.

“Most recently, Simon’s regular ‘Radio Revivals’ programme on Zetland FM showcased his great passion for music from all genres and eras, and also his immense knowledge of bands and artists. His favourite band was The Beatles, and whenever was on air he would always try to squeeze a track from them into his show.

“Born and bred in Redcar, Simon attended Sacred Heart School from 1979-1984 and in 2017 was involved in organising a reunion of former students. He was also a life-long fan of Middlesbrough Football Club, and many people will know him from his long involvement with the Boro Supporters Club.

“Simon was also a huge film fan, in particular the ‘Star Wars’ movies, as well as enjoying many other films as a regular customer at the Regent Cinema in Redcar.

“In recent years Simon’s life had been dominated by health problems, and he worked hard to record his weekly programme for Zetland FM at his home in Redcar.

“Simon will be hugely missed by all his colleagues, friends and listeners at Zetland FM and we send our heartfelt condolences to his wife Joanne, daughter Leyla, family and friends.”