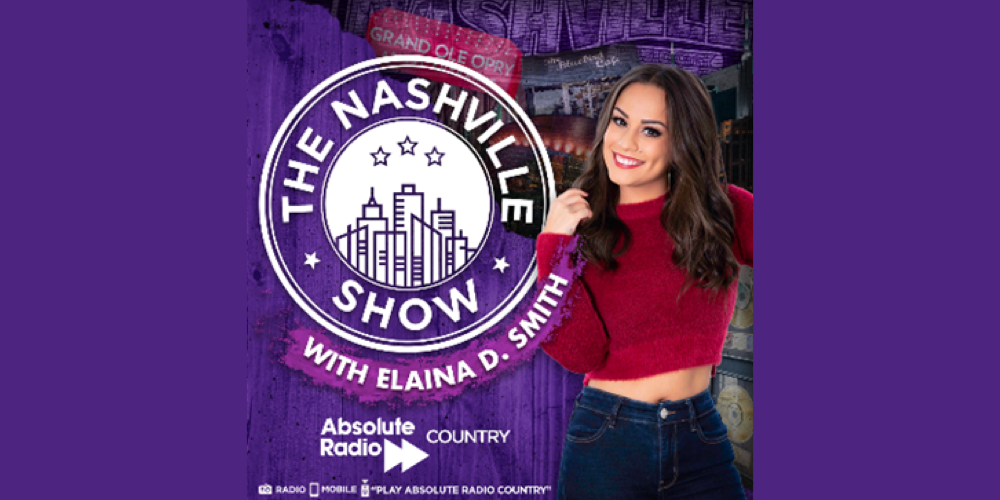 The syndicated programme, which is produced and presented in Nashville, Tennessee, will air Sunday to Thursday nights from 7pm.

Elaina said “It seems impossible to even think of a word that describes my excitement about joining the Absolute Radio Country family.

“Taking the show international is beyond my wildest dreams, and to do so with such incredible pros like Ricky Marshall and Pete Horspool in the UK and Paul Williams, Ryan Kershner and Mackenzie Cooper here in the US, it makes it even sweeter. Can’t wait to bring Nashville to the UK!”

Programme Manager Ricky Marshall commented “Elaina is a hugely talented broadcaster who is truly at the heart of Country Music in Nashville.

“We are so excited to have Elaina join the Absolute Radio Country family and bring a taste of Music City to the UK with The Nashville Show.”

Elaina D Smith hosts “Nights with Elaina” on over 100 radio stations in North America and is well known in the country music scene across the States.