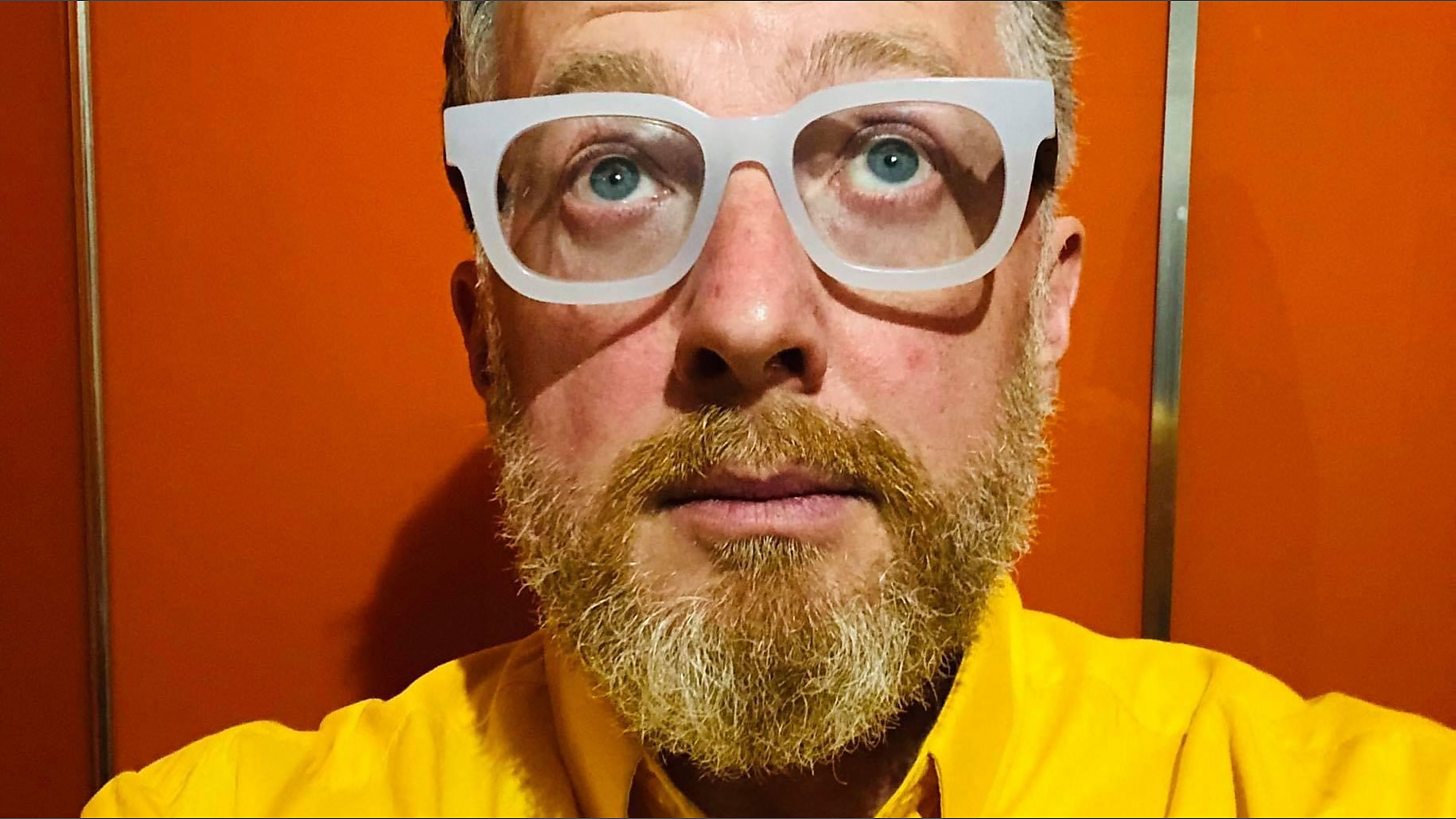 BBC Radio 3 and BBC Radio 4 have commissioned a season of programmes marking 100 years since the publication of Ulysses.

James Joyce’s modernist masterpiece was released in February 1922. It was one of the foundational texts of the modernist movement, an explosion of ideas in the arts and beyond – ideas that spread right around the globe and still reverberate today.

Both networks will be exploring the ideas, achievements and legacy of the modernist pioneers, and why they still matter now.

Presented by Matthew Sweet, the series investigates 10 momentous events that took place in 1922 and trace their impact through to today, from the Soviet Shabolovka Tower to the development of the first aircraft carrier; from the revolutionary theatre of Berthold Brecht through to the new sounds of Louis Armstrong.

Matthew Sweet says: “The writers and artists of 1922 made a powerful claim on the idea of the Now. And it still holds. It’s why we’re so deferent towards Modernism, with its big monolithic texts and pure clean lines. It’s why, a century on, we still think of ourselves as Postmodern. We’re still dazzled by it. So this series is going to put Modernism back into its context. And if we’re not so dazzled, perhaps we’ll see it more clearly.”

Radio 3’s Modernist offering includes Radio 3 Breakfast, which will be playing, as part of the modernism season, a selection of pieces from some of the fascinating musical innovators of 1922 and 1923.

Dan Clarke, Commissioning Editor for Factual at BBC Radio 4, says: “The 1920s was a period of swirling ideas and ideologies not unlike our own, and 1922 was a year of extraordinary modernist innovation in the arts and beyond. This season is going to take us under the skin of what was created in those years and why so much of it still resonates now.”

Matthew Dodd, Editor at BBC Radio 3, says: “From Ulysses and Mrs Dalloway through to pioneering modernist music, and the innovative art and architecture beyond Europe, the cultural impact of Modernism cannot be understated.

“We’re delighted that this series will allow us to explore the intense artistic creativity of the early years of Modernism while also investigating the difficulties of the movement, and how its legacy still touches our lives today.”