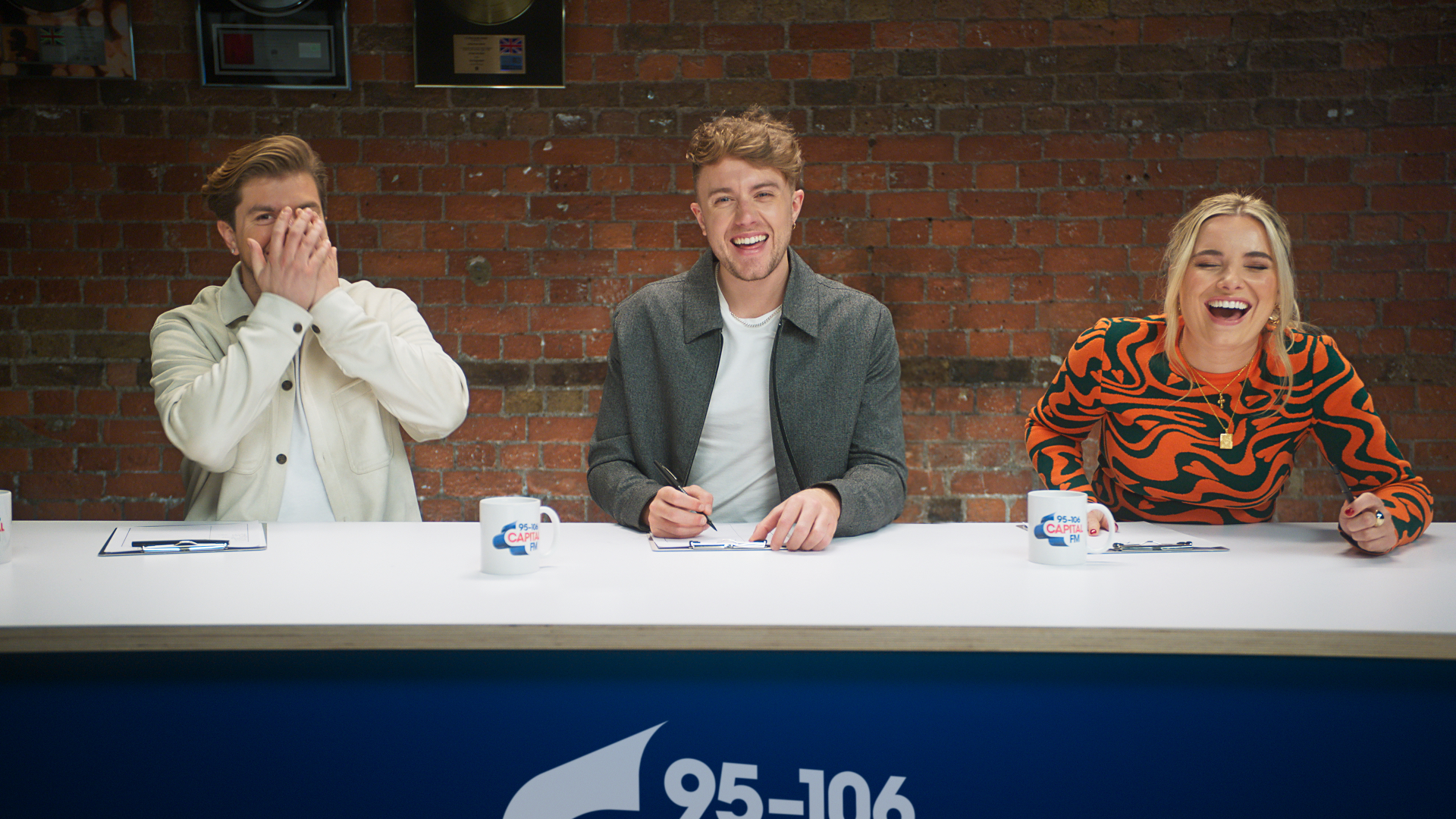 The light-hearted auditions are for the singers to join the team on the show, which also shows Olly Alexander, Becky Hill, Joel Corry, KSI and Lil Nas X as budding musicians starting out on their journey.

The ad opens with Capital Breakfast’s Roman Kemp, Siân Welby and Sonny Jay on the judging panel as the artists attempt to impress them with their acts.

Ed Sheeran is shown taking his time as he struggles to set-up his audition set and scrambles around as his microphone and equipment fall down leaving Roman Kemp, Siân Welby and Sonny Jay looking unimpressed.

Other stars featured in the ad are Years & Years’ Olly Alexander, who pulls out all the stops to create an elaborate backdrop complete with dry ice and LED lighting, Becky Hill who has a go at ‘Hoola Hoop dancing’, KSI plays the recorder and Lil Nas X auditions via Zoom but forgets to un-mute himself… Joel Corry tries to impress the Capital Breakfast trio as he plays out one of his own songs on the radio.

Anne-Marie sings to bewildered office staff at ‘Capital File Management’, as she ends up at the wrong Capital building for her audition. At the end of the ad, it pans to a shot of all the artists in the corridor of the waiting room of Capital Breakfast as they wait to hear whether they’ve made it through.

Created by independent creative agency Mr President, in collaboration with Roman Kemp, the 30-second ad aired for the first time on Saturday night.

The campaign will run across multiple platforms for the next three months, led by the TV ad which will run as a social media campaign on YouTube, Facebook, Instagram and TikTok with planning by PHD.

Cilesta Van Doorn, Global’s Chief Marketing Officer (CMO), said, “Roman, Sonny and Siân have an infectious sense of fun that is wildly entertaining and we wanted to capture that spirit and bring it to a TV film.

“As the biggest radio brand for hit music we decided to create a crazy world where these world-famous, established artists like KSI, Lil Nas X, Becky Hill and Ed Sheeran, were actually ‘auditioning’ for us! We’re delighted with how well it turned out and it really shows the great relationship Capital has with some of the world’s biggest artists.” 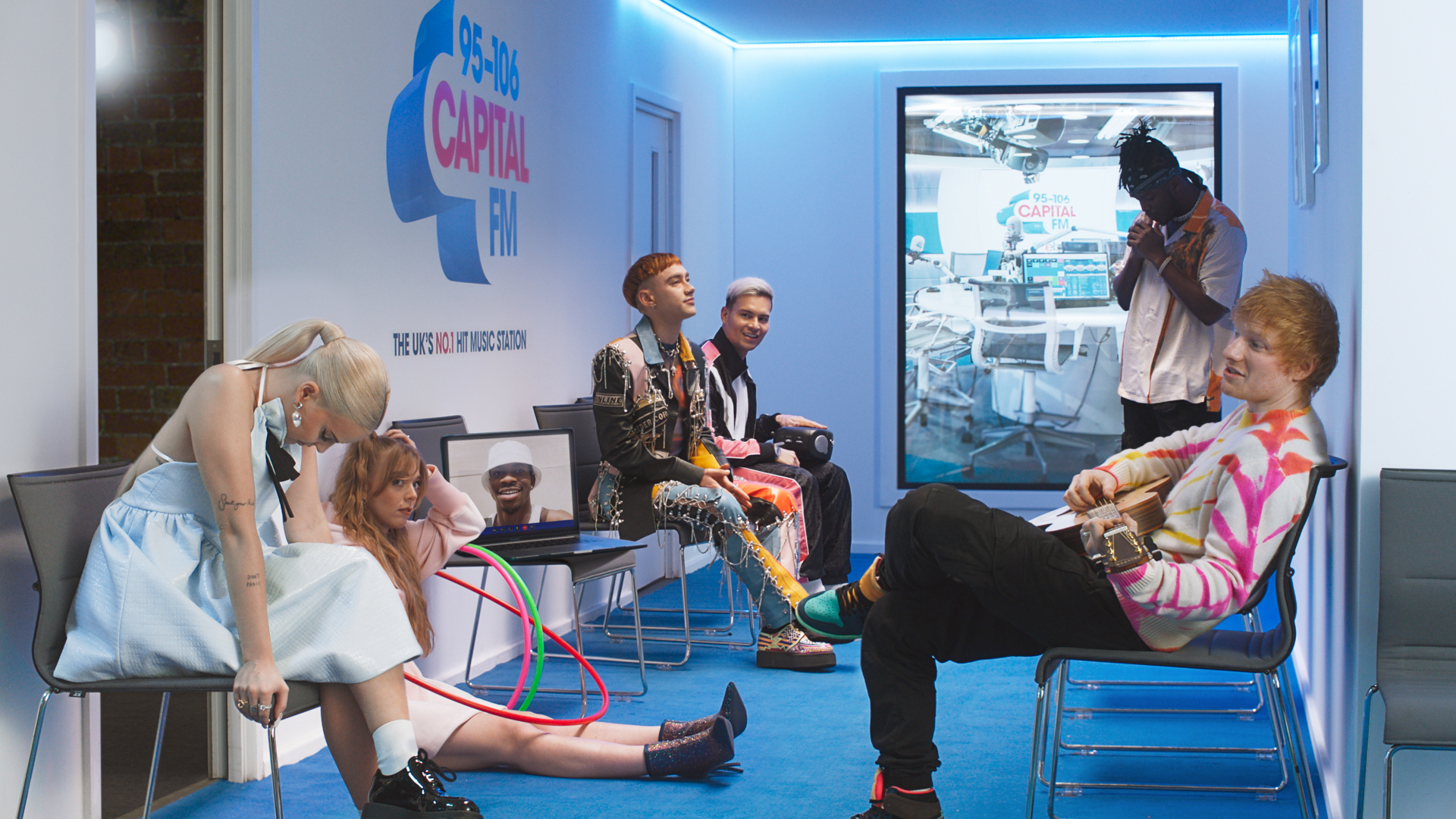 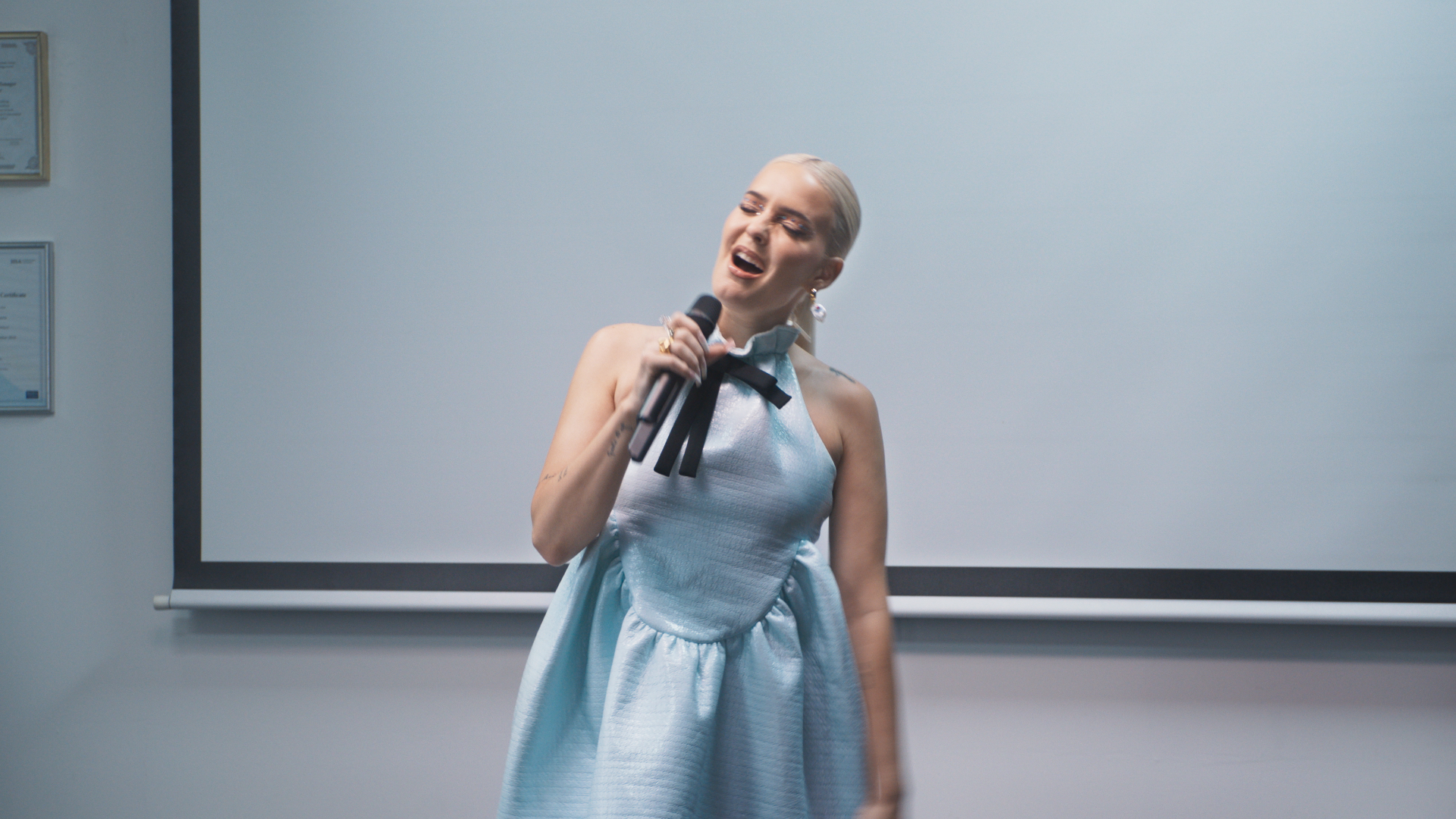 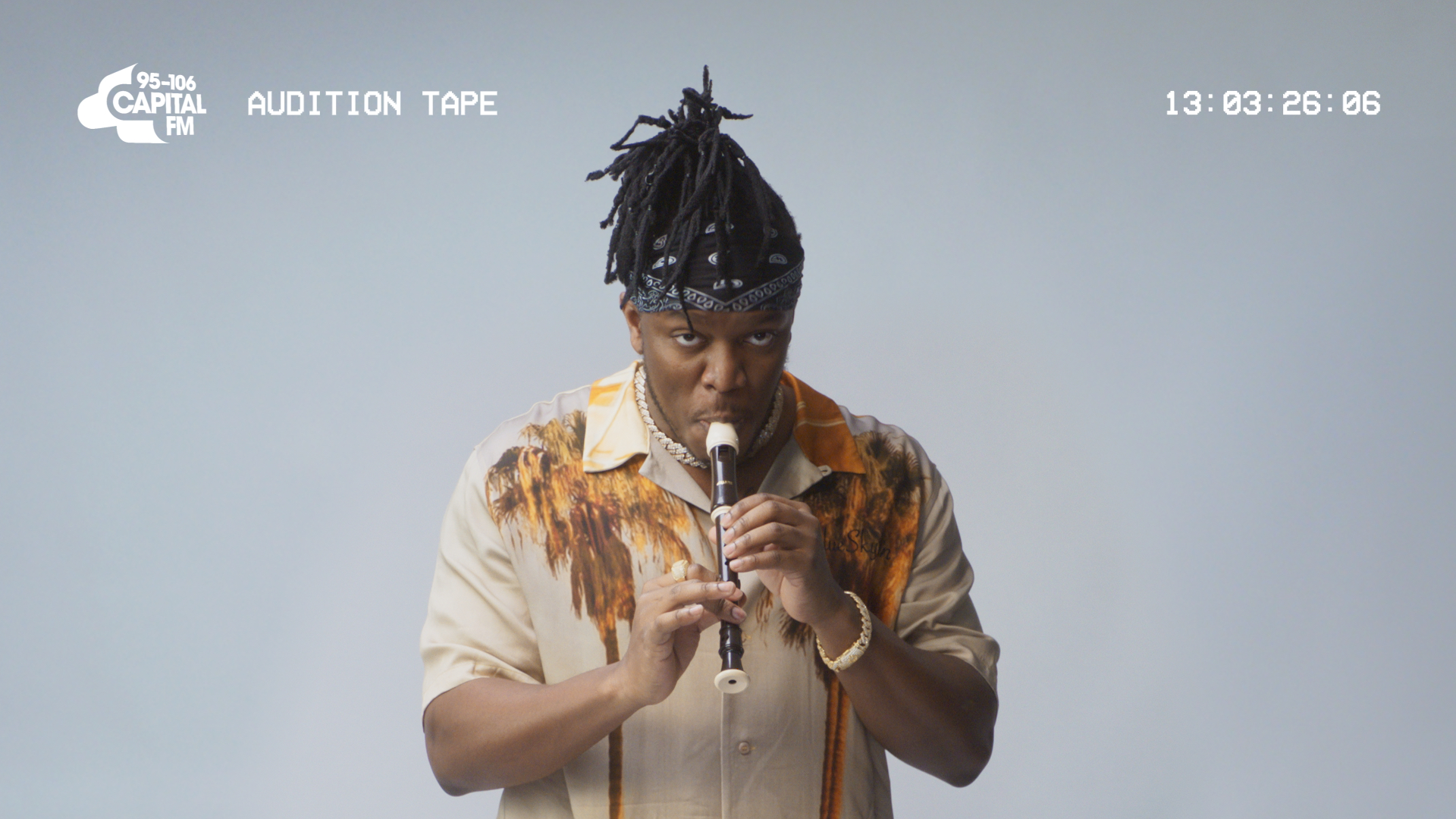 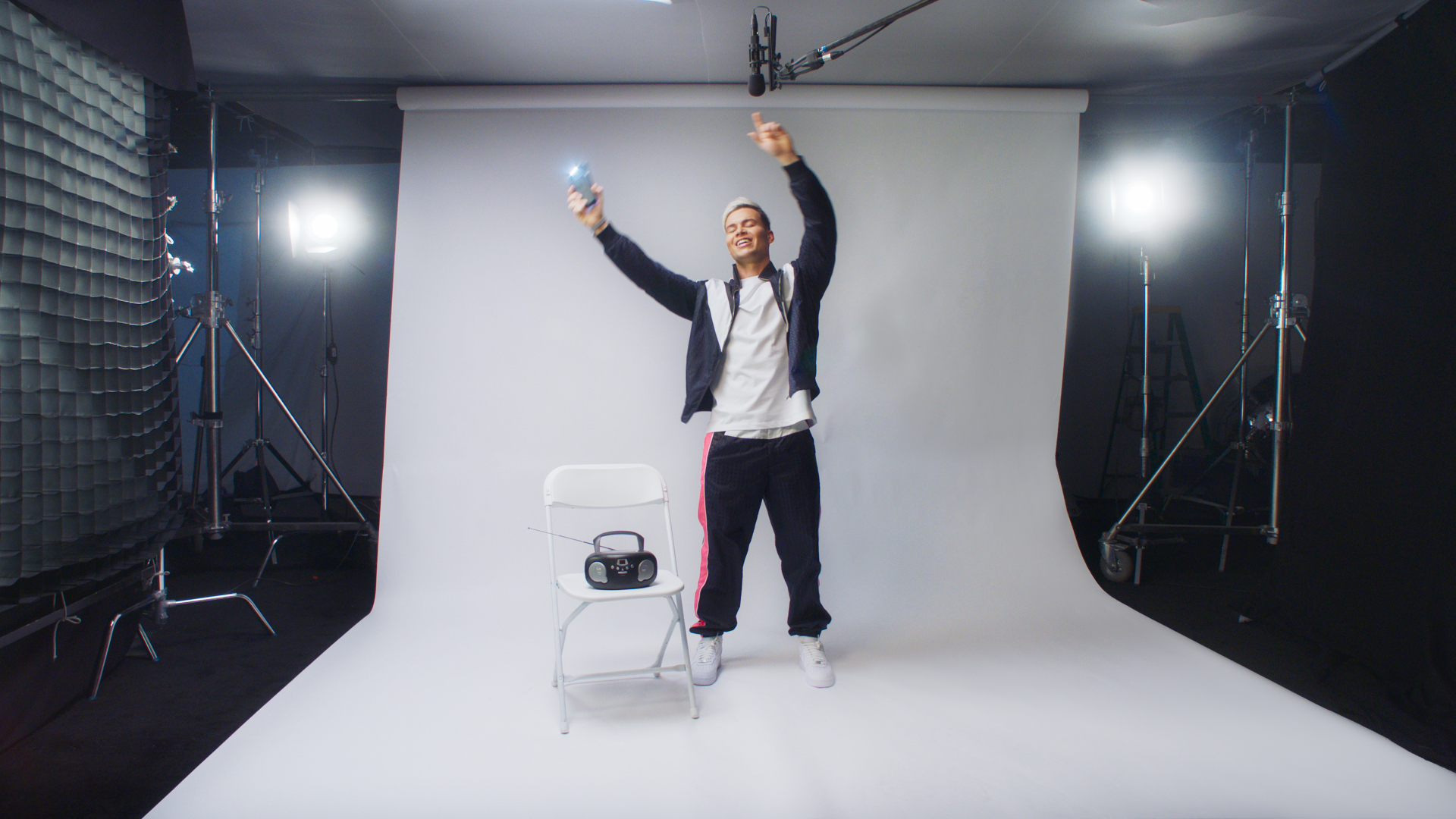 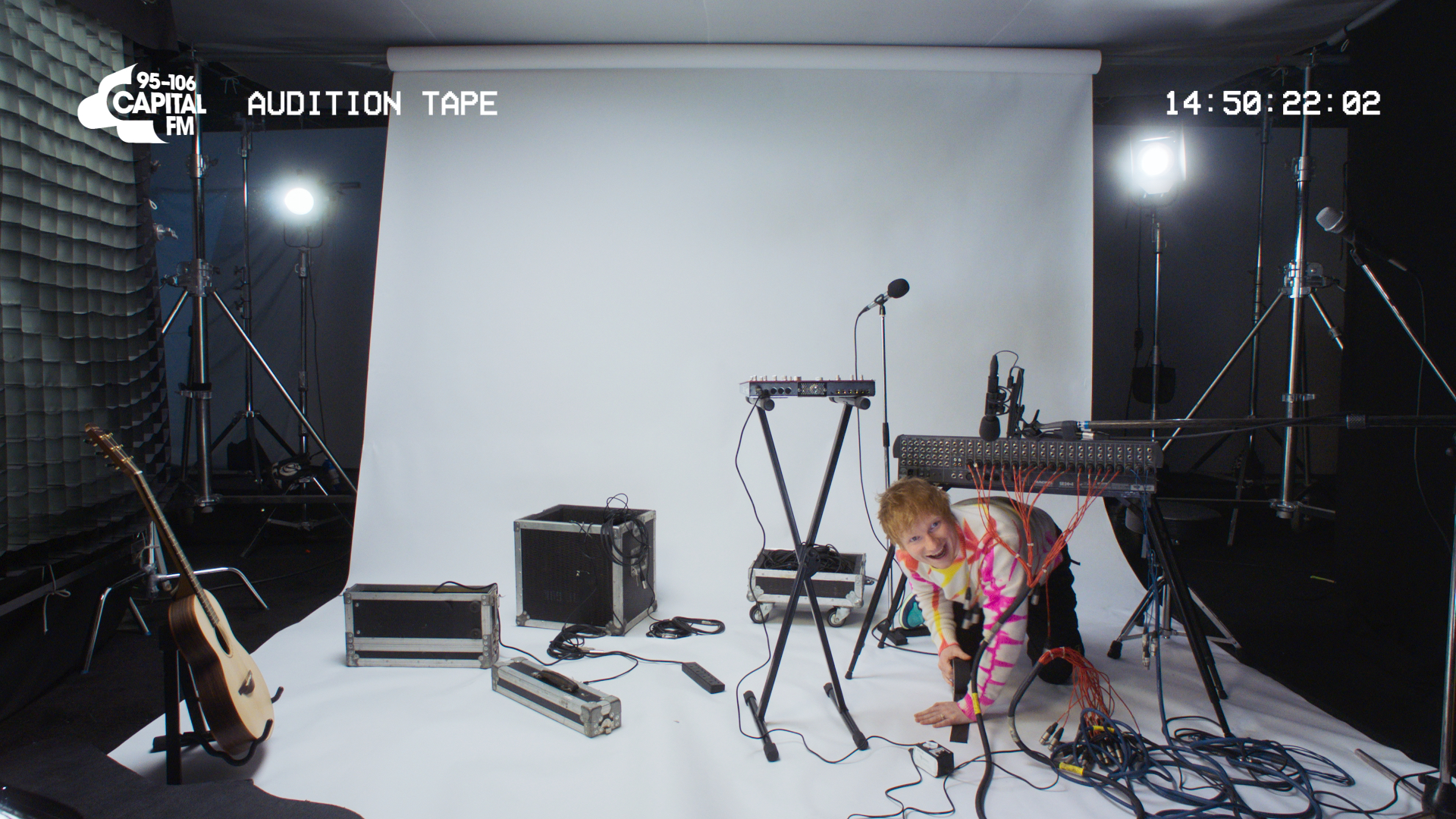 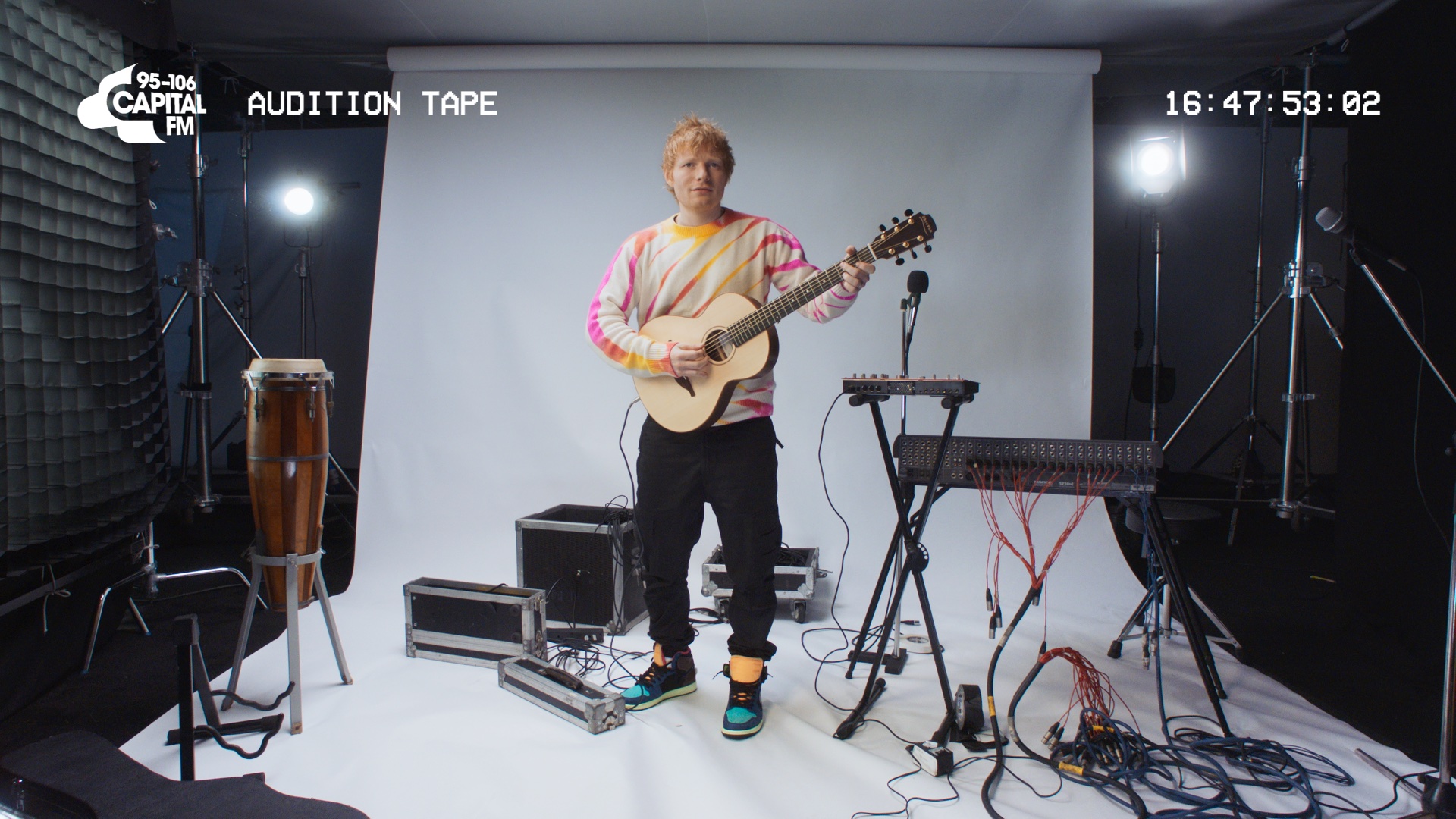 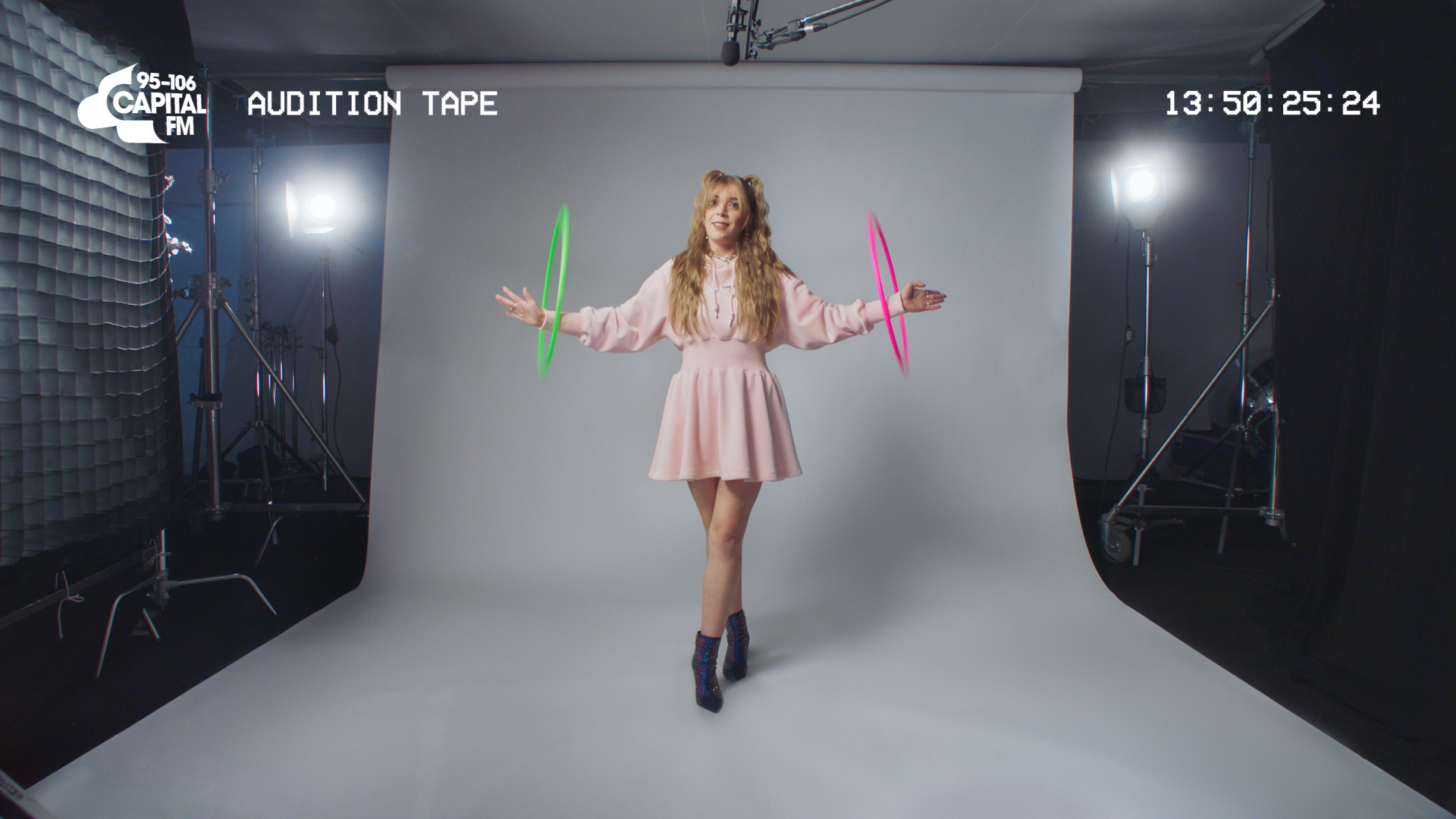 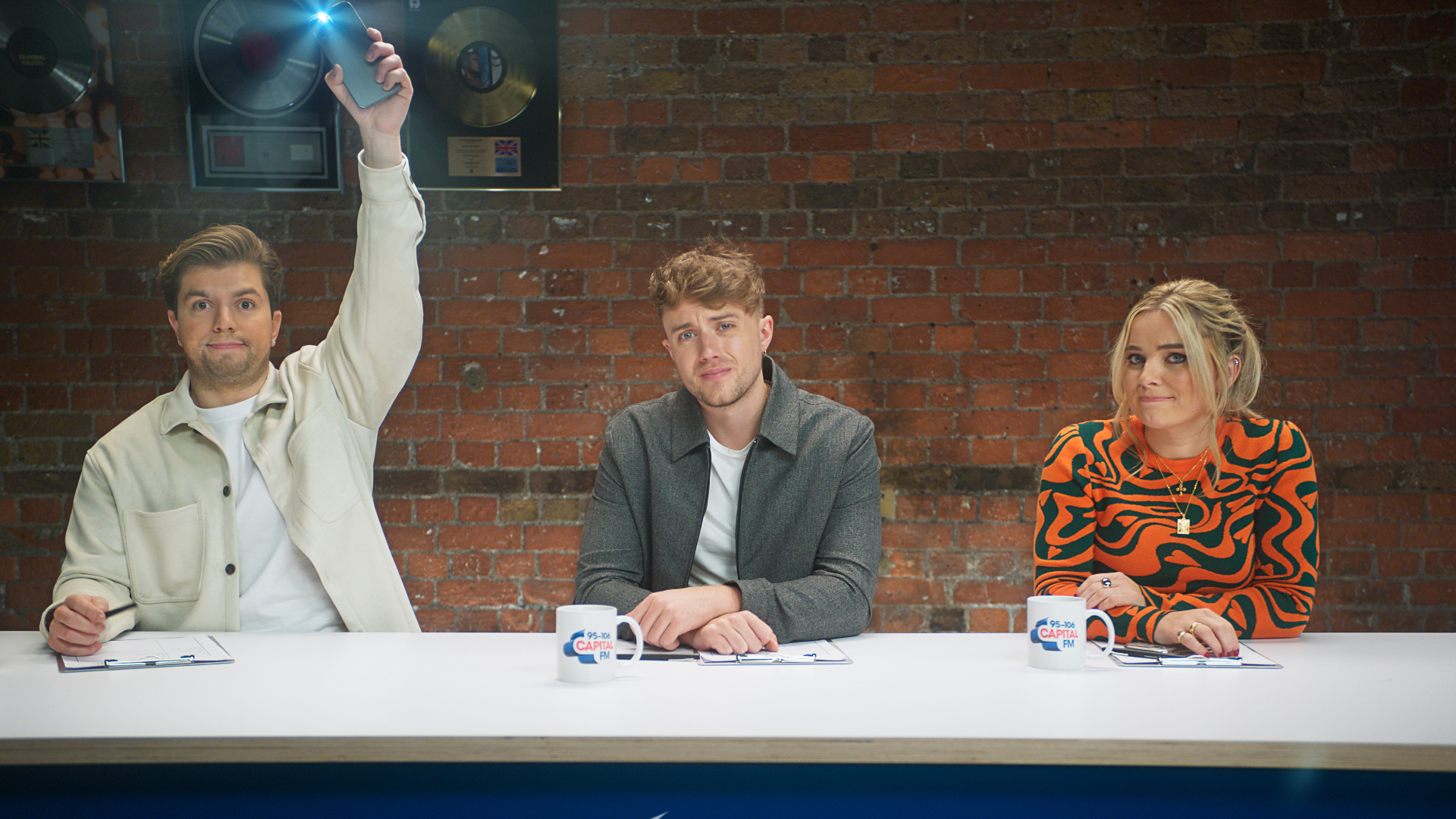 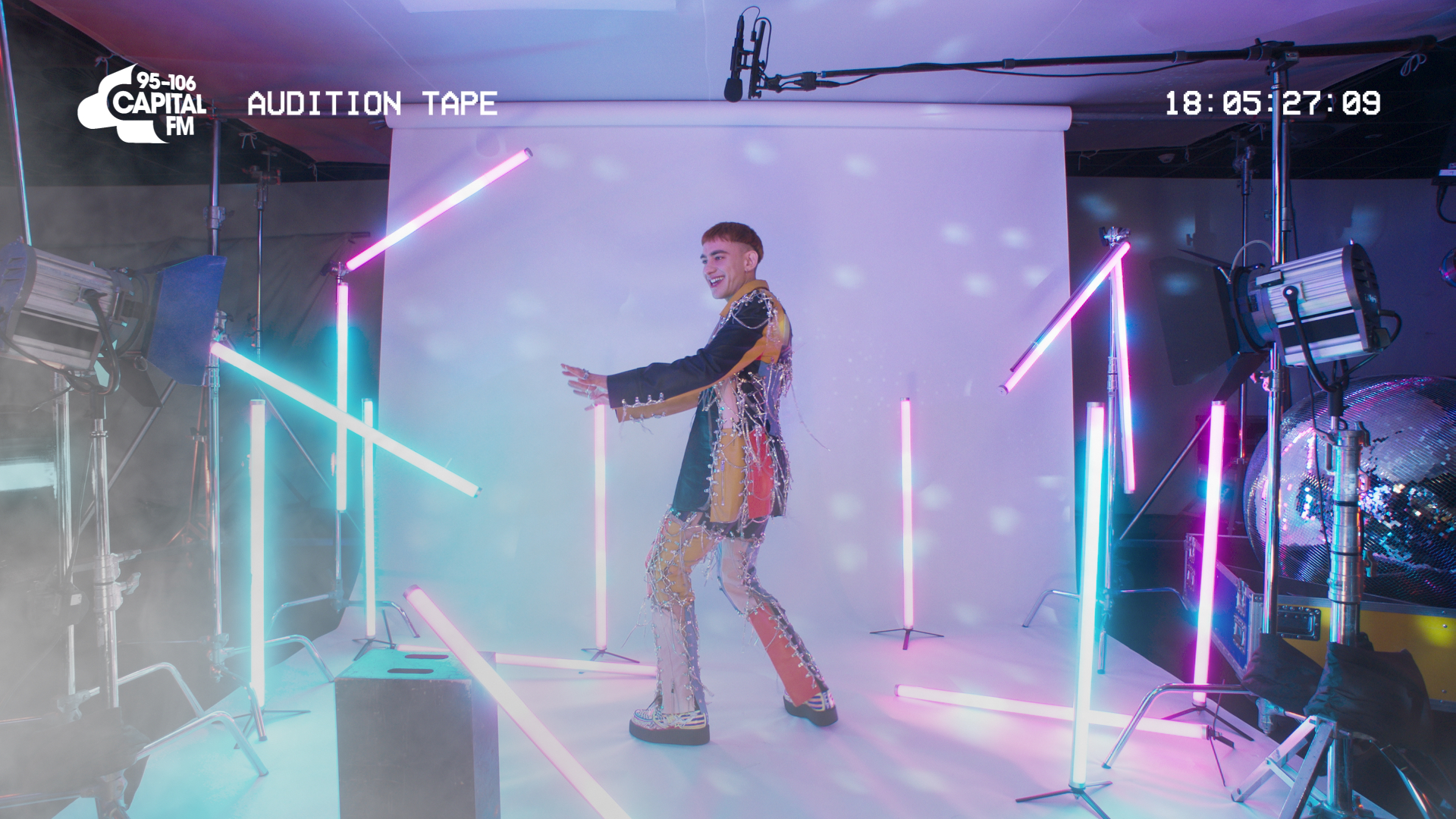 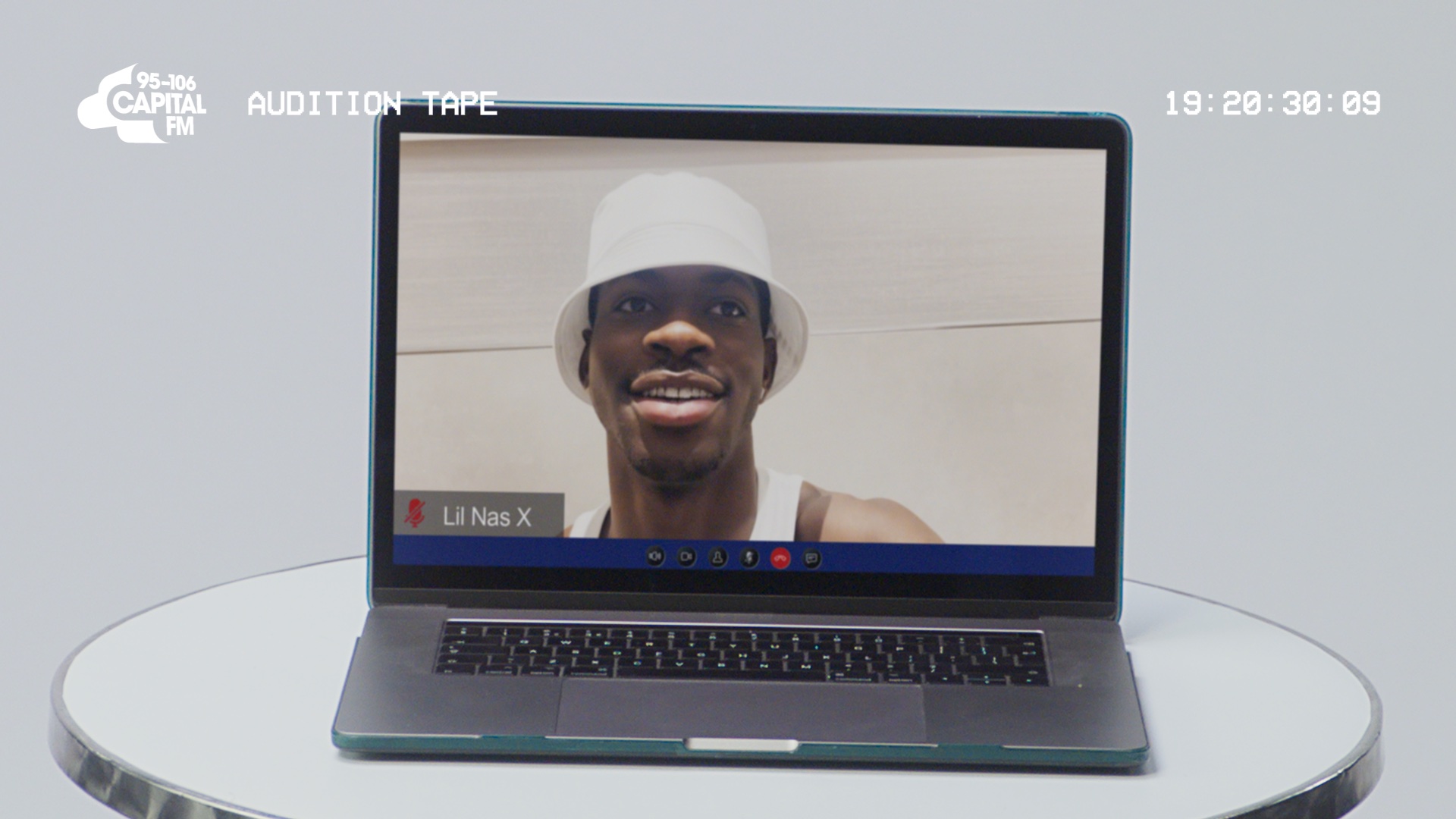