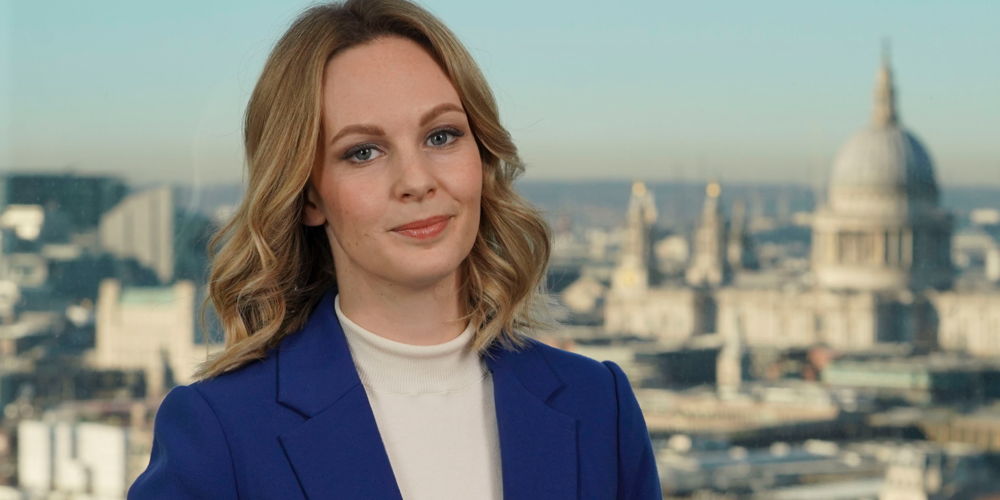 She will also contribute to talkRADIO and Times Radio.

Kate said: “talkTV will be a new and distinctive voice in UK news and we’re determined to bring top quality journalism and analysis to people in the way they want it. I’m incredibly excited to be joining the launch team and to be part of something that will shake up how we think about political reporting. I can’t wait to get stuck in.”

Scott Taunton, CEO of News UK Broadcasting, said: “Both on and off camera we are assembling a world-class team to bring talkTV to the nation, and Kate is the perfect choice as our Political Editor. One of the sharpest rising stars in the Lobby, her incisive analysis and ability to deliver world class scoops will add significant insight to our audience’s understanding of the mechanics of Westminster.”

talkTV will offer a mix of programming. There will be proper news bulletins, sports and entertainment shows, as well as current affairs, debate, opinion and documentaries which call on the expertise of journalists and broadcasters from across News UK’s roster of brands, including talkRADIO, talkSPORT, Virgin Radio, Times Radio, The Sun, The Times and The Sunday Times.

The channel will be streamed live and made widely available on all platforms, including linear TV and OTT, with content available across social media as well as News UK’s own broad inventory of websites and apps. Everyone in the UK will be able to access the channel and its programming, live or on-demand, either on their television or on any personal device.

News UK says there will be further announcements of new staff joining in the coming weeks.