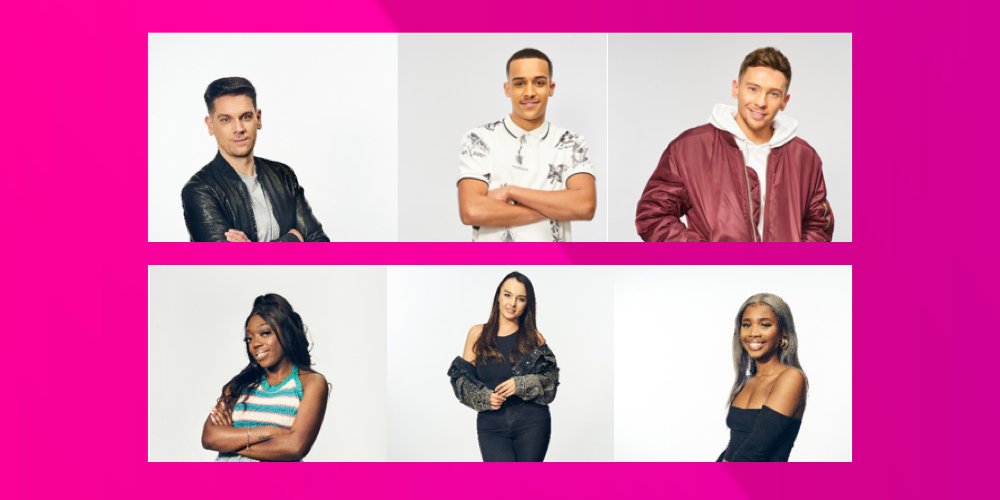 KISS has announced a refresh of its weekend programming with some new shows announced for 2022.

Sam Darlaston & Omah Howard will be moving up to weekend mornings from 8-11am, while Tatum McGreal is a new addition to the weekend schedule, hosting afternoons from 2-5pm. She will continue to host Early Breakfast.

Meanwhile, DJ and producer Anton Powers is to take on a second show KISS at weekends every Saturday from 5pm till 7pm in addition to his Sunday show at the same time.

Elsewhere on the KISS Network, KISS Fresh host Esi is taking on a new daily show from 3-7pm on the station in addition to her Rap show on Sunday nights, while Henrie Kwushue is joining KISS Fresh to host a new weekly show every Thursday evening 7-9pm.

KISS Content Director Rebecca Frank said “With an amazing ear for new music and what’s hot now, Henrie is going to be a brilliant addition to the KISS Fresh line-up and we’re really excited for her new show as well the new daily programme show from Esi later this month.

“Since joining the station in 2020, Tatum has become a real listener favourite so we’re delighted to extend her to seven days a week, while Sam & Omah promise the best way to wake up at weekends. Plus with another additional show from the amazing Anton Powers on Sunday, it’s all going off at KISS!”

The changes are announced as Swarzy Macaly departed the station at the end of 2021.

Rebecca added: “Swarzy has been an amazing member of the KISS squad for the past five years, and we wish her well with her next adventure.”