Shaun Keaveny is launching his own digital radio station 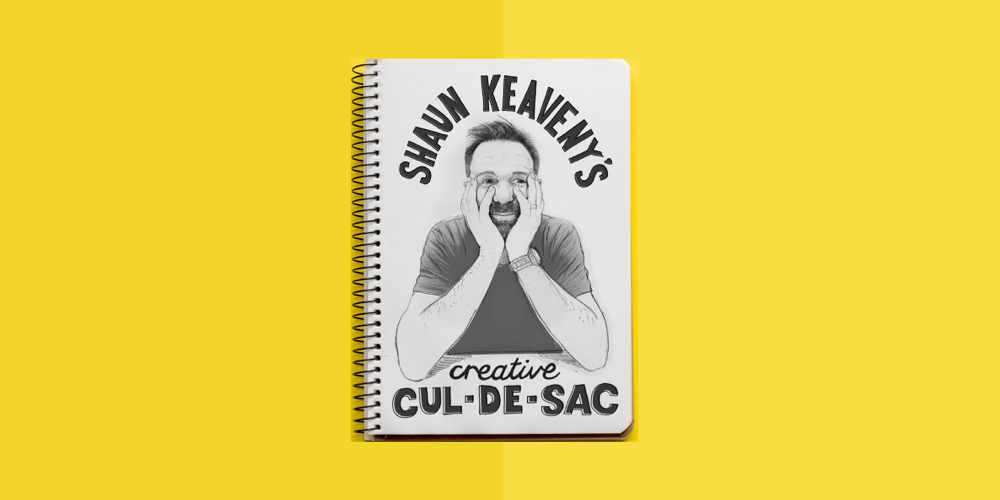 Broadcaster Shaun Keaveny is returning to radio through his own station called Community Garden Radio.

Since launching in December the Patreon has grown to 2,100 Patrons.

In each episode of the podcast, Shaun barricades himself into his top room and makes his way through 20 years worth of old ideas trapped in notebooks, on old hard drives, scribbled on the backs of beer mats and the like. He then asks creative people of all stripes to do the same, and share with us those ideas they themselves have clung to, that never saw the light of day.

Shaun said “I’ve always been a starter, not a finisher like Cristiano Ronaldo or Leonardo Da Vinci. I was getting really frustrated at the ever-growing pile of unrealised ideas in my Trunk of Lost Dreams.

“I began to realise I was probably never going to write that novel, or finish that Netflix manuscript or sitcom.. but then it hit me like a thunderbolt on a golf course..what if I made virtue of my scribblings, and channelled them into a podcast!? Then, all my failures would see the light of day!

“Turning the spotlight on to some of our most creative minds illuminated the fact that it’s not just me who has millions of ideas going nowhere! Now everyone can reverse into my Creative Cul-de-Sac and unload their unrealised potential. It’s like a car boot sale of ideas. But less remunerative.”

Shaun Keaveny hosted the breakfast show for 12 years on 6 Music and left in September 2021.

Community Garden Radio is available through Shaun’s Patreon and there will be a free-to-all broadcast this Friday (Feb 11th).