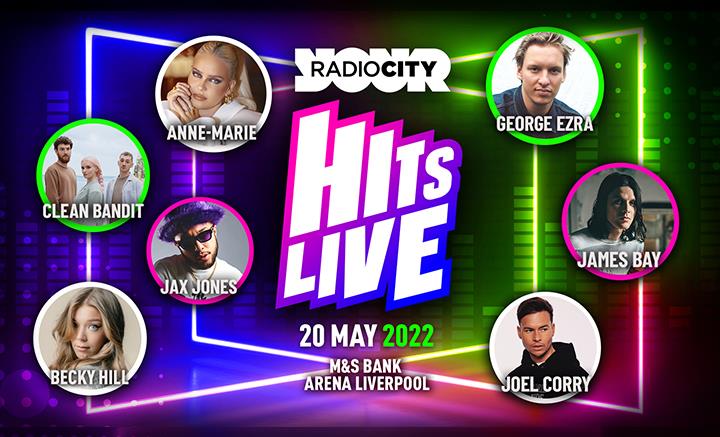 Radio City is hosting Hits Live once again this year taking place in May at the M&S Bank Arena on Liverpool Docks.

“A night full of the best artists, incredible music, and huge performances. This year’s line-up is looking amazing, it’s shaping up to be another night to remember with the people of Liverpool!”

Fleur East will host the Liverpool event again this year. She said: “The best time of the year is back….The Hits Live line-up is looking incredible.

“With so much amazing talent on stage, there’s no doubt it’s going to be a fantastic night. I’m so excited to see the performances. It’s going to be an electric night for everyone, see you there!”

Hits Live also took place in Liverpool and Birmingham last year but in November rather than May.