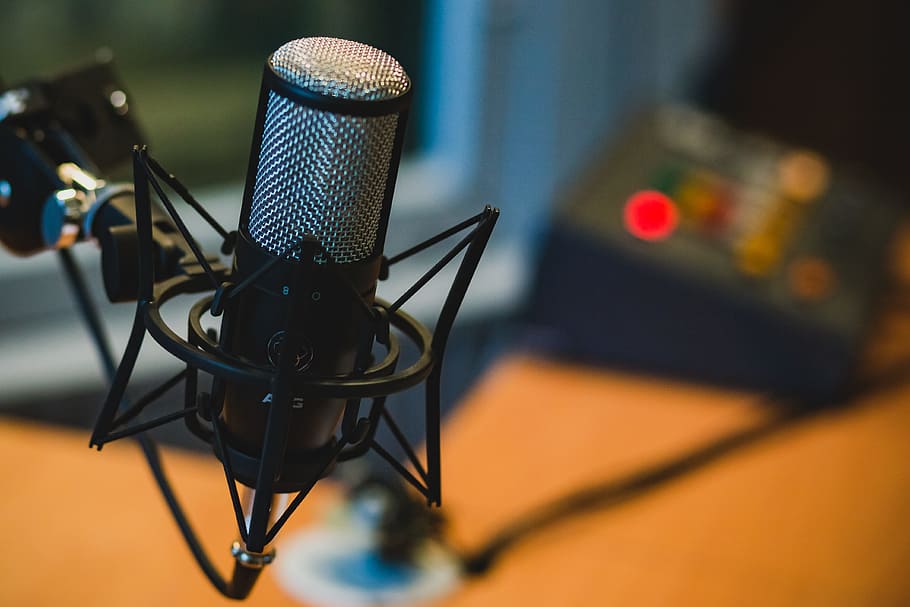 A new evaluation report published today says the Community Radio Fund has proved a lifeline for smaller stations and boosted their growth.

The free cash given out to radio stations meant the difference between staying on-air or closing down for good, the document shows.

After receiving a grant from the CRF, a station’s income increased by more than a third on average.

Over a third of stations have been able to employ more staff due to their grant award and nearly 60 percent of stations said their grant funding has enabled them to recruit more volunteers.

Thanks to the CRF, more than half of grant recipients have been able to develop a new fundraising strategy or business plan.

The Fund has also given life and voice to smaller radio stations – such as Salford City Radio – that were on the brink of closure. Now, thanks to CRF grants, they have transformed into self-sustaining stations and some have even been able to expand their coverage.

Salford City Radio now has ambitions for expansion, including onto DAB so they can reach even wider audiences.

In the past two years, the Department for Digital, Culture, Media and Sport has also given an extra £400,000 to the Fund, in recognition of the sector’s significant contribution to reducing loneliness and helping to level up communities.

Media Minister Julia Lopez said: “The Community Radio Fund has been a lifeline for local radio, benefitting listeners across the UK. We’ve been able to target this funding at local stations that need it most and once again we’ve seen the valuable role the radio industry plays in being responsive to connect with its listeners.”

The research also shows the impact of law changes in 2015 that allowed smaller radio stations more opportunities to secure income from advertising and sponsorship.

In the months to come, DCMS will carry out further work with Ofcom – who administers the Fund – to help it become even more efficient and benefit communities as much as possible.

The evaluation report can be found here.