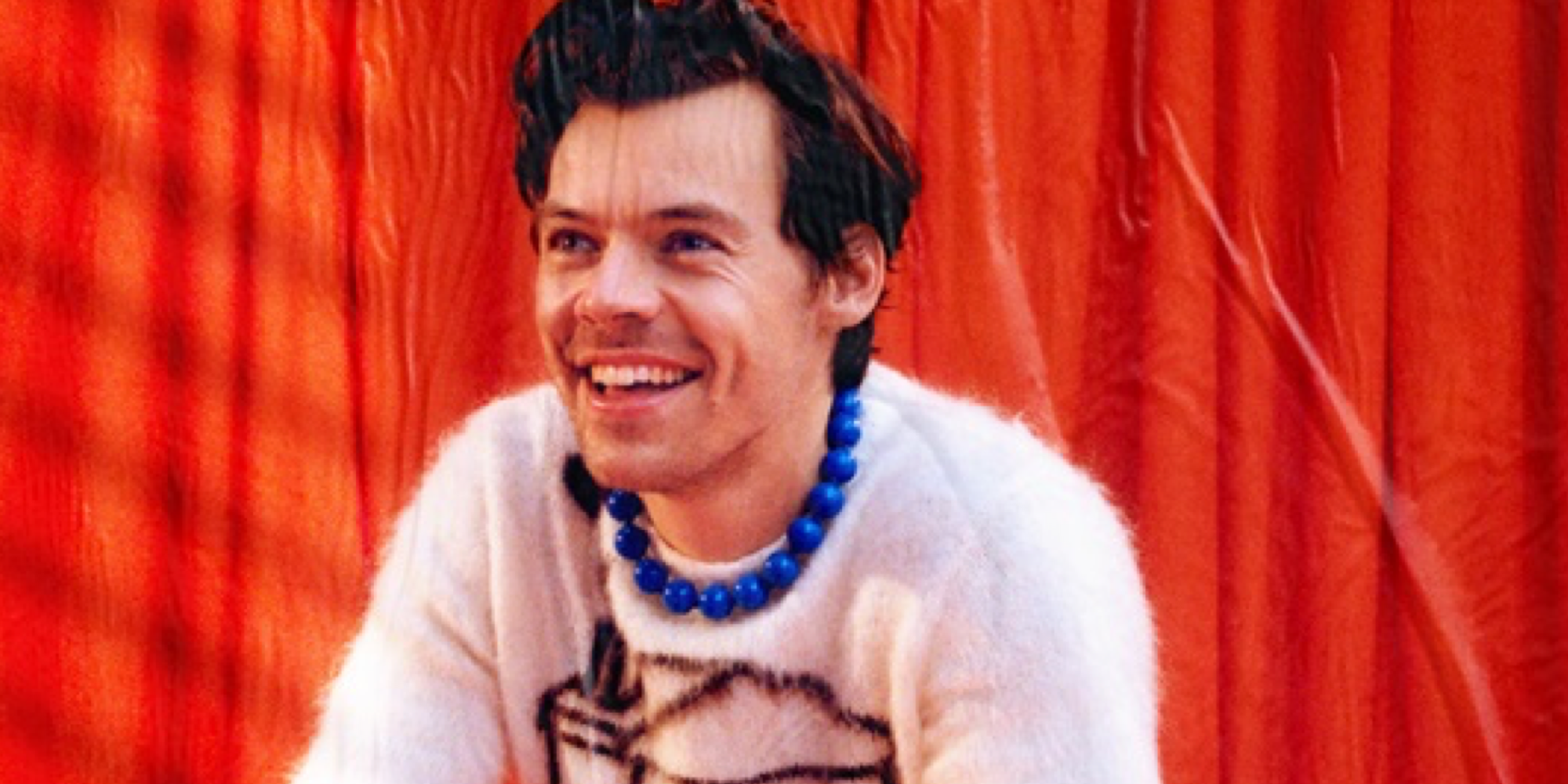 BBC Radio 1 and Capital have both announced this morning that Harry Styles will perform at their respective upcoming major music events.

He’ll be the main star at BBC Radio 1’s Big Weekend in Coventry on May 29th, and also play Capital’s Summertime Ball on Sunday 12th June at Wembley Stadium.

The full line-up for Capital’s Summertime Ball will be announced during the course of this week on Breakfast with Roman Kemp, Sonny Jay and Siân Welby.

Radio 1’s Big Weekend 2022 will also have a Radio 1 Dance Stage, BBC Music Introducing Stage and a Radio 1 Relax tent and returns to the field for the first time in two years and will be part of the BBC’s Centenary celebrations.

Capital’s Summertime Ball returns to London’s Wembley Stadium for the first time since the pandemic began, with 80,000 Capital listeners expected to attend. 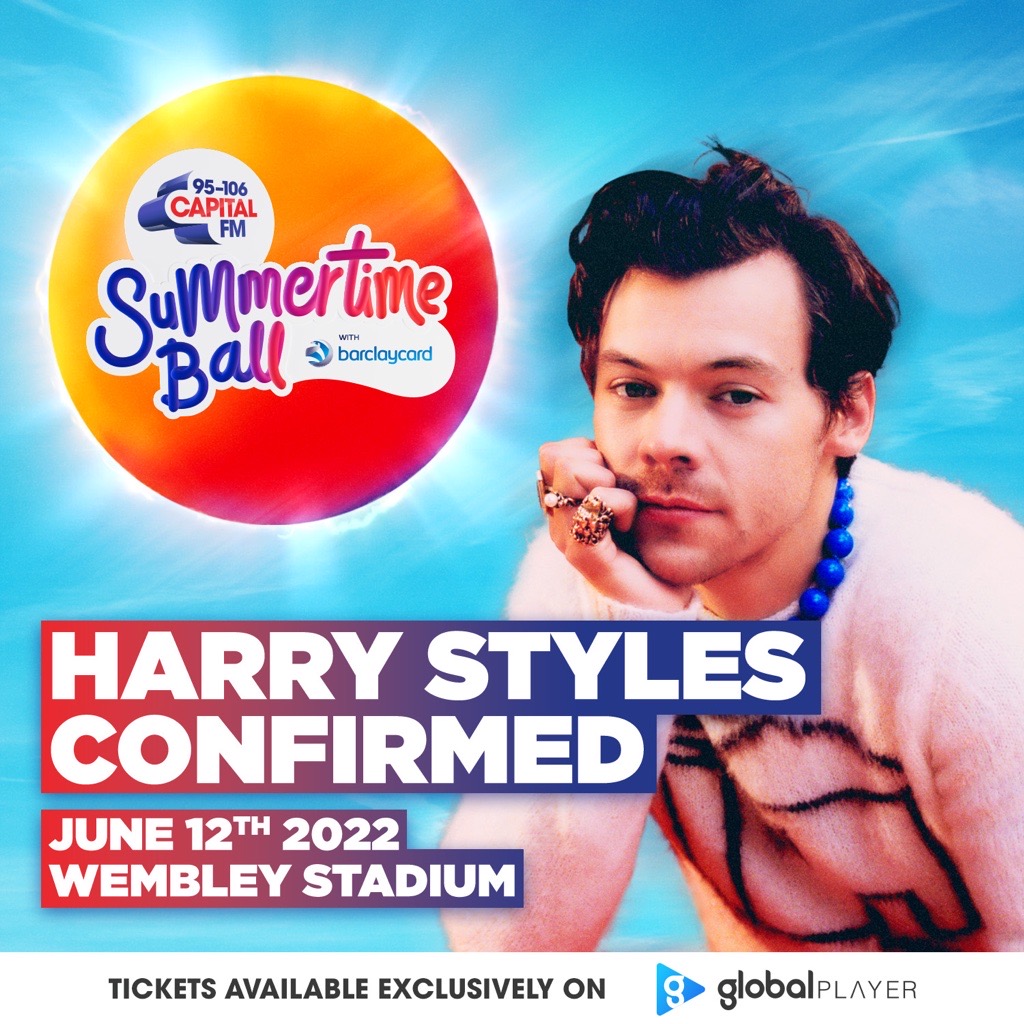