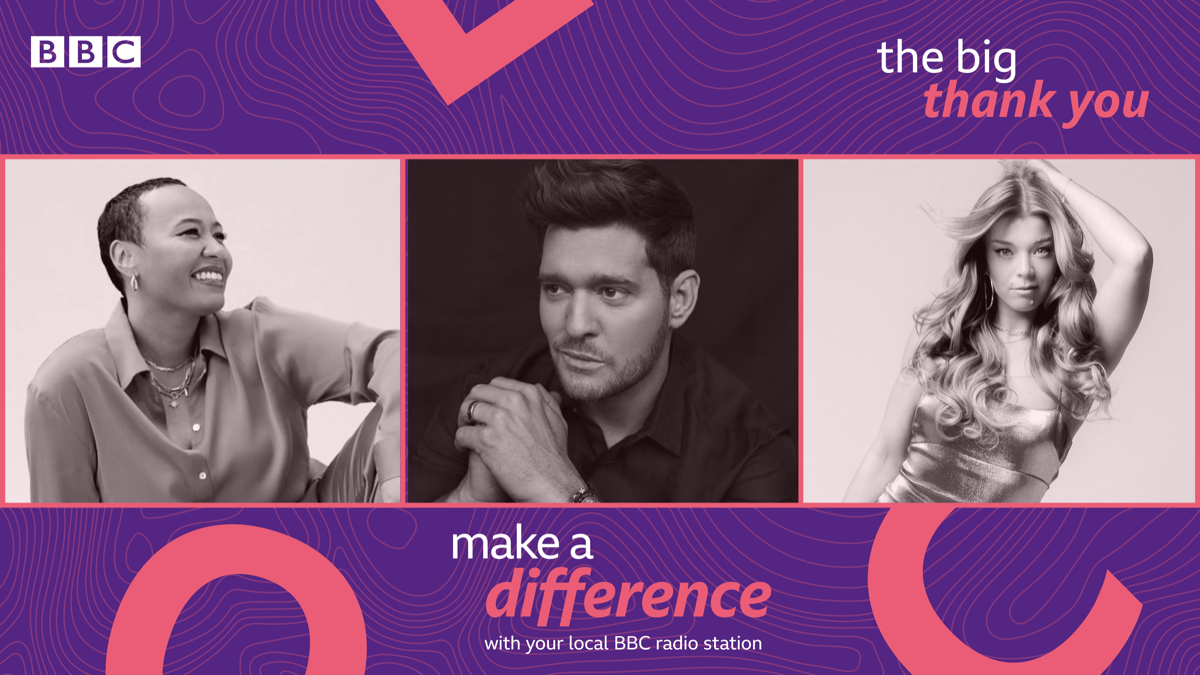 Michael Bublé is helping local BBC radio honour some of the country’s community heroes this Easter.

The singer will surprise key workers as the BBC’s 39 local radio stations thank those who have made a difference where they live.

It’s part of a special series of programmes broadcast this Easter to celebrate community heroes by introducing them to their favourite stars.

Singers Becky Hill and Emeli Sandé join Michael in surprising their fans who deserve a special thanks.

Michael says: “I spent a lot of the pandemic advocating for you – and for people like you – because we worried so much about our healthcare system because of what I had gone through with my son, who was ill. I had become friends with so many of the healthcare professionals and we had a mission that we wanted to keep them going.”

“In my country Canada, the healthcare system was bending under the pressure and on behalf of all my friends, family and my country and this country, I just say thank you so much. We teach our kids that Spiderman and Batman are awesome, but they’re not the real superheroes, YOU ARE.” 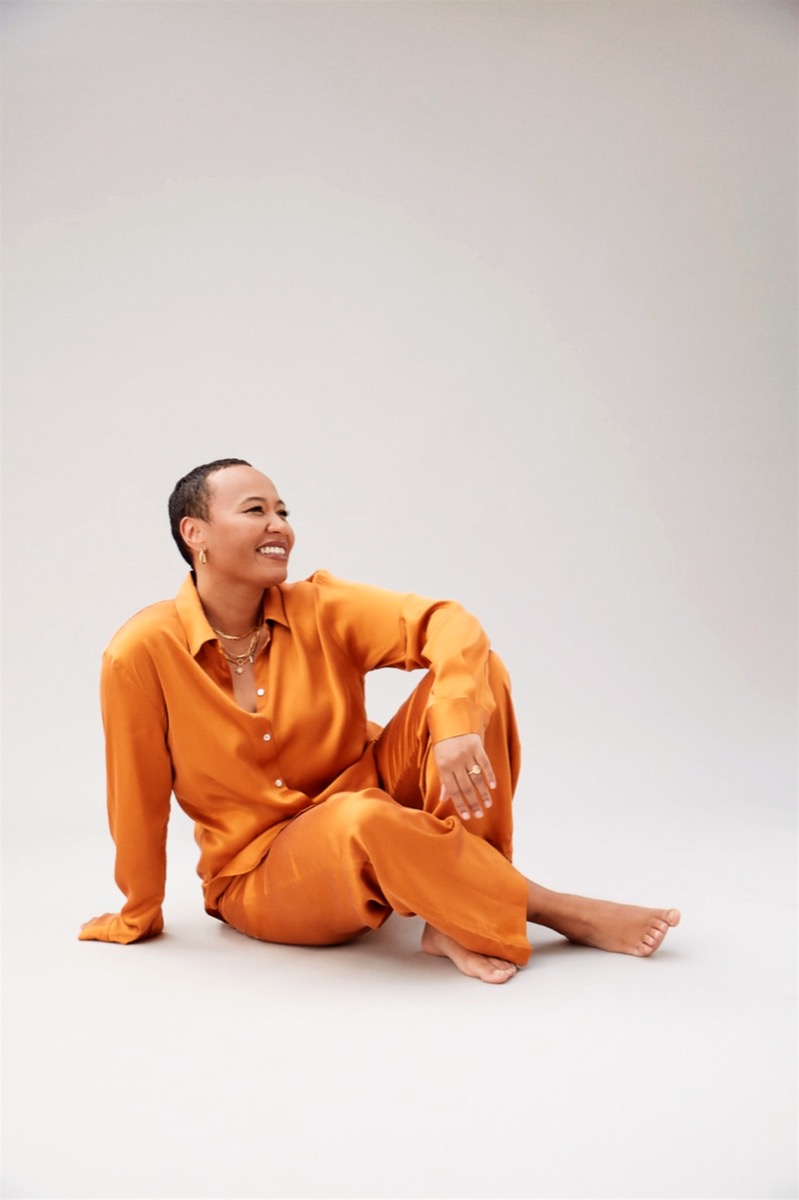 ‘Lose Control’ singer Becky Hill speaks to a cleaner from Wakefield and Scottish star Emeli Sandé chats to a supermarket worker from Jarrow. The programmes will be a tribute to the key workers who keep our communities going and feature music from the artists throughout.

From nurses to teachers, the efforts of key workers across England have been highlighted through local BBC radio’s epic ‘Make A Difference’ campaign. Launched in March 2020, ‘Make A Difference’ is a virtual notice board for those offering help and those needing it.

Available to listen BBC Sounds or one of our 39 local BBC radio stations across England on the following dates :

On Good Friday, all 39 local stations will hear ‘Keeping Faith’ at Easter, featuring stories of hope and renewal from around England. This includes how local churches are helping to settle thousands of people from Hong Kong in England, and how two sisters, after serving time for a serious crime, were driven by their strong faith to help young people in their communities who are heading the same way. The programme is presented by Louise Hulland.

On Easter Sunday at 8am, all local BBC radio stations will bring listeners an Easter service with a message from the Archbishop of Canterbury and voices from churches around England, presented by Canon Tim Daykin. 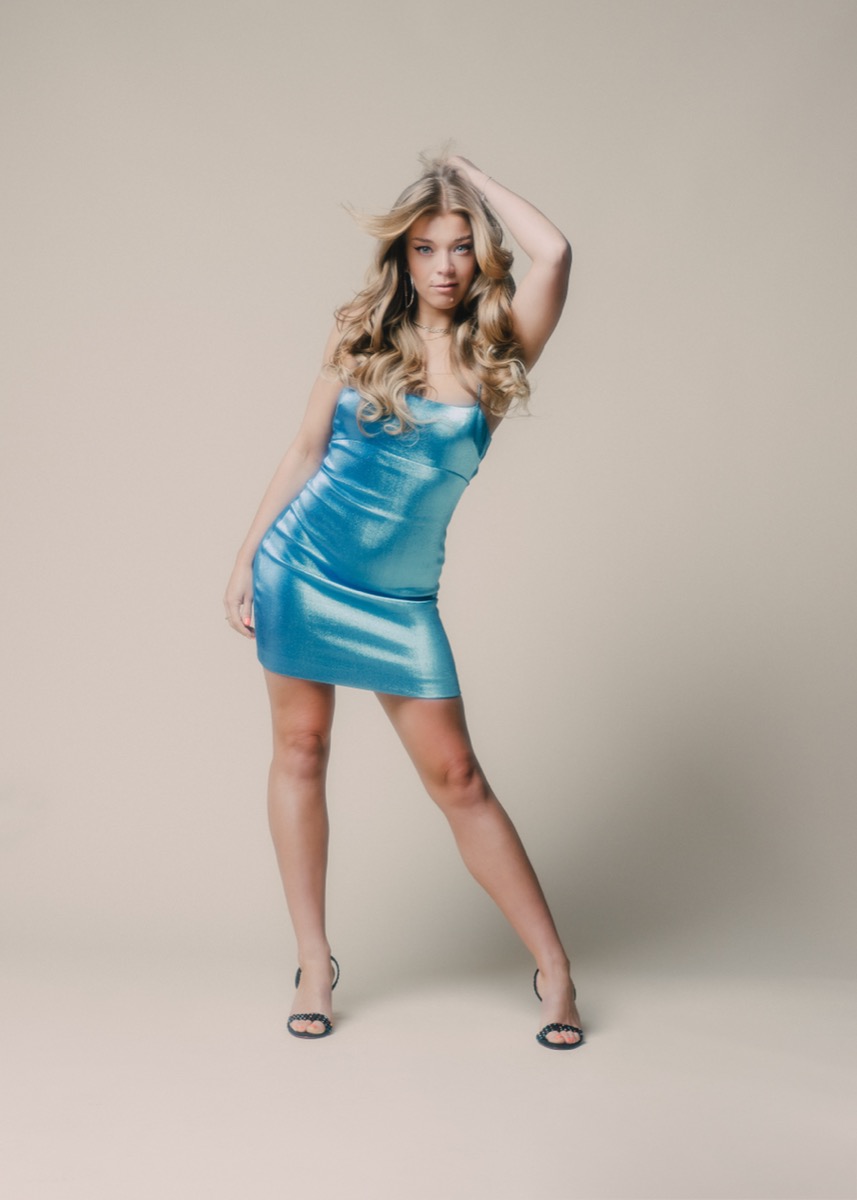 Chris Burns, Head of BBC Audio and Digital for BBC England, said: “Over the last two years our stations, through the ‘Make A Difference’ campaign, have been hearing about the great work these key workers have been continuously doing in their communities and we wanted to give them the opportunity to be thanked by their music heroes. This Easter schedule looks to celebrate everything people have done and are still doing.”