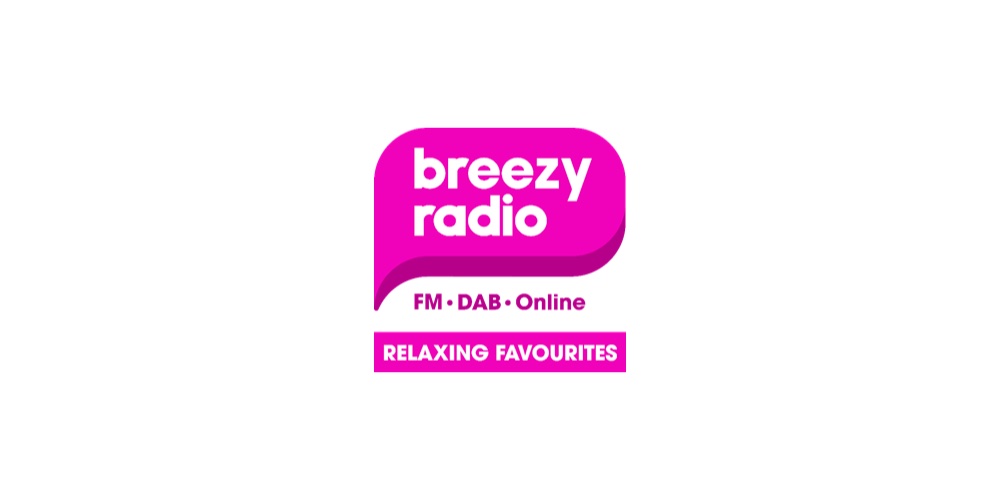 The new station will launch on 21st April promising to play non-stop relaxing favourites for Wales.

Breezy Radio will also be on DAB in Cardiff, Newport, The Vale of Glamorgan, Swansea Bay, Carmarthenshire, Pembrokeshire and Wrexham with carriage on the South East Wales, Mid and West Wales and North East Wales multiplexes.

“We’ve wanted to add a relaxing music service to our portfolio for some time and Breezy Radio will become a third distinctive brand for our commercial teams to offer advertisers across Wales, complementing Nation Radio’s more music format and Dragon Radio’s greatest hits service.

“Breezy Radio will focus on a non-stop and varied mix of easy and relaxing all-time favourites from the biggest artists such as Elton John, Stevie Wonder, Lionel Richie, George Michael, Ed Sheeran and Adele together with the latest news and travel updates.”

Swansea Bay Radio started life in 2006 and has been known as Nation 80s and Nation Hits before rebranding back to its original name in 2016.