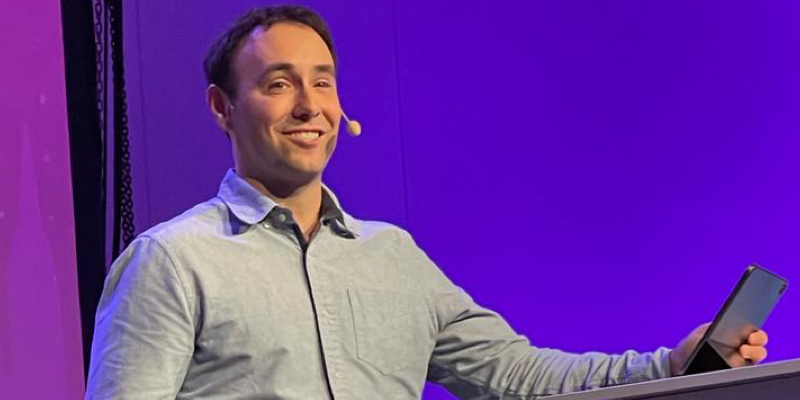 BBC Radio 1 has today launched the Presenter Uploader to support the next generation of presenting talent.

The tool, which will allow hopeful young presenters to easily upload their demo tapes to its server, has also been offered to the entire radio industry to use.

The Presenter Uploader has been created by the coding team behind BBC Music Introducing and was originally built for Radio 1’s Christmas Presenter Takeover search.

It will be accessed via the Radio Academy’s website and will allow young people to select the radio station they’re interested in and help them submit their demo tape directly to that organisation.

Radio 1 has already begun conversations with radio partners in the commercial sector and more details will follow before the initiative is officially introduced to the public later this year.

Aled Haydn-Jones (Head of BBC Radio 1), says: “I’m so proud of this initiative and believe it will be a game-changer for young people with big dreams of becoming the next Greg James or Clara Amfo.

“Over the past few years, Radio 1 has provided a platform for some of the UK’s most exciting, undiscovered radio presenters through our Christmas Presenter Takeover Search, many of which now have permanent shows on our network.

“I can’t wait to launch this on an industry-wide scale and hope it will be the catalyst to kick-start the careers of the next generation of radio superstars!”

The new tool was announced at Radiodays Europe during a session with Aled, and we caught up with him afterwards to have a chat about it.