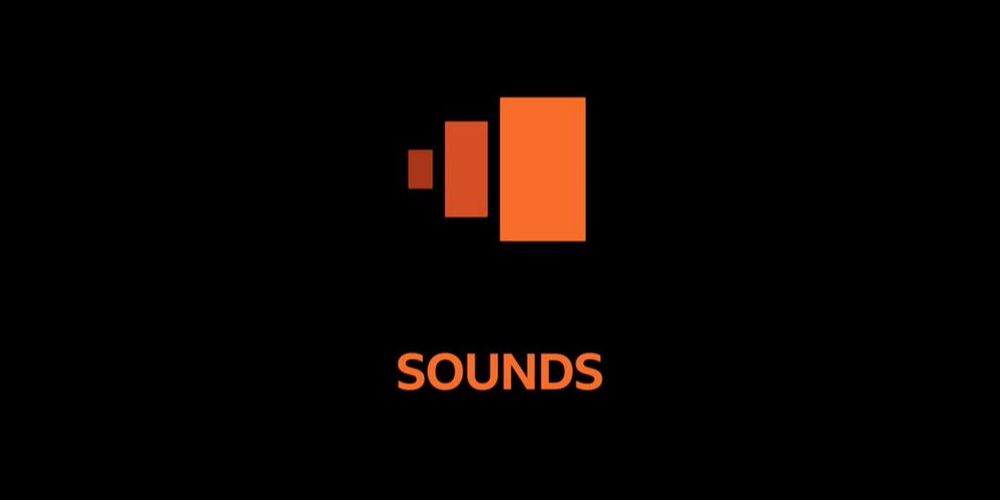 The BBC is planning to make £500m of annual savings in a digital-first future by cutting services such as Radio 4 Extra, Radio 4’s Long Wave service and Radio 5 Live’s mediumwave transmitter network.

Changes in local radio and regional news will also be made, with more programme sharing between neighbouring stations.

The BBC will look at simplifying schedules and cancelling shows that do not deliver, including networked shows.

A BBC spokesperson told RadioToday: “We will build on local radio’s strengths by focussing our resources where we make the biggest difference with audiences.

“It makes sense to share some programmes at times of the day when we have the least audience impact. We will maintain local news bulletins throughout the day and protect live sport.”

BBC Director-General Tim Davie made the announcements in an all-staff meeting on Thursday afternoon, setting out a new blueprint for a digital-first BBC.

He said the BBC must reform to stay relevant and continue to provide great value for all.

One thousand jobs will also go across the board as part of the cuts.

Tim Davie told staff: “When I took this job I said that we needed to fight for something important: public service content and services, freely available universally, for the good of all.

“This fight is intensifying, the stakes are high.”

Other examples of future changes announced today include:

Speaking to staff, Mr Davie said: “This is our moment to build a digital-first BBC. Something genuinely new, a Reithian organisation for the digital age, a positive force for the UK and the world.

“Independent, impartial, constantly innovating and serving all. A fresh, new, global digital media organisation which has never been seen before.

“Driven by the desire to make life and society better for our licence fee payers and customers in every corner of the UK and beyond. They want us to keep the BBC relevant and fight for something that in 2022 is more important than ever.

“To do that we need to evolve faster and embrace the huge shifts in the market around us.”

Work will start immediately, with further details to be announced in the coming months, including consultations with staff.

Mr Davie added: “I believe in a public service BBC for all, properly funded, relevant for everyone, universally available, and growing in the on-demand age. This plan sets us on that journey.”