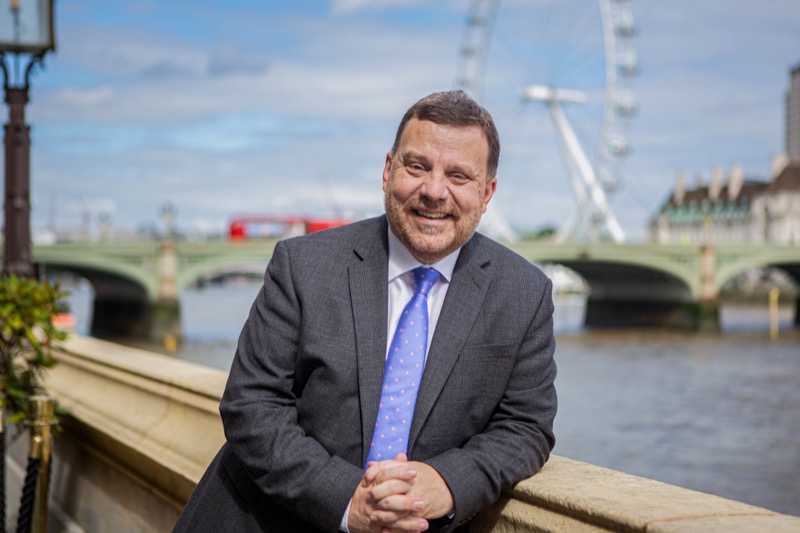 Andy Carter MP has been re-elected as Chair of the All-Party Parliamentary Group on Commercial Radio for another year.

Over the past year the Group has helped to demonstrate to parliamentarians, Ministers and regulators the continued importance of commercial radio.

In April the Group held an event in Parliament, calling for protections for the whole radio sector on smart speaker platforms. This followed a report launched in October last year on the Future of Radio, which included a number of recommendations for Government.

Andy Carter, who was previously MD of GMG Radio, said: “I’m delighted to have been re-elected as Chair of the Commercial Radio APPG for another year.

“Stations across the UK have continued to provide much-needed entertainment, alongside news and information, so it is vital that this is protected on digital platforms as listening migrates online, especially to smart speakers.

“I look forward to working with my colleagues across the house, as well as Minsters on how the whole radio sector can receive the legislative support that it needs later this year.”