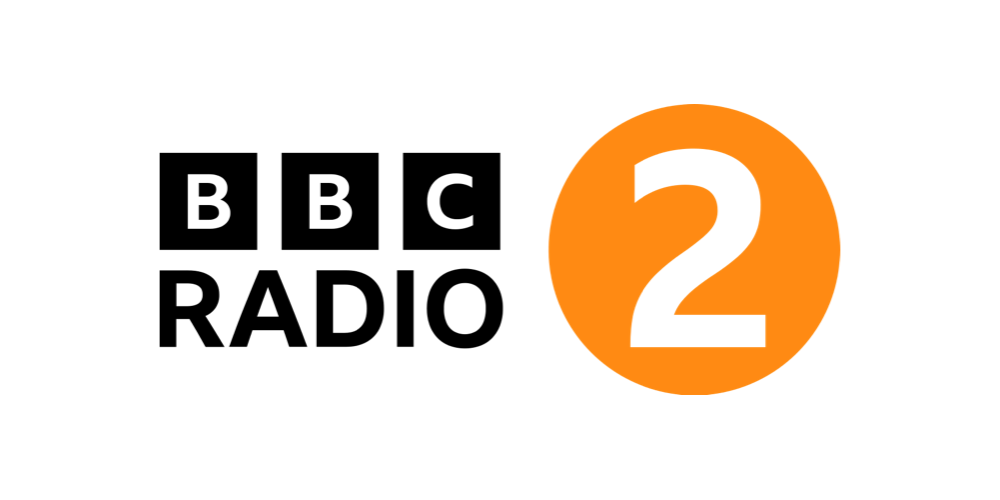 Lots of weekend programmes are changing timeslots or being axed at BBC Radio 2 as Angela Griffin, DJ Spoony and Michelle Visage get new regular shows.

Craig Charles’ House Party, Ana Matronic’s Dance Devotion, and Dr Rangan Chatterjee’s shows will come to an end, and numerous other shows are moving around.

Sounds of the 80s with Gary Davies and Sounds of the 90s with Fearne Cotton will both move from Friday to Saturday in the same timeslots.

Tony Blackburn’s Golden Hour is moving to Sunday 7pm, the Rock Show with Johnnie Walker moves from Saturday night to Friday nights 11pm-midnight, and the regular one hour documentaries/music genre slot will move to Friday at midnight.

Michelle Visage, previously with US stations including WKTU and WNEW FM in New York and Hot 92 Jamz in LA, will be presenting her own show each Friday night from 7 till 9pm.

And The Good Groove with DJ Spoony, which ran as a four-part series on Radio 2 in January, will return as a weekly show every Friday night (9pm-11pm) hosted by the former Radio 1 presenter.

Helen Thomas, Head of Radio 2 says: “I’m delighted to welcome Angela, DJ Spoony and Michelle to the Radio 2 family and looking forward to hearing their new weekly shows on Radio 2 from July. As ever, listeners can hear the shows they love any day and any time of their choice via BBC Sounds.

“Thank you so much to Ana, Craig and Dr Rangan. It has been a pleasure to have them bookend Saturday and Sunday evenings on Radio 2.”

11pm-midnight The Rock Show with Johnnie Walker, produced by Listen.

8pm-10pm Sounds of the 80s with Gary Davies, produced by Listen.

10pm-midnight Sounds of the 90s with Fearne Cotton, produced by Somethin’ Else.

10pm-midnight Radio 2 Unwinds with Angela Griffin, produced by Somethin’ Else.