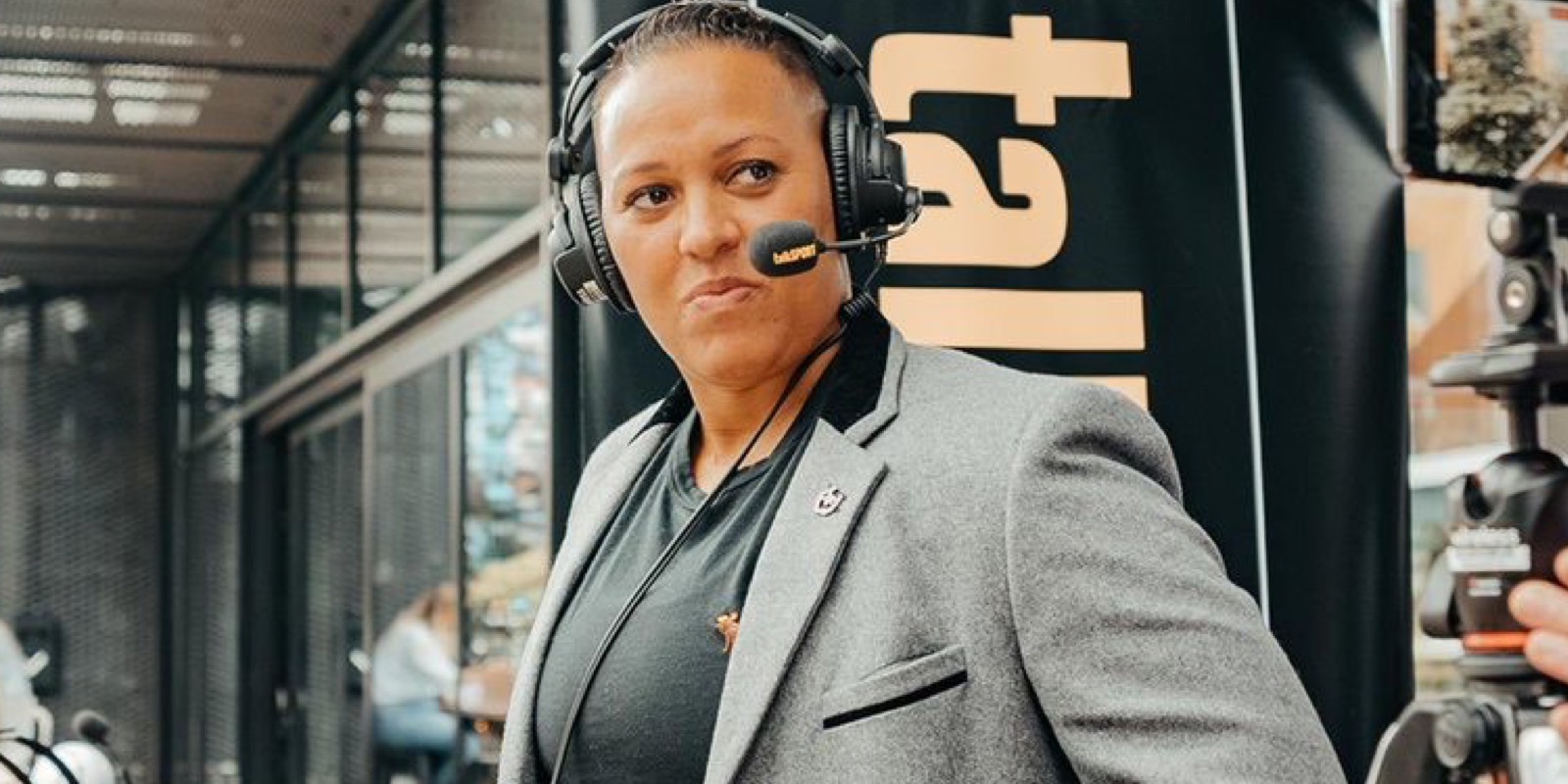 talkSPORT is to broadcast every England match of the UEFA Women’s Euros tournament this summer along with the crunch games in the final stages.

The network’s Women’s Football Weekly programme, hosted by talkSPORT England Correspondent Faye Carruthers, will also air on talkSPORT 2 and in podcast format throughout the tournament, with all the latest insight and interviews from the camps.

A reporting team of five will be covering the rest of the group stages of the tournament with Flo Lloyd-Hughes, Fern Balch, Shebahn Aherne, Courtney Sweetman-Kirk and Abigail Davis reporting live from the grounds.

Coverage kicks off with England’s warm up game against Belgium on June 16, followed by games against The Netherlands on June 24 and Switzerland on June 30.

talkSPORT will be broadcasting from fan parks, starting with Laura Woods and Ally McCoist broadcasting Breakfast from Manchester on the first day of the tournament and from The Box Park in Wembley for the final, soaking up all the atmosphere and hearing from fans. Mya Graham will be a part of the team of fan park reporters having risen through the ranks from an intern to reporting on her first tournament alongside George Sexton Kerr and Toni Afoke.

Head of talkSPORT Lee Clayton said: “At talkSPORT we are powered by fans and we will be getting right behind England in the Women’s Euros. This is the biggest year of women’s football on talkSPORT and talkSPORT 2 and builds on our coverage of The Women’s FIFA World Cup in 2019. We will be hearing from fans directly at the fan zones and bringing all the best insight, analysis and news from the camps across the network.”

talkSPORT Commentator, Lianne Sanderson said: “I am so excited to be covering The Women’s European Championships, having played in this tournament before myself, including making the final in 2009 vs Germany. So I am incredibly excited to now be bringing listeners all the best coverage from Euro 2022 at talkSPORT, the home of football.