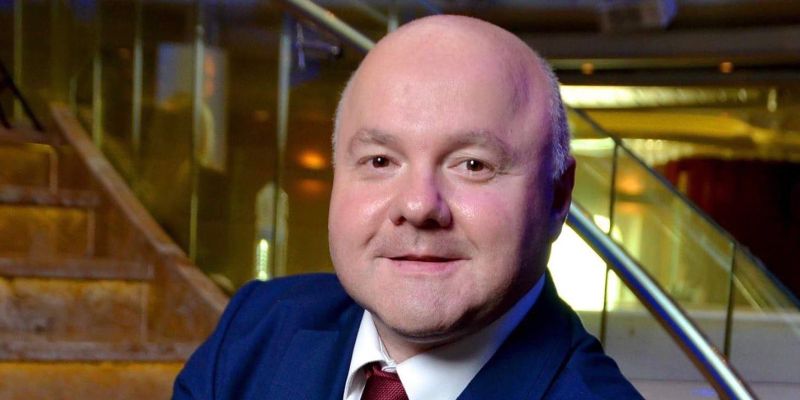 The station, which broadcasts on DAB+ digital radio in and around London, officially launched in April with the financial backing of Pimlico Plumbers millionaire Charlie Mullins.

From August, Dean will present a 5-8pm weekday show as well as a Sunday evening request show, on between 6-10pm.

He says: “I’ll be inviting the public to dedicate their favourite tracks to birthdays, anniversaries or just to say thank you to an unsung hero. I’ve always had that close interaction with listeners, which I think is important. I think too many radio stations today are at risk of losing touch with their audience.”

Mike welcomed his old colleague to the station: “Great British Radio is very excited to announce that the brilliant broadcaster Dean Martin will join us on August 1st. Dean will play a key role in our mission to entertain the British public with great laughs, great music and great guests.”