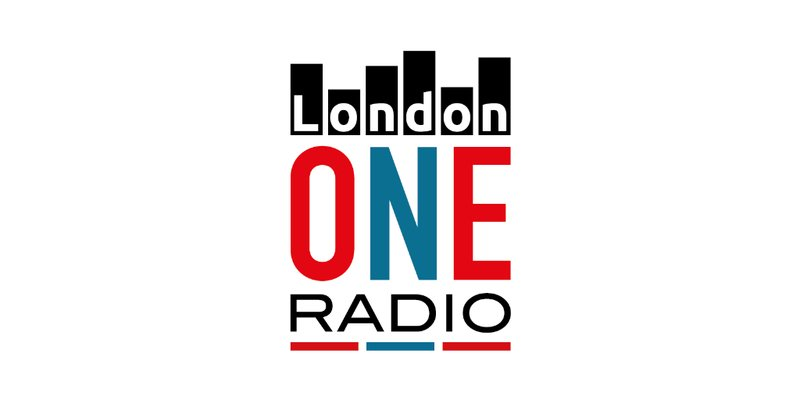 Digital service London ONE radio has been added to the small-scale DAB multiplex in Edinburgh.

The station, which targets Italians living in the UK, says there is a high concentration of Italian people living in the Scottish capital.

London ONE radio says it will create several events in Edinburgh involving the Italian and British community and carry out an advertising campaign to promote the station.

Phil Baglini, CEO & Founder told RadioToday: “It is a great opportunity broadcasting in DAB in Edinburgh that also means supporting Italian and British companies settled in the city.

“In fact, the Italian Chamber of Commerce in the UK will work with us to create new opportunities for their current and new members.

“London ONE Radio’s goal is reaching the whole UK and being the voice of Italian and British people, both interested in discovering Italian culture and being updated or informed by key experts coming from the UK and Italy.

“Last but not least is our commitment to make the Italian music international by promoting and organising concerts in London and in the UK.”