Alex Belfield sentenced to five and a half years in prison 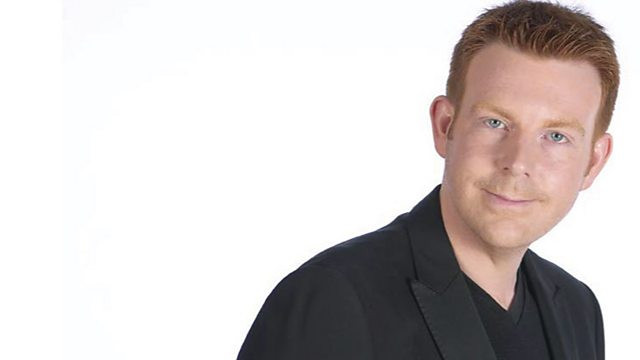 Former BBC radio presenter Alex Belfield has been jailed for five and a half years.

He was sentenced on Friday at Nottingham Crown Court after being convicted of four stalking charges against broadcasters including Jeremy Vine.

Sentencing, Mr Justice Saini said Belfield’s stalking methods were “just as effective a way of intimidating victims and in many ways much harder to deal with” than “traditional stalking”.

“You made communications which had serious impacts on the private lives of the complaints and had distressing effects on their physical and mental health,” he added.

He was cleared of stalking charges in relation to former BBC Radio Leeds presenters Liz Green and Stephanie Hirst, plus Helen Thomas and the BBC’s former head of North Rozina Breen.

He was found guilty of offences in relation to two of the complainants – BBC Radio Northampton presenter Bernie Keith, and videographer Ben Hewis, who has tweeted his victim statement (copied below).

For each of these charges, he was sentenced to two and a half years in prison, to run consecutively.

In relation to Jeremy Vine and theatre blogger Philip Dehany, he was found guilty of two lesser offences of “simple” stalking, which does not require serious alarm or distress to be proved.

For each of these offences, he was sentenced to 13 weeks, also to run consecutively.

The judge said Belfield had made “wholly false” allegations about Mr Vine stealing £1,000, had published his home address, and left Mr Vine so worried he had “asked his family to watch out for you”.

The verdicts in relation to each complainant were:

The judge told Belfield he will serve half of his sentence in prison and the remainder on licence.

The judge made restraining orders in relation to all of the complainants, including those he was not convicted of stalking.

Today Alex Belfield has been sentenced to 5 years 26 weeks in prison for his stalking myself and 7 others. I'm thrilled justice has been served & excited to move on with the rest of my life.

For anyone interested in what I was subjected to, below is my victim personal statement: