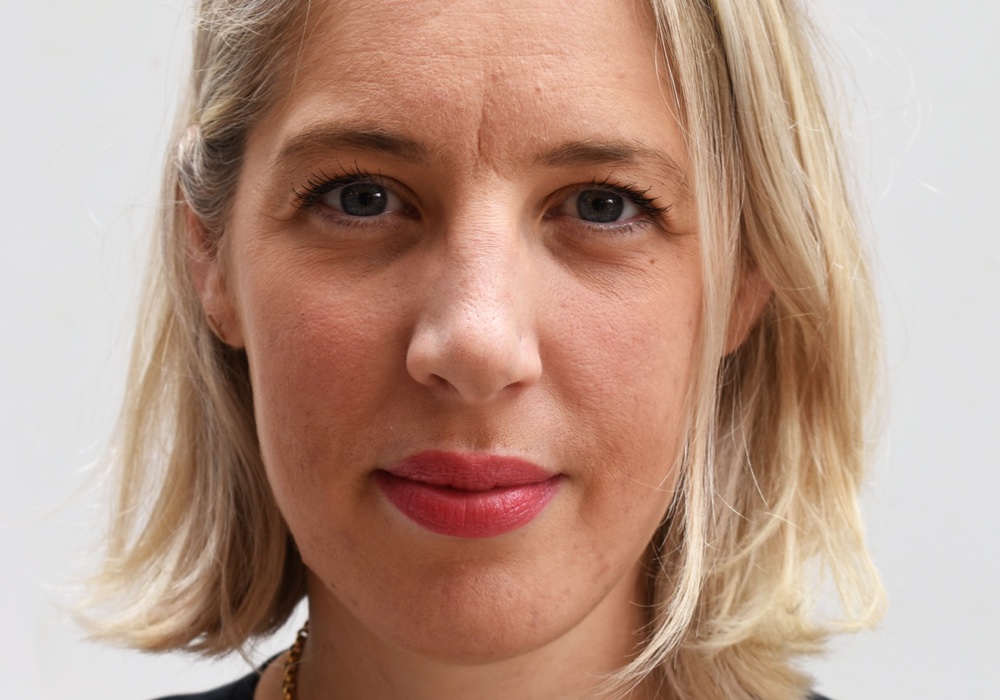 AudioUK has set out a raft of measures needed to put audio production on the same footing as other creative media content production, such as TV, film, games and animation.

Speaking at this week’s Westminster Media Forum event on the future of the radio and audio industries, Chloe Straw, Managing Director of AudioUK, said: “As the market continues to grow at a pace that could only have been imagined ten years ago, the opportunities are there for the taking, but we need to be quick.

“The global podcasting market is expected to grow at a rate of 31.1%, to reach $94.88 billion by 2028. The UK sector is currently one of the most developed in terms of numbers of companies and professionals involved in audio production. But this may only be for a period of time as other countries seek to build their own sectors.”

In the area of strategic policymaking, Chloe Straw stated that while AudioUK has a good relationship with Government & has had many successes, there are still areas where audio production is not on the same footing as other creative content production sectors: “At the most basic level, the current statistical groupings which DCMS uses to collect and report data do not include audio, just ‘radio broadcasting’.

“And audio production is not represented on the Creative Industries Council, meaning a lack of input at that crucial strategic level.”

The speech also highlighted the need for investment, in terms of attracting overseas spend to the UK via an Audio Production Tax Relief: “The US audio market has grown exponentially in terms of revenue and audience. So one economy is producing a lot of podcasts and driving its revenue generation and therefore it is limiting the international market and wider economic benefits.

“A tax relief would allow a rebalancing of at least some of the production market power towards the UK, through incentivising investors to look at this country’s production sector. There is already a whole suite of creative industry tax reliefs – film, TV, video games and animation – but again, not audio.”

Chloe Straw also called for renewed government investment in skills and training, via AudioUK’s Audiotrain programme and called for renewed finance for the Audio Content Fund, for which the evaluation is expected to conclude soon.

Lastly, Chloe discussed partnerships, including with the digital platforms, as well as reiterating AudioUK’s recent call for the BBC’s non-new radio and audio content to be open for full external competition if it moves its speech production arm to BBC Studios.