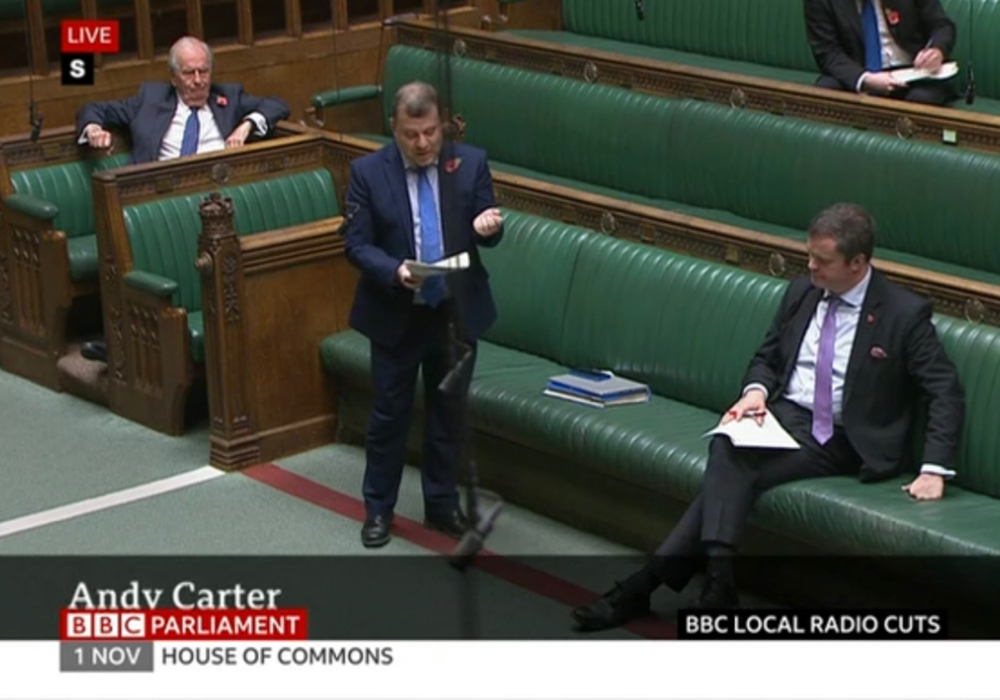 The Digital, Culture, Media and Sport Committee will be questioning BBC executives during a session scheduled for December 1st 2022.

The corporation announced plans at the end of last month for greater programme sharing among local stations, with a shift in investment away from broadcasting to digital content.

Overall the changes will result in the loss of around 48 jobs.

The DCMS Committee’s session on Thursday 1 December will explore the implications of the proposed changes and the impact on listeners. It will also examine the BBC’s wider strategy for delivering services locally for licence fee payers.

Chair of the DCMS Committee Julian Knight MP said: “The planned cuts to programming have provoked genuine disquiet in communities up and down the country, where BBC local radio stations play a key role in providing local information that is increasingly unavailable elsewhere.

“As a public service broadcaster, the BBC must always have an eye on its duty to offer a distinct service and the Committee will be questioning corporation bosses to make sure they have properly thought through the implications of moving towards a more regional model and concentrating on digital services.

“Any changes must be in the best interests of listeners and licence payers.”

The subject has already been discussed extensively on-air across local BBC radio shows and in the House of Commons.