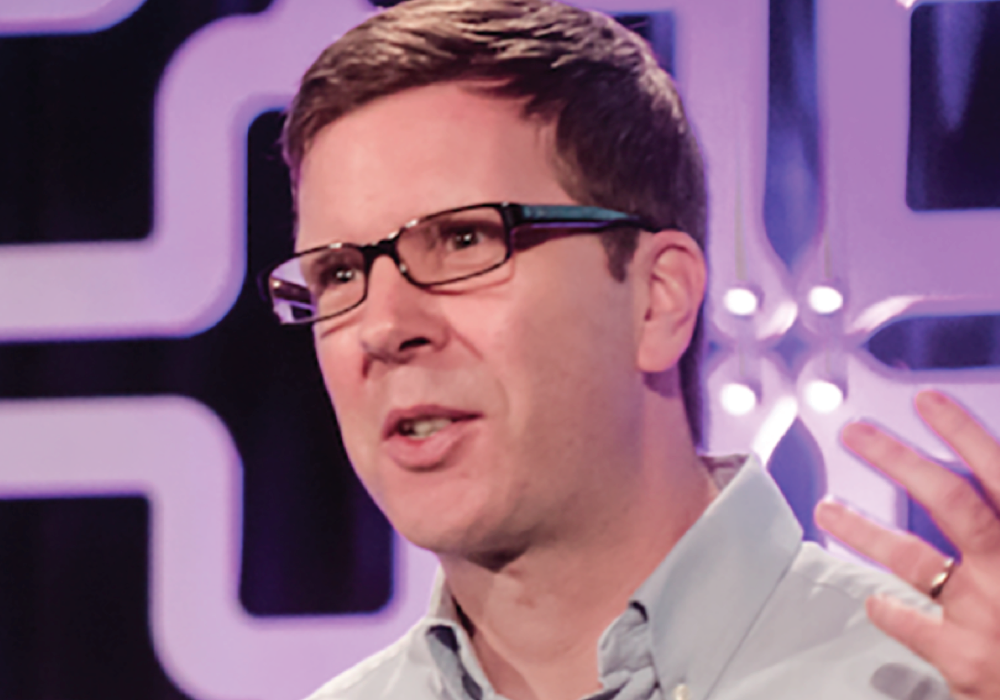 Chris Price, Head of Music at BBC Radio 1 and 1Xtra has been announced as one of the first speakers taking part in Radiodays Europe 2023.

As Head of Music for BBC Radio 1 and 1Xtra, Chris Price is the creative and editorial lead for the radio station’s playlists, as well as for the BBC ‘Sound Of …’ poll and live music brands such as Live Lounge, Radio 1’s Big Weekend and 1Xtra Live.

As Music Producer for BBC Radio 1 from 2000 to 2006, he helped break UK acts such as Coldplay, Snow Patrol and The Streets, as well as international artists including The Killers, Rihanna and Scissor Sisters.

In 2006 Chris joined MTV as Director of Music Programming, running music policy for the network’s nine UK channels. At MTV he and his team gave artists such as Adele, Calvin Harris, Florence + The Machine and Mumford & Sons their first TV exposure. Later, as Head of Music for streaming service Last.fm, Chris was credited with introducing editorial to the platform for the first time, launching video content hub Last.fm Originals.

Re-joining the BBC in 2016, Chris has helped break artists including Stormzy, Dua Lipa, Lewis Capaldi, Billie Eilish, Wet Leg and Little Simz. During lockdown in 2020 he exec produced Radio 1’s first multi-artist charity song, a cover of Foo Fighters’ ‘Times Like These’, which reached no. 1 in the singles chart and raised over £1m for Children In Need and Comic Relief

Paul Robinson has also been announced as host of the event, between the 26th and 28th of March 2023 in Prague, Czech Republic.

Other speakers include Beat breakfast presenter and head of station sound Niall Power from Ireland, and Jeremy Druker, executive director of Transitions (TOL), one of Central and Eastern Europe’s leading media development organisations.

There will also be TikTok experts, Updates from Ukraine, groundbreaking projects in the audio space, and what’s new in training journalists.

– Anna Vošalíková is Chief Producer in charge of the ground breaking mujRozhlas audioplatform, a cutting edge space for all content created by Czech Radio