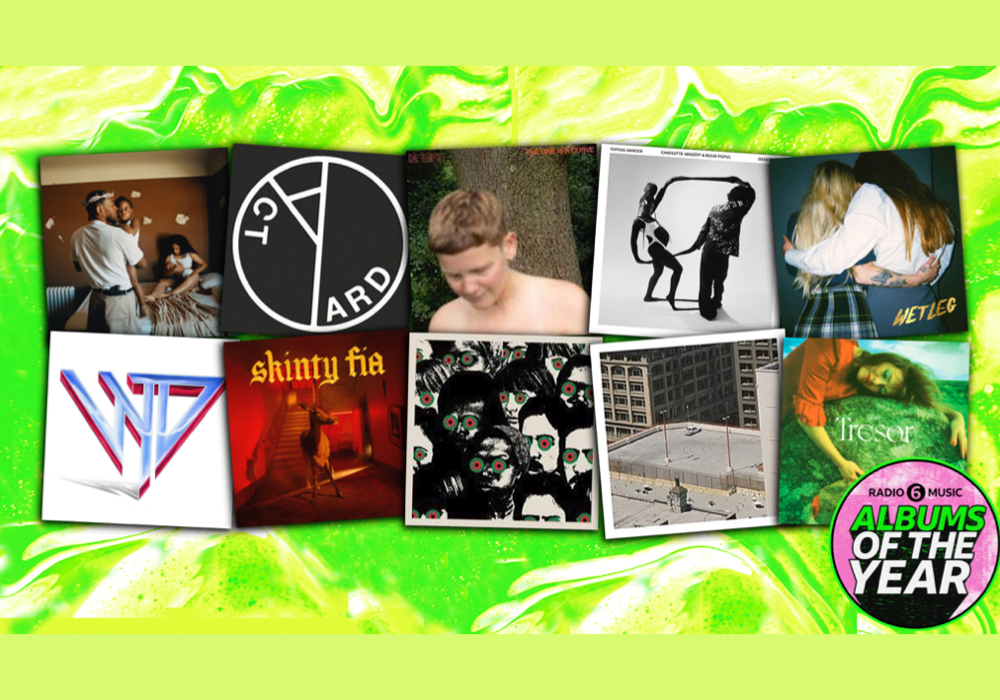 The station announces its Top 10 Albums of the Year each November, voted for by the station’s presenters.

Samantha Moy, Head of BBC Radio 6 Music, says: “6 Music’s Albums of the Year celebrates the work of some incredible artists who have been championed by our passionate presenters across 2022. As always, 6 Music will be taking a deeper exploration of each of these fine albums throughout December. Congratulations to all of our selected artists and especially to Kendrick Lamar for his acclaimed album, Mr. Morale & the Big Steppers.”

Chris Hawkins (5am-7.30am) will broadcast an Album of the Year special of his regular feature, The Remix on Friday 2nd December, featuring remixes of tracks from the Top 10 artists. On Saturday 4th December, Tom Robinson presents a special edition of Now Playing (6pm-8pm), Listeners’ Albums of the Year 2022, in which listeners are invited to share their favourite albums of the past year.