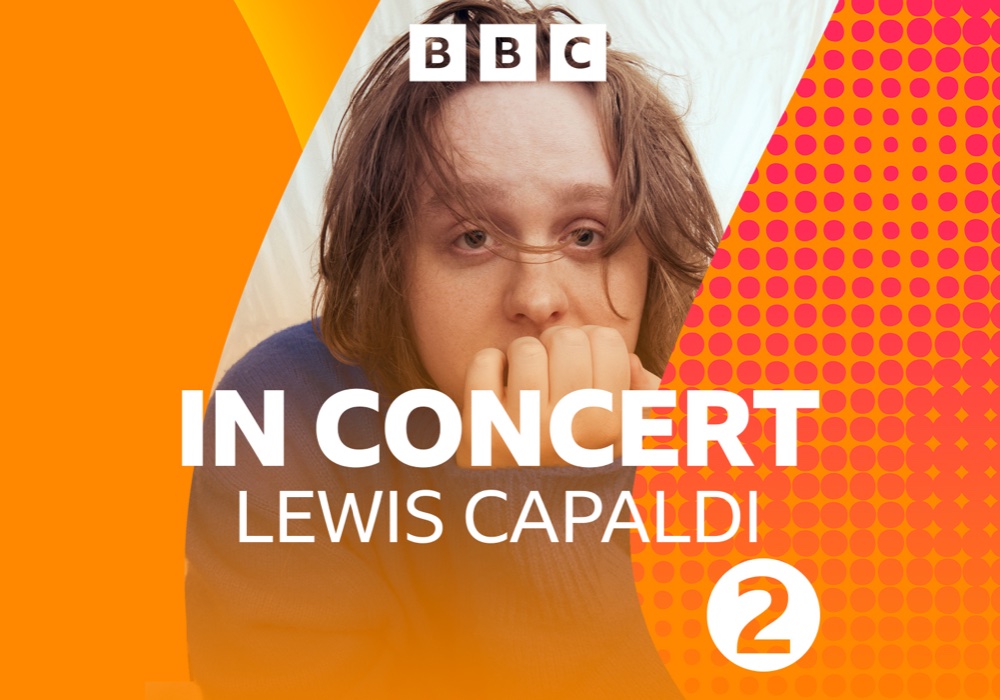 Radio 2 In Concert returns this December with a gig from singer-songwriter Lewis Capaldi.

He will be performing in front of a small audience of Radio 2 listeners at the BBC’s Radio Theatre in Broadcasting House, London.

The show will be recorded on the evening of Thursday 8th December and broadcast on Radio 2 on Thursday 15th December from 7-9pm, when it will also be available on BBC Sounds and to watch on BBC iPlayer for 30 days after broadcast.

Tickets will be allocated via ballot, with audiences able to apply at bbc.co.uk/inconcert. Registration has just opened during Jo Whiley’s Radio 2 show and closes at 11.59pm on Thursday 24th November.

Jo Whiley, host of Radio 2 In Concert, said: “I absolutely love Lewis Capaldi. I last saw him when he performed a brilliant session on my Radio 2 show back in January 2019, so I can’t wait to catch up with him to find out what he’s been up to since then and, of course, hear some more of his amazing music.”

Jeff Smith, Head of Music for Radio 2, said: “Lewis Capaldi is one of the UK’s most outstanding young music stars so I’m so thrilled he’ll be entertaining our listeners with his performance for Radio 2 In Concert this December.”