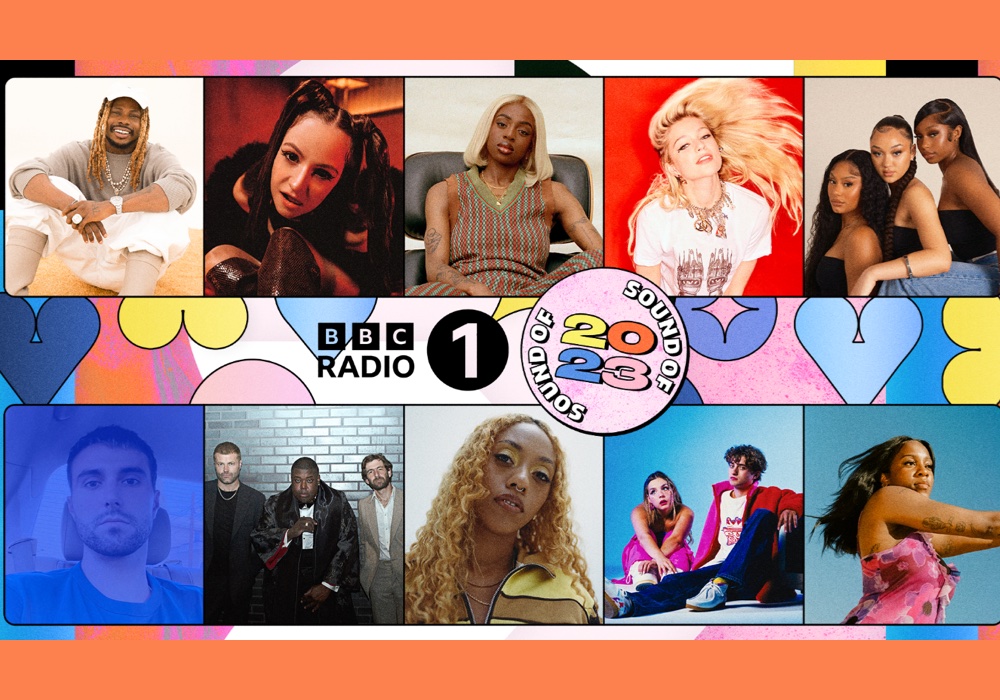 The longlist for Radio 1’s Sound of 2023 has been unveiled tipping ten new artists for success next year.

This year’s longlist has been chosen by a panel of over 130 industry experts and artists, including Elton John, Dua Lipa, Sam Smith, Celeste and more.

The acts are (in alphabetical order):

Last year PinkPantheress was crowned the winner ahead of a longlist featuring the likes of Wet Leg, Central Cee and Tems. Artists named on the list over the years include Stormzy, Adele, Jorja Smith, Billie Eilish, Lewis Capaldi and Lady Gaga.

The countdown of the Top 3 will kick off across Radio 1 on Tuesday 3 January 2023. The winner will be revealed on Thursday 5 January 2023 on Radio 1.

Chris Price, Head of Music for Radio 1, says: “This year’s Sound Of longlist is one of the strongest and most diverse we’ve ever published. The most striking thing about it is the breadth of genres represented. Every single artist on the list has been incubated on Radio 1’s playlist and specialist output; whoever wins, we can be sure that 2023 will be a vintage year for new Pop, Dance, R&B, Soul, Drum & Bass, Afrobeats and Indie.”

The list was compiled using recommendations from 136 influential music experts, including artists, DJs, radio and TV producers, journalists, streaming experts and festival bookers. All were asked to name their favourite three new acts, who could be performers from any country and any musical genre, whether or not they are signed.

They cannot have been the lead artist on a UK top five album or three UK top ten singles before 31 October 2022. They also must not already be widely known by the UK general public (for example, a member of a hit band going solo or a TV star) or have appeared on the Sound Of… list before.