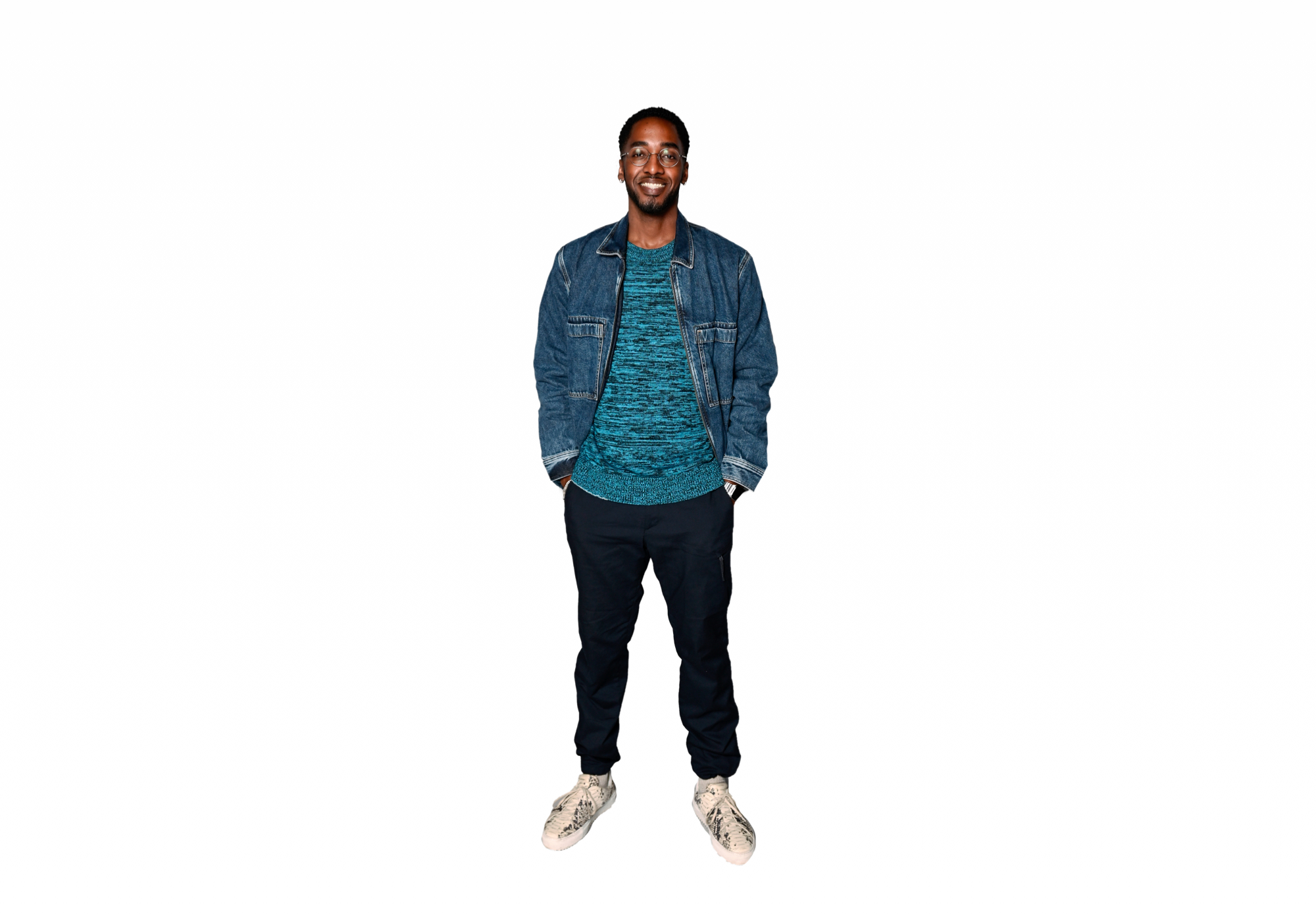 Jamz Supernova is leaving BBC Radio 1Xtra in the New Year with presenter CassKidd lined up to take over her show.

Jamz steps down to focus on her other projects, as well as her BBC Radio 6 Music show.

CassKidd is a DJ, broadcaster and producer from South East London and has been part of the BBC Radio family since 2016. Since joining the BBC, CassKidd has produced shows across BBC 1Xtra, BBC Radio 1, BBC Radio 2 and BBC Radio 6 Music for the likes of Trevor Nelson, Giles Peterson, Benji B, DJ Semtex, DJ Edu, Kenny Allstar, Seani B, Snoochie Shy, DJ Ace, Sir Spyro, Rampage and many more.

Last year, CassKidd was also selected as one of 30 young individuals who were given the opportunity to broadcast their own show over the festive period for BBC Radio 1’s Christmas Takeover series. CassKidd covered Benji B’s show and has since deputised as a Presenter for him numerous times across the year.

Alongside his work at BBC 1Xtra CassKidd is an established DJ and music producer. He currently presents his own show ‘Channel Alt with CassKidd’ on community radio station, Reprezent Radio.

CassKidd was the producer of Jamz’ Future Bounce show on Reprezent Radio from 2014-2015 before Jamz left to join BBC 1Xtra.

Jamz Supernova has spent the last 12 years at BBC 1Xtra and is well-known at the station for being a champion of alternative Black music and culture. Jamz started out as an intern at 1Xtra and quickly became a true force of nature with her eclectic taste, skill for spotting new artists, and flare for broadcasting. She worked her way up through the production ranks before becoming a Presenter with her own show on the network in 2015.

CassKidd said: “From starting my radio journey to now, Jamz has been a heroine throughout my career. To now be in an position to champion artists on 1Xtra through my own show – this is also a win for the next generation of musicians and the new genres we are yet to give titles to. I can’t wait to start”.

Faron McKenzie, Head of BBC 1Xtra, said: “CassKidd has produced near enough every specialist slot on BBC 1Xtra. He is one of the most hardworking individuals there is and it has been great to watch his journey at the network get to the point it is at now. CassKidd lives and breathes music, and I know he is going to bring a lot of passion, knowledge and creativity to his new show and for our audience.

Jamz has been a staple in the 1Xtra schedule for many years and she will be greatly missed. Jamz will always remain part of the 1Xtra family”.

Jamz Supernova said: “I’m not sure words could quantify how incredible the last 12 years at 1Xtra have been. From starting as an Intern, working in production to becoming a Presenter. 1Xtra has been my university, masters and doctorate all rolled into one. I started my Tuesday night show with the aim of changing the perception around Black artists making alternative music and as we saw at the recent MOBO awards, alternative Black artists are now being embraced.

“I’m proud to have played a small role in the conversation and support of that. I believe radio is the perfect place to pass the baton on and I’m over the moon to be passing mine to CassKidd. I’m also excited for my next chapter and continued exploration of music from around the world on my BBC Radio 6 Music show. More than anything it’s a beautiful feeling to end my time on a high, so thank you 1Xtra!”