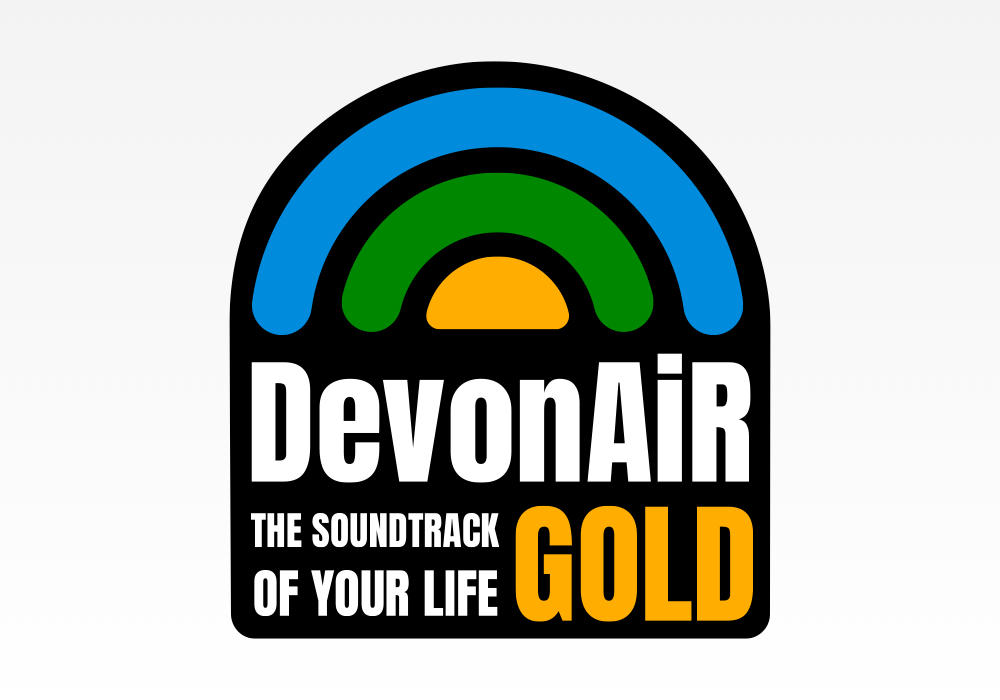 The heritage radio station name DevonAir is due to return in the form of DevonAiR Gold.

The station will launch on the new small-scale DAB service in Exeter at 1pm on 31 December and is currently running test transmissions on the multiplex.

DevonAir Gold is the brainchild of Andy Green who runs the community radio station East Devon Radio, based in Exmouth.

Andy told RadioToday: “We have already launched East Devon Radio on the Exeter small-scale multiplex and are taking the opportunity to bring a second station to the mux.

“The team has been working on the DevonAiR Gold project for some time, which will also bring in additional income to our organisation and support the community radio station.”

The new station will focus on music from the 70s, 80s and 90s, plus local news and events for the city. Former DevonAir presenters joining the new station include Stephen Ayres and Chris Dinnis, plus East Devon Radio’s Ben Clark.