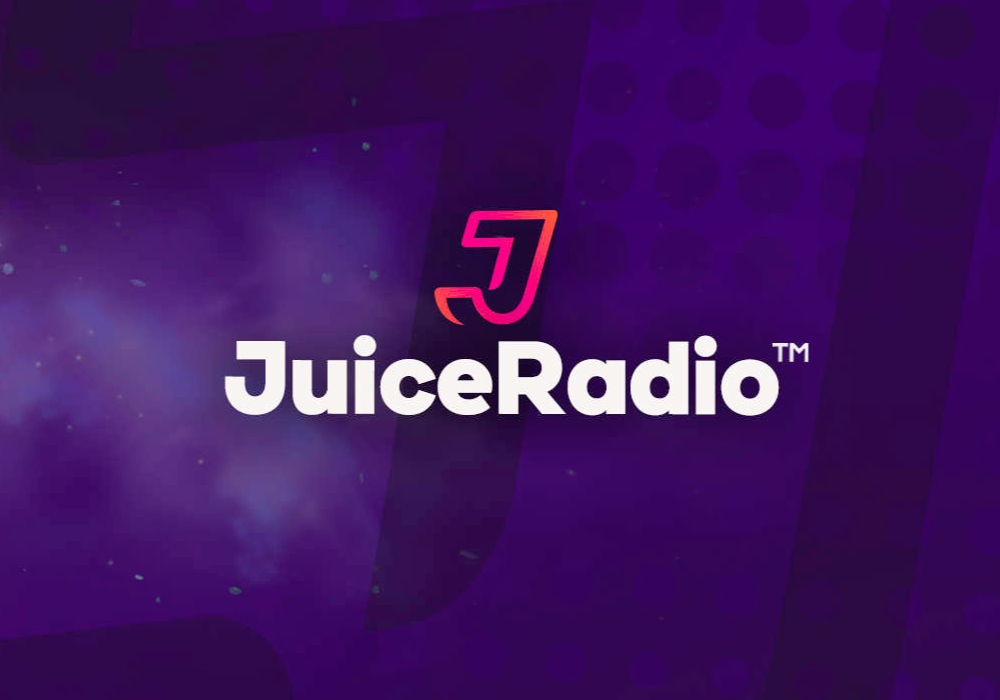 The service launched in December across Blackpool and Leeds on small-scale multiplexes.

Ste Owens, Station Manager for Juice, says: “With the small-scale multiplexes opening for new starter radio stations, an idea we had worked on for years finally has a chance to grow into a great station for the North West.

“Juice Radio launched in December with the help of so many people, it wouldn’t have been possible.

The station, which has no connection with the former Global-owned Liverpool station of the same name, says it will expand across the North West as more multiplexes launch.