Shaun Tilley returns to Liverpool for The Big Drive Home 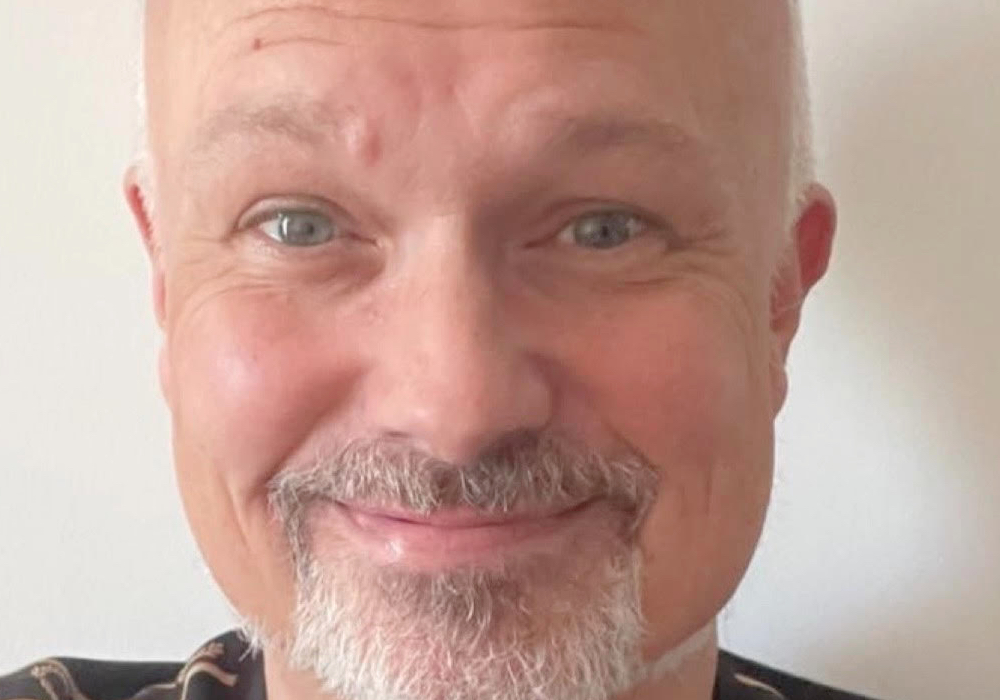 Shaun will continue to present his regular programmes on BBC Radio’s Sussex and Surrey plus the My Radio 1 series on BBC Sounds.

But speaking of his latest show, Shaun said: “This has all come about so quickly really. Following a natter with my old pals Billy Butler and Roy Basnett during which I mentioned how much I respected what Liverpool Live was doing to bring back local radio to the city, I got a call out of the blue from the station boss Rod Keay asking if there was any way I’d consider driving Liverpool home again.

“I did that show for 6 years on Radio City during a golden period for the station so Liverpool will always hold a special place in my heart and I still have a lot of friends there. I’m so excited at the thought of getting back on the air in such a vibrant, unique, character filled city.”