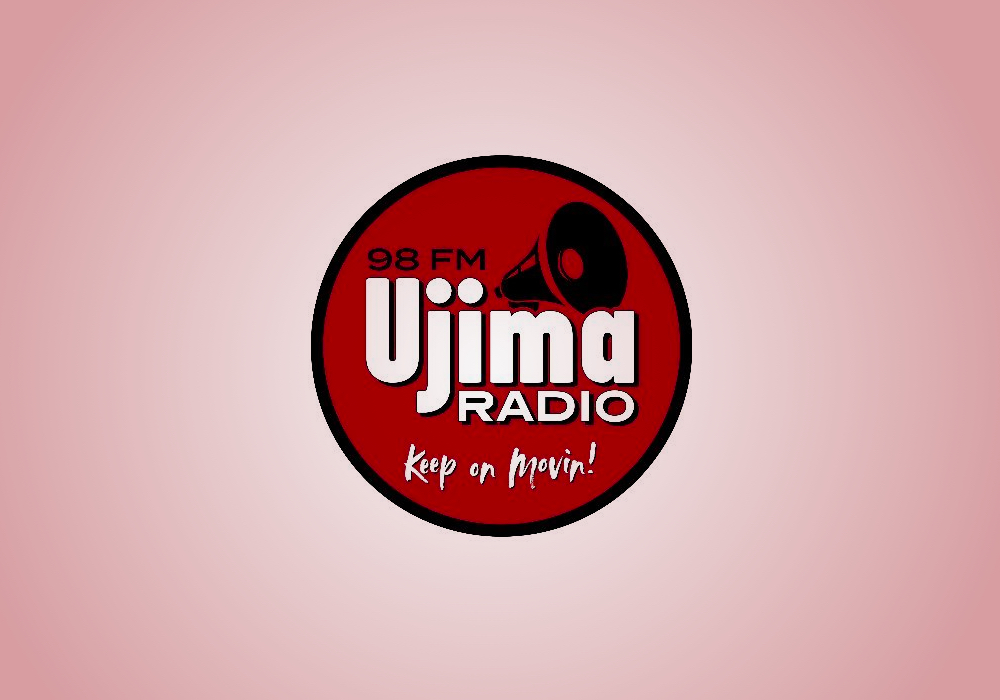 Ujima Radio wants to change its Key Commitments by reducing its non-English output.

A request has been made to amend Ujima Radio’s community to be served and the character of service from a station that serves:

“people in the St Paul’s and Easton areas of Bristol” which “informs represents, educates, entertains, communicates and celebrates culture, heritage and diversity within the local BME communities”

to a station that is:

“predominantly for people of African and Caribbean heritage in the St Paul’s and Easton areas of Bristol” which “informs represents, educates, entertains, communicates and celebrates culture, heritage and diversity within the local African/Caribbean communities.”

It also wants to add a requirement that the station’s speech content should be “of local importance to our communities of interest.”

In addition, Ujima Radio wants to remove the current requirement that, over the course of a week, two non-English languages must be broadcast. This would be replaced by a commitment that “the output is broadcast in English, and sometimes other languages of African heritage.”

Ofcom says it has taken a preliminary view of the request and is minded to allow the Key Commitments changes requested by the Licensee.

It says: “We also consider that, given Ujima Radio’s history of providing programming for the AfroCaribbean community, the extent of the impact of the change on the station’s overall sound would, in practice, be likely to be very limited.”

However, the regulator is seeking views on the request before making a final decision. The consultation closes at 5pm on 17 February 2023 and can be viewed here.