Bauer has announced details of this year’s Hits Radio Live taking place once again in Manchester, Birmingham and Liverpool.

Each event features its own individual line-up including Lewis Capaldi, Mark Ronson, Rita Ora and Mabel.

Liam Payne will be reunited with former One Direction band-mate Louis Tomlinson as they join the same bill at Hits Live Manchester.

The Script will take to the stage at Hits Live Birmingham, with Craig David amongst other artists set to perform in the city. Fans heading to Hits Live Liverpool meanwhile will see James Arthur, John Newman, Jax Jones and more.

The events will be hosted by Hits Radio Breakfast’s Fleur East, Greg and James, with backstage interviews on the night from fellow Hits Radio presenter, Jordan Lee. 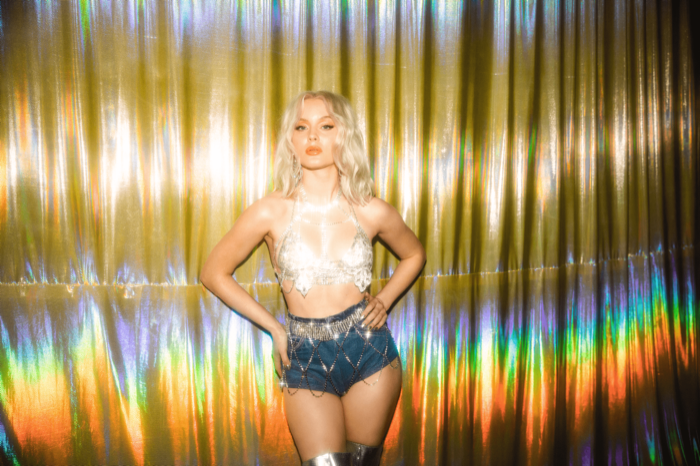 Hits Radio Network’s Head of Music, Toby Mackenzie said “We can’t wait to celebrate the UK music scene this November with 42,000 of our listeners from across the Hits Radio Network. We’ve teamed up with our colleagues in the music industry to bring the biggest artists to three arenas in three incredible cities.

“Hits Radio Live underpins our commitment to creating great memories with our audiences and our network’s ongoing support of the biggest artists here in the UK.” 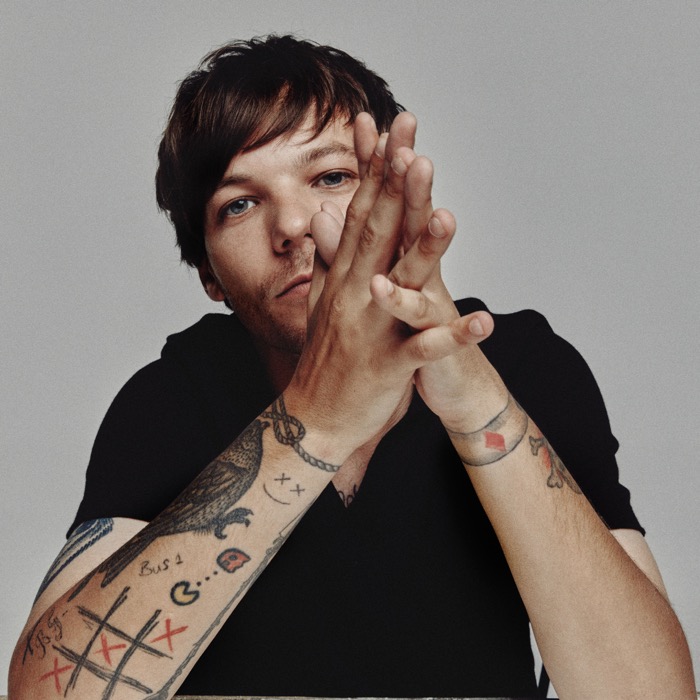 Speaking ahead of the event, Fleur East said “Having had many of these brilliant artists on our Breakfast Show over the last few weeks, I’m so hyped to be able to bring them all together over one incredible weekend for Hits Radio listeners. Providing the biggest hits, we have the artists and the locations, now we just need you!” 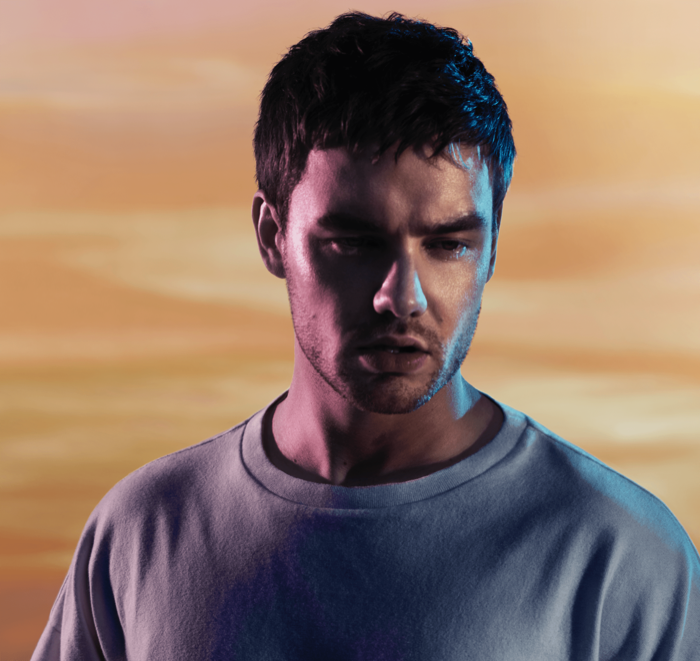 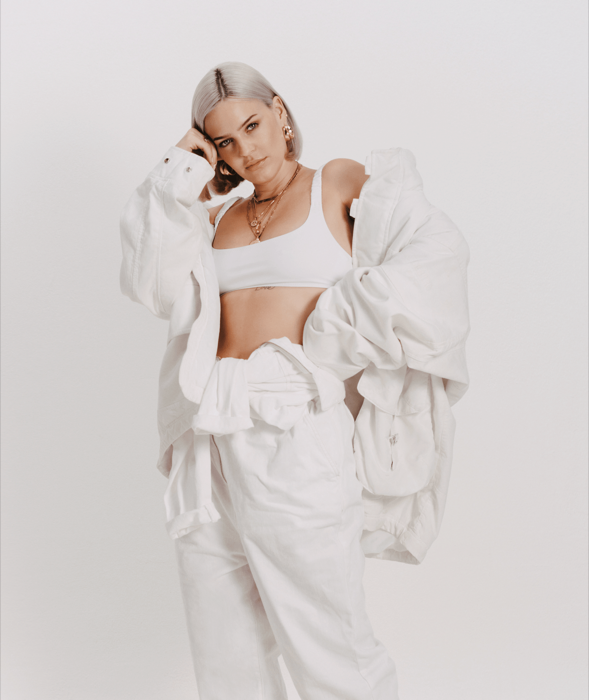