LBC introduces Swarbrick on Sunday and other changes 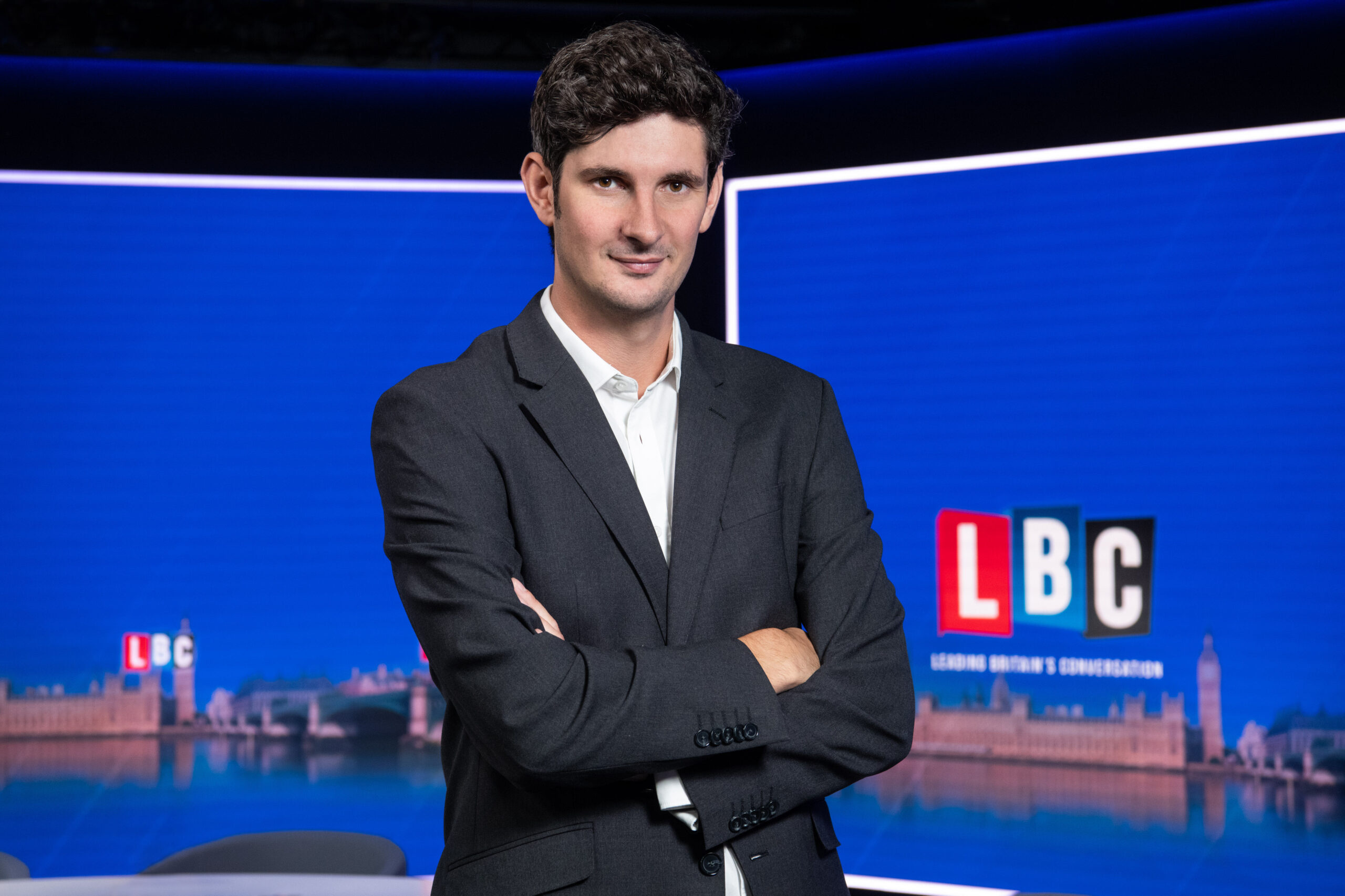 There’s a new schedule at LBC for the autumn, including a new sunday morning show with Tom Swarbrick.

In Swarbrick on Sunday from 10am, Tom will focus on the political stories of the day, with knowledge from his time at No.10, which will be broadcast live from LBC’s new Westminster studios, both on radio and on video, streamed in HD.

The new show is in addition to Tom’s weeknight programmes, Monday to Thursday, 10pm to 1am.

Tom said: “From the heart of Westminster, my new LBC Sunday morning show will be the place to hear and see those in power explain the decisions that affect us all. I’m thrilled to be able to explore the big issues of the day, speaking to those who will define our future at a time of unprecedented change. I can’t wait to get started.”

In other changes, David Lammy – Shadow Justice Secretary and Labour MP for Tottenham, will host his own regular Saturday show at 4pm to 7pm each Saturday and Rachel Johnson starts a new two-hour show on Sunday evening at 7pm.

David said; “Having enjoyed listening to LBC for years, I am thrilled to continue presenting, now with a regular slot. At this time of national crisis, honest debate on the biggest issues of the day has never been more important.”

Rachel Johnson said: “I’m totally thrilled LBC are giving me my own spanking new and extended show and the chance to continue my ongoing education, courtesy of LBC’s incomparable callers. I can’t wait to get into the Sunday evening saddle – do join me for the ride.”

Ruth Davidson – Leader of the Conservative party in the Scottish Parliament – also joins LBC to host a new Sunday night show from 9pm to 10pm.

An Inconvenient Ruth sees her interview some of the UK’s most notable figures, discussing their successes and failures. First to face Ruth in the hot seat, on Sunday 13th September, will be the former Prime Minister Tony Blair. The series will also be available as a podcast on Global Player.

Ruth Davidson said: “Some politicians take time out at weekends by hitting the gym, reading books or going hillwalking. I’m excited to spend an hour on LBC talking to fascinating people about their life, their work and the change they’re making to the world. From scientists to celebrities, artists to athletes and all sorts of world-beating figures in between, I’ll be asking them to share their story – the hard times as well as the good. It should make absorbing listening.”

Finally, Natasha Devon, a brand-new voice to LBC, hosts a Saturday afternoon programme at 7pm, following David Lammy. The government’s former mental health champion for schools will tackle the most talked-about issues with LBC’s audience in her new phone-in show.

In addition, caller-turned-co-host, Denise Headley is confirmed as a regular voice on LBC and will be joining Iain Dale on his evening show once a fortnight. In June, Denise called in to Iain’s show to discuss the Black Lives Matter protests and diversity and the station has asked him back a number of times.

Tom Cheal, LBC’s managing editor, said: “We are delighted to announce LBC’s new schedule for the autumn and welcome these exciting new voices to LBC as we continue to set the standard for opinionated news broadcasting. LBC is already home to the UK’s best speech broadcasters and our new presenters brilliantly complement our existing line-up. I know our listeners – the true stars of LBC – will enjoy tackling and debating the biggest stories of the moment with them all.”

LBC is launching a brand new schedule for the autumn, packed with big-name presenters and agenda setting programmes.