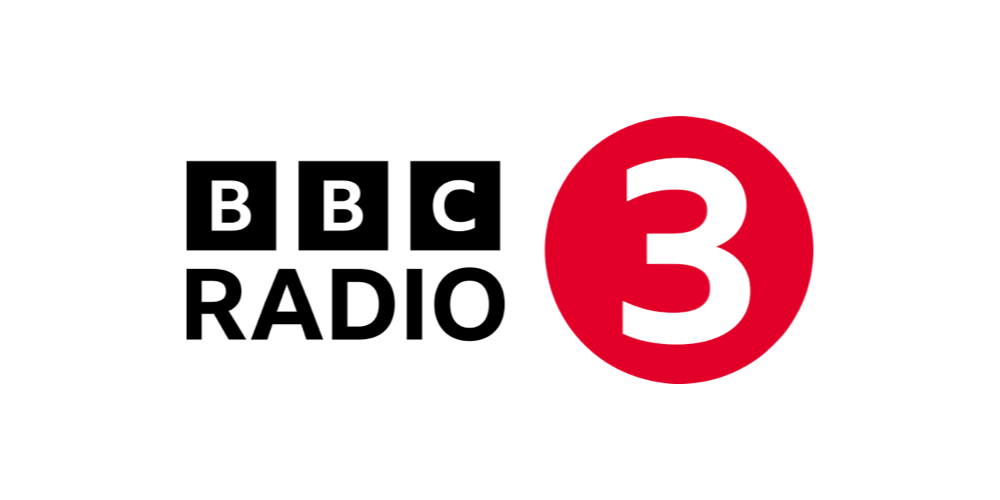 BBC Radio 3 has a new international line-up of New Generation Artists as it announces the names of the performers joining from four continents.

Accordionist, Ryan Corbett from Scotland, and a countertenor, Hugh Cutting from England are part of the team joining till 2024.

Alan Davey, Controller BBC Radio 3 and classical music says: “It is a privilege for Radio 3 to be providing performance and broadcast opportunities to young artists as they embark on their international careers.

“This year, we are particularly proud that the New Generation Artists joining the scheme showcase a variety of instruments and voices and come from many corners of the world. This means that our audiences can experience and discover a variety of music by encountering these inspiring young performers.

“We hope listeners will enjoy witnessing these young artists as they push boundaries, evolve, and leave their own personal mark on the art of music.”

The New Generation Artists scheme highlights Radio 3’s ongoing commitment to developing and nurturing young talent. Launched in 1999, it supports young musicians at the beginning of their international careers with performance opportunities in London and around the UK. These include solo recitals, performances with the BBC orchestras, and appearances at some of the UK’s most prestigious venues and festivals, including the BBC Proms, Cheltenham Festival, Edinburgh International Festival, London’s Wigmore Hall, the Ulster Hall, and Snape Maltings among many others. Through broadcasts on Radio 3 these rising stars are heard by listeners all over the UK, and across Europe through the European Broadcasting Union.