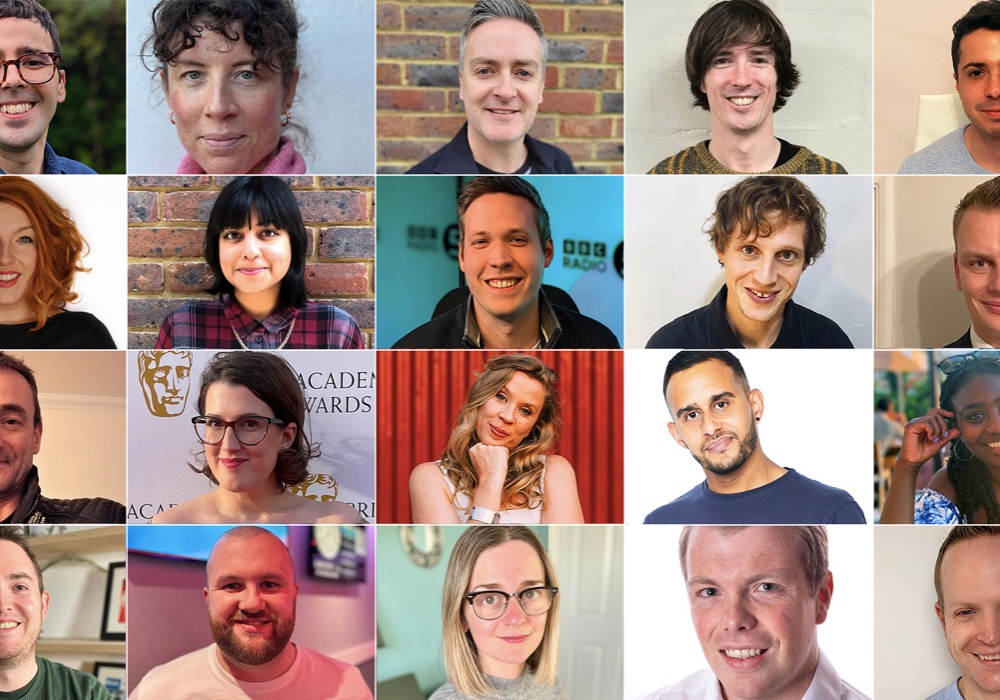 The Mentee cohort were chosen following a competitive selection process, and will each receive six months of mentoring from an industry leader, as well as access
to seminars and support from within their group.

The Radio Academy Mentoring Programme – which is supported by Broadcast Bionics – is open to anyone working in any area of radio and audio, that has at least five years professional experience. The experience of the 2022 cohort includes journalism, production, presenting, management, digital, studio management and sales.

RAMP – now in its second year – is the first pan-industry mentoring scheme in the UK audio sector, and each member of the cohort benefits from bespoke mentor matching with an industry leader from a different part of the industry.

The list of 2023 mentors includes senior figures from the BBC, Bauer, Wireless, and independent production companies: