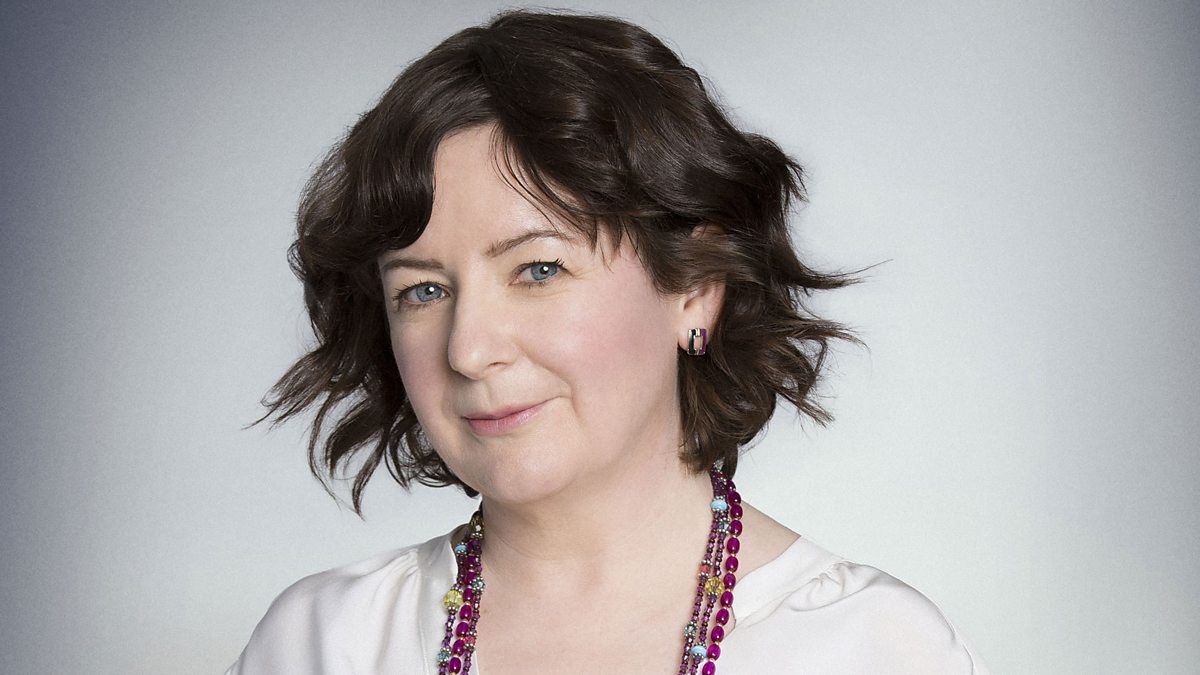 Jane Garvey is stepping down from presenting Woman’s Hour on BBC Radio 4 at the end of the year.

Jane has been one of the presenters of the show since 2007 and the BBC says new presenters will be announced in due course.

After leaving the show, Jane will host her own interview series on BBC Radio 4 next year.

Jane said: “It’s been a real privilege to play a small part in the history of this very special radio programme. On one unforgettable day, I interviewed David Cameron in the morning, and Mary J Blige in the afternoon. There’s no other job like it. But famous people are not the reason people engage with Woman’s Hour. It’s because the programme still talks about the subjects and challenges no one else goes near. I’m very proud of our relationship with the audience and the trust they place in us.”

Mohit Bakaya, Controller of Radio 4: “When it comes to the art of radio presenting there are few that can match the brilliance of Jane Garvey. And whilst I understand that she feels it is time to move on after a terrific 13 years presenting Woman’s Hour, I am thrilled that she will stay on the network; presenting her own interview series, as well as becoming a regular late night fixture, along with Fi Glover, as the acclaimed Fortunately podcast comes to the Radio 4 schedule.”

Jane’s new programme, in which she will interview people with extraordinary stories and experiences to tell from across the UK, will air on Radio 4 at 9am from April 2021. In addition Fortunately… with Fi and Jane, the podcast Jane co-hosts with Fi Glover, is moving to the broadcast schedule from January 2021.