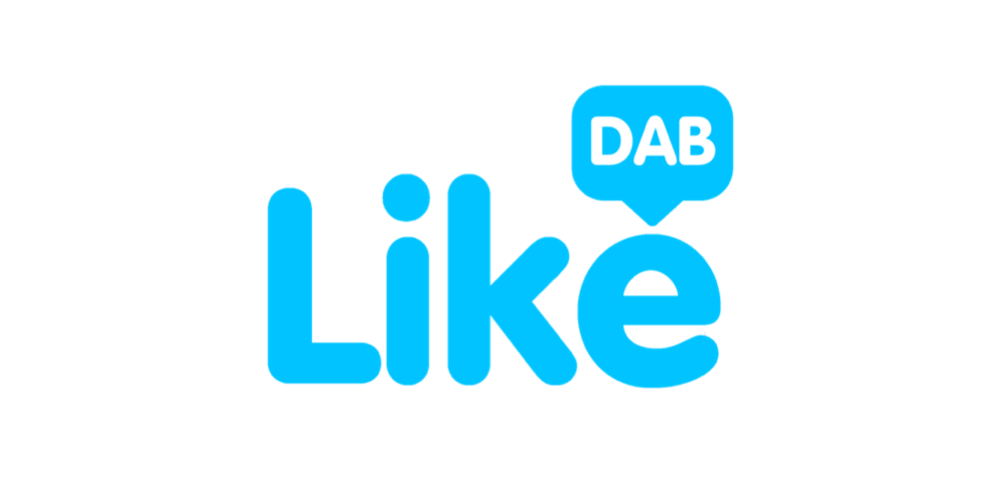 The Glasgow small-scale DAB multiplex licence has been sold by Nation Broadcasting before it has launched.

Ofcom awarded the licence earlier this year and was due to start broadcasting in 2022, but has been acquired by Like Media Group which aims to launch it under the Like DAB brand as soon as possible.

Ryan Davies, Managing Director of Like Media Group, commented: “I would like to thank Nation Broadcasting for providing us with this opportunity. After taking ownership of the Glasgow trial in 2018, Nation Broadcasting did a fantastic job in bringing stability to the multiplex, as well as a diverse choice of stations to the people of Glasgow.

“We hope to continue that great work with the launch of the new multiplex in 2022 and we will be in touch with all the service providers who were part of the licence application shortly.”

Like Media Group, under the Like DAB name, will also launch the Isles of Scilly multiplex in 2022.

The Trial Glasgow multiplex closed down recently ahead of a full time launch.