HRH The Duchess of Cornwall becomes Patron of BFBS 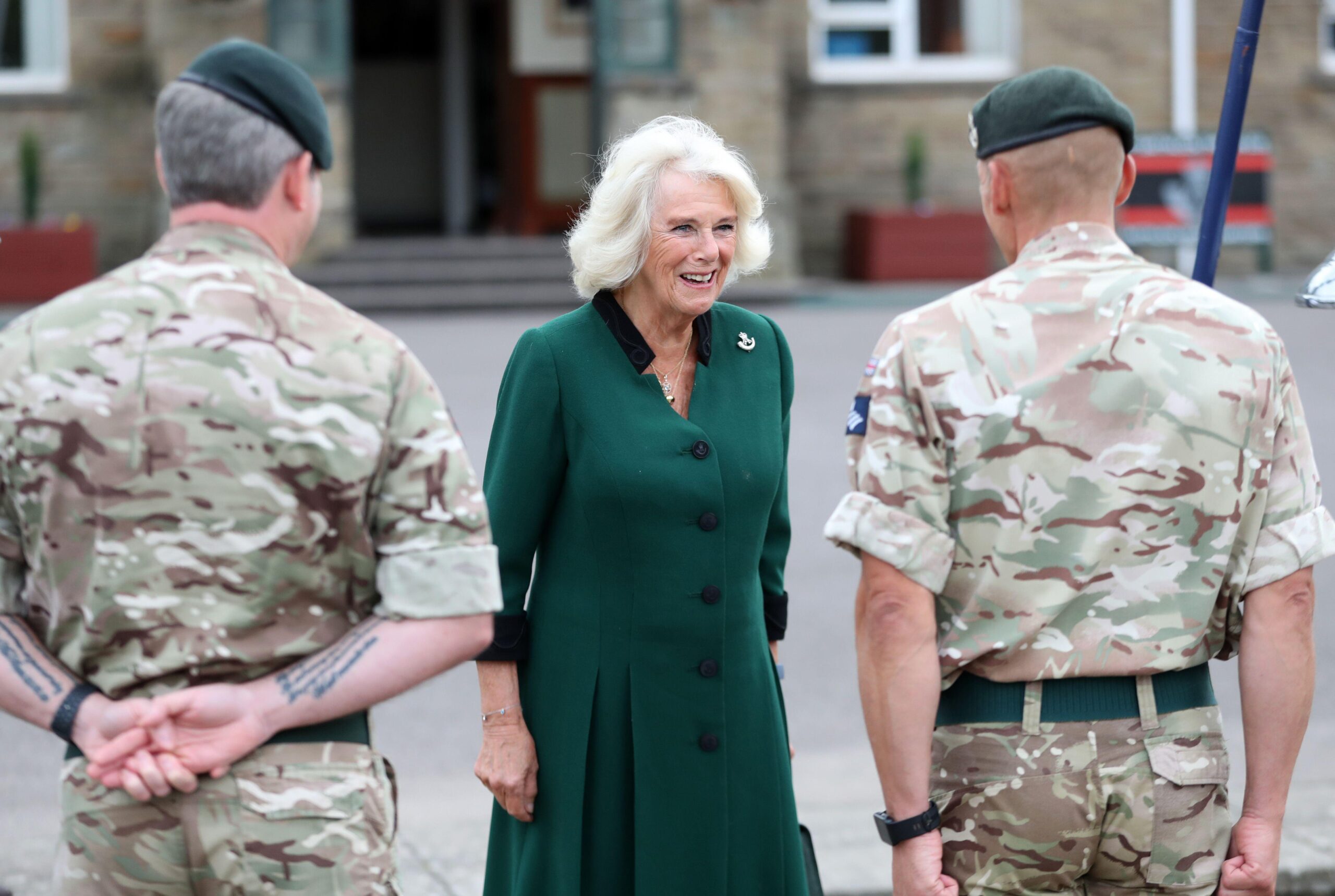 Her Royal Highness The Duchess of Cornwall has been made Patron of BFBS.

To mark The Duchess of Cornwall’s new Patronage, Her Royal Highness recorded a video message for BFBS to be played out across BFBS’ global TV, radio and digital platforms today (Monday 20 December).

In the message Her Royal Highness thanks the armed forces for “..responding to numerous calls for help both in this country and overseas” and for “the unseen sacrifices that you are making for us all”.

In the address, The Duchess also praises BFBS, commenting that “your incredible work raises morale, forges a sense of community and lessens the distance from loved ones”.

The Duchess of Cornwall also says: “I know a little of the importance of maintaining the connection between serving personnel and their family because during the Second World War, my father was held as a prisoner of war in Germany. Officially, his role was to be the laundry officer. Unofficially, it fell to him and half a dozen others to create and listen to a very basic radio to glean precious news of home and share it with their fellow prisoners.

“Periodic Nazi raids would locate and destroy the carefully-built wireless sets, but they were always replaced as quickly as possible – the men could cope with almost anything as long as they were not deprived of some form of contact with home. In the same way, your incredible work raises morale, forges a sense of community and lessens the distance from loved ones. You live up to your inspiring motto “serving those who serve”, and for this – thank you.”

Speaking for the first time since taking the role, the Duchess has praised the "incredible work" of BFBS.

Read more on this story

The Chairman of the BFBS Board of Trustees Major-General Chris Wilson CB CBE said: “The Trustees are absolutely delighted that Her Royal Highness The Duchess of Cornwall has accepted their invitation to take on the Patronage of BFBS. We are looking forward to introducing Her Royal Highness to the wide range of welfare and entertainment services we offer the armed forces, their families and veterans – and to our colleagues who are responsible for delivering them.”

BFBS’s Chief Executive Simon Bucks said: “Given the scale of Her Royal Highness’s existing charitable commitments, we see this as welcome recognition at the highest level of the important work we do to support the wellbeing of Her Majesty’s armed forces and their families.”