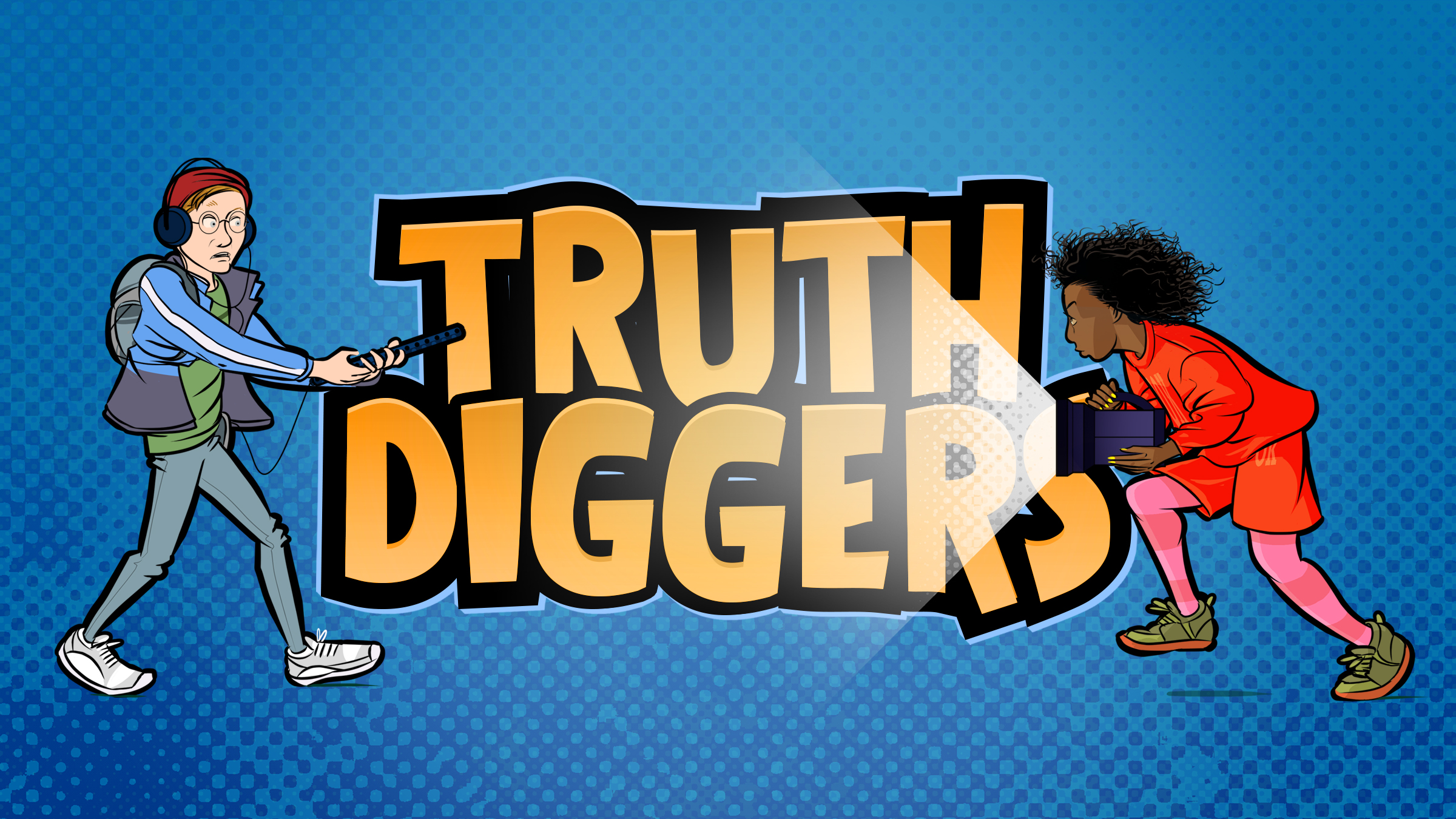 A mystery is about to be unraveled in a new kids crime drama powered by the Audio Content Fund on Fun Kids.

Truthdiggers is a 12-part true-crime caper, in which the listeners help crack the case, starting today.

The drama will be broadcast on Fun Kids each Friday and also released as a podcast episode at the same time.

School friends Morgana and Alfie are looking into a notorious cold case: the mysterious disappearance of local eccentric Odd Colin from their Lancashire town in 1972 and have decided to make a podcast about it.

Listeners will be given the option of influencing the story by making a decision at the end of each episode. The choice with the highest votes will be part of the very next episode. Listeners will be able to see more clues, and place their vote at funkidslive.com.

Truthdiggers is written by British novelist and writer Eddie Robson, known for his Radio 4 sitcom ‘Welcome to our village, please invade carefully” and his work on a number of Doctor Who audio series.

The drama is a Bafflegab Production in association with Fun Kids, and is supported by the Audio Content Fund. Each episode can be heard during The Club with Bex on Fun Kids at 4.45pm on Fridays, starting on 13th May.