BBC review to focus on staff diversity and market impact 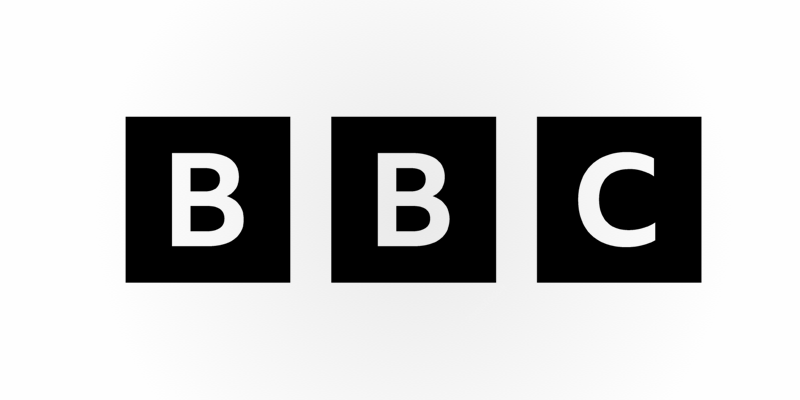 The DCMS has launched a BBC review into compliance with editorial standards, staff diversity and market impact on other industries.

It comes as the Culture Secretary issues new legal ‘direction’ to BBC to promote opportunities for people from working-class backgrounds.

The first Mid-Term Review – launched at the halfway point of the BBC’s ten-year Royal Charter – will assess whether current regulations and governance could be improved to ensure it is delivering for licence fee payers.

It will look at the effectiveness of the BBC’s editorial complaints process, including Ofcom’s role in holding it to account, and inspect the corporation’s market impact on the UK media landscape, in particular in areas such as the commercial radio and local news sectors.

Changes to the Framework Agreement, a document which includes further detail on the BBC’s regulatory duties as outlined in the Charter, will give the corporation a legal duty to follow through on commitments to do more to reflect under-represented people and perspectives, reflecting this government’s desire to see a BBC that promotes greater diversity of opinion.

This includes a target for 25 per cent of staff to be from low socio-economic backgrounds, making sure 60 per cent of radio and 50 per cent of TV programme production spend is outside London by the end of 2027, and delivering 1,000 apprenticeships per year by 2025.

Culture Secretary Nadine Dorries said: “The BBC is a world-class broadcaster but one which has to adapt to a rapidly changing landscape just like all broadcasters are. The Government is committed to ensuring the BBC is more impartial, more accessible and more reflective of our country’s variety of viewpoints.

“This review will build on our recent progress to make the BBC more accountable to those who fund it, level up people’s access to the job opportunities it offers and ensure it continues to work in the best interest of the public.”

In addition, the review will assess the arrangements of the BBC’s commercial subsidiaries – such as BBC Studios – to ensure they appropriately support its public service activities, can operate effectively and do not create an unfair competitive advantage in accordance with the corporation’s Charter.

The Mid-Term Review may recommend changes for consideration at the next BBC Charter Review or it could lead to updates to the Framework Agreement before the review, which would require agreement between the government and the BBC, together with Ofcom’s input where relevant.

It is the first time in 12 years the Framework Agreement has been updated during a Charter period, and the first update since the current Charter began in 2017.

The broadcaster will be obliged to report on its progress in its Annual Report and Accounts, supporting Parliament and the public to hold the BBC to account on delivery.

Separately, the government will soon launch a review of the BBC licence fee and the feasibility of alternative funding models in advance of the next Charter which is due to commence in 2028.

The Secretary of State for DCMS has published a short Written Ministerial Statement to accompany the announcement.

Radiocentre CEO Ian Moss said has welcomed the move: “We welcome the mid-term review of the BBC Charter and will take the opportunity to highlight the importance of strong external regulation for the BBC in the UK radio market in which it is dominant. It is important that regulatory conditions for BBC radio services are not diluted and drive the BBC to deliver distinctive output.”