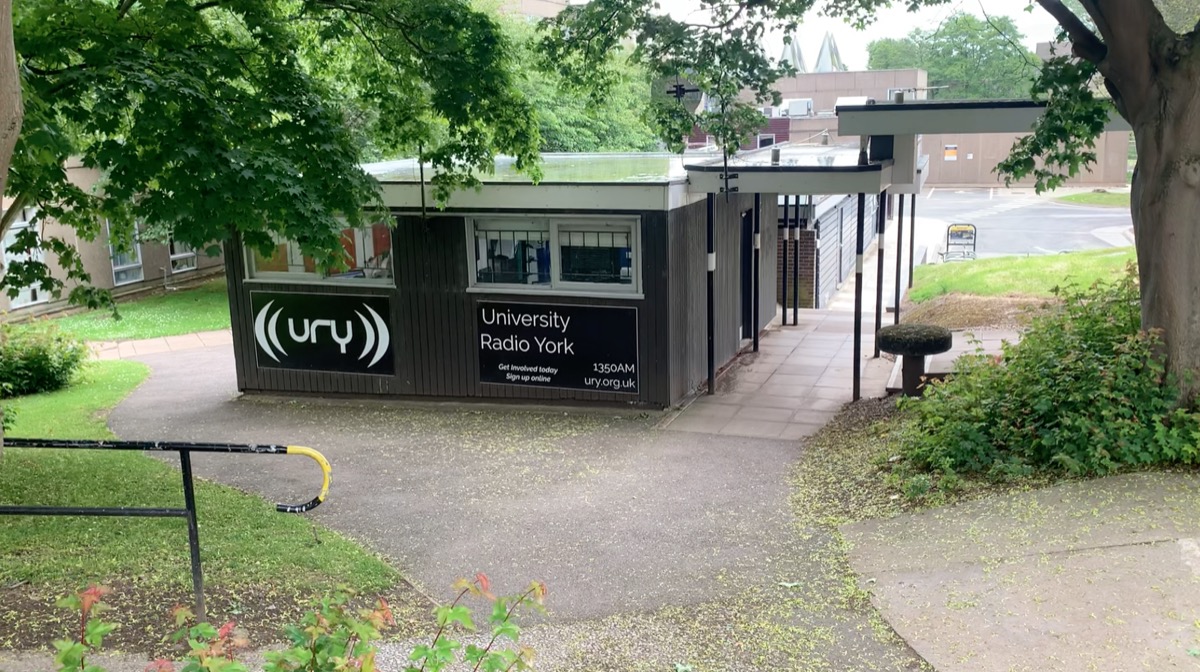 URY has been awarded a new limited licence to broadcast on 88.3FM to the University of York for the next five years.

The station was the only student service to take part in Ofcom’s one-year trial for limited coverage FM broadcasting, which took place over the last year.

Following the trial, and another application process, the station has now received confirmation its licence will be extended until 31 August 2027.

Station manager William King told RadioToday: Getting URY onto FM was a real milestone in the station’s history. Now, being able to reach the University of York community on FM for the next five years is fantastic for our members and listeners alike.

“This shows that even in its 54th year, URY continues to develop. Thank you to everybody who’s helped us draft applications, the University’s Students’ Union, YUSU, and Ofcom for their cooperation.

URY will continue to broadcast on its 1350AM frequency for the time being also.