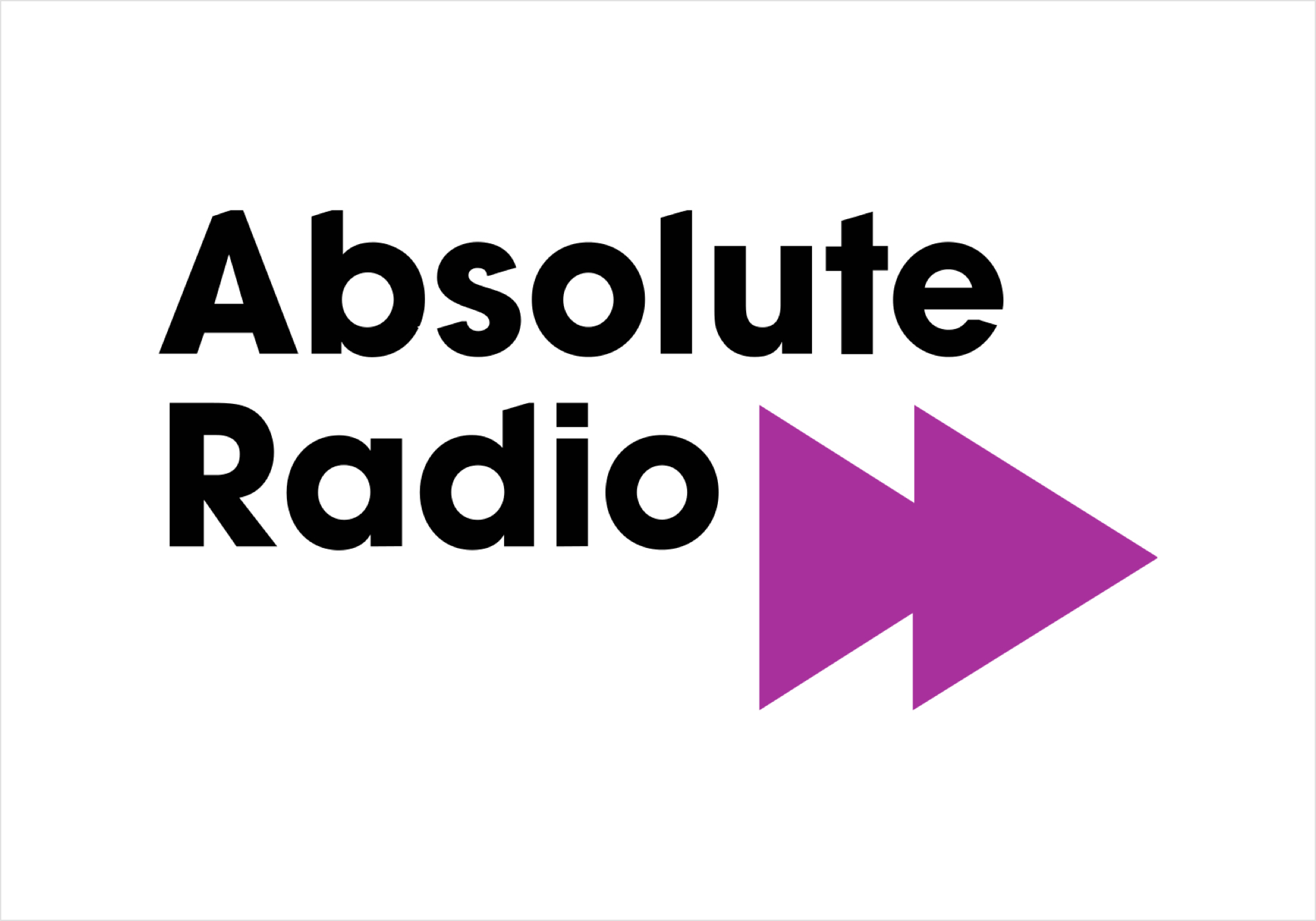 Dion Dublin has been drafted in to launch Absolute Radio Terrace Anthems – which is playing football singalongs.

They include songs such as Vindaloo by Fat Les and All Together Now by The Farm, to You’ll Never Walk Alone by Gerry and the Pacemakers, Delilah by Tom Jones and Three Lions by David Baddiel and fellow Absolute Radio presenter Frank Skinner.

Absolute Radio Movies will play tracks from Top Gun, Back to the Future, Skyfall, Guardians of the Galaxy and many more.

“We also know that Absolute Radio’s listeners are massive football fans and so for the first time, we’re offering a music station that plays the songs that are intrinsically associated with the music sung and played in football stadiums across the UK.”