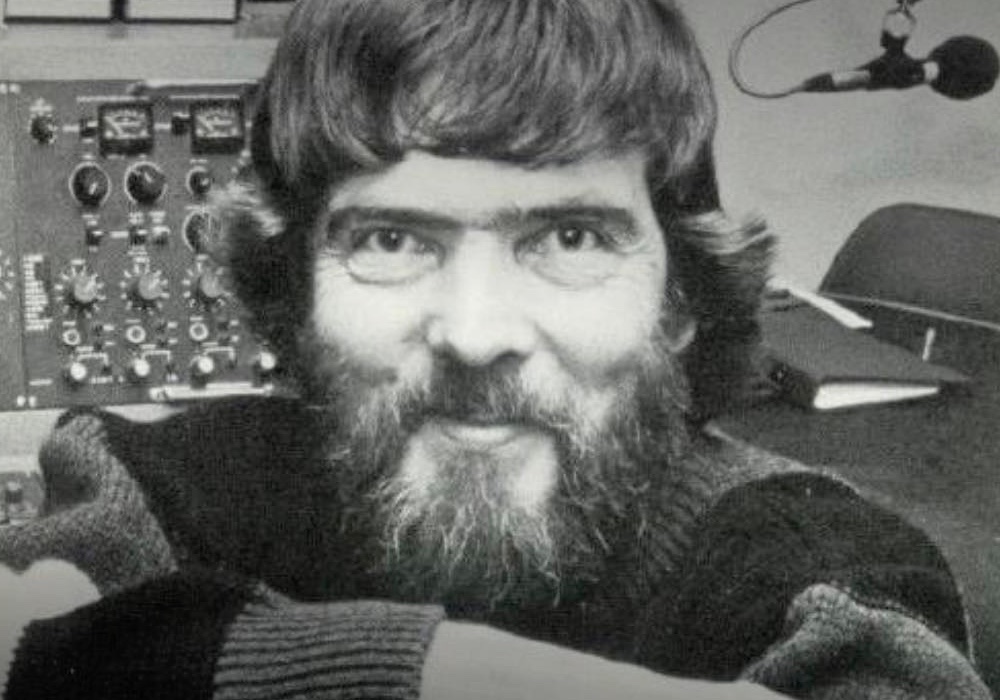 One of the first presenters at BBC Radio Shropshire, Matthew Carr, has died at the age of 82.

Matthew joined the station just a couple of months after it opened in 1985.

The station posted a message to listeners earlier today.

“He first presented a music show called Matthew’s Musical Miscellany while still holding down his job as a postman. Country music was his passion, and before long he began presenting his own Country Music Show.

“He then went on to become a hugely popular presenter on Saturday and Sunday mornings.

“He’ll be best remembered perhaps for his soft Irish accent, his hilarious stories, and of course for starting the long-running Wrekin Wrangler quiz – still going today with Paul Shuttleworth. He retired in 2009.

“Matthew died this morning in a nursing home in Shrewsbury. He was a much-loved member of the Radio Shropshire team, and our thoughts are with his wife Pat, and all the family.”

He left the station after 23 years in 2009. At the time he said: “I’ve had a fantastic run. For a former postman to end up doing this for so long and loving every minute of it has been a dream.”

Very sad to hear of the passing of @BBCShropshire long time presenter Matthew Carr. His Saturday morning #WrekinWrangler had me hooked from the first time I listened. My sympathy and condolences to his family and friends. @ShropCouncil pic.twitter.com/Zw6CZefYCb

Sorry to hear that former @BBCShropshire presenter Matthew Carr has died. He was gentle, intelligent and very, very funny. He used to test the Wrekin Wrangler qs out on me when I worked on his show. He was always so thrilled when I got one right. Happy memories of a lovely man.