BBC Radio 2 remembers the Summer of ’96 with special shows 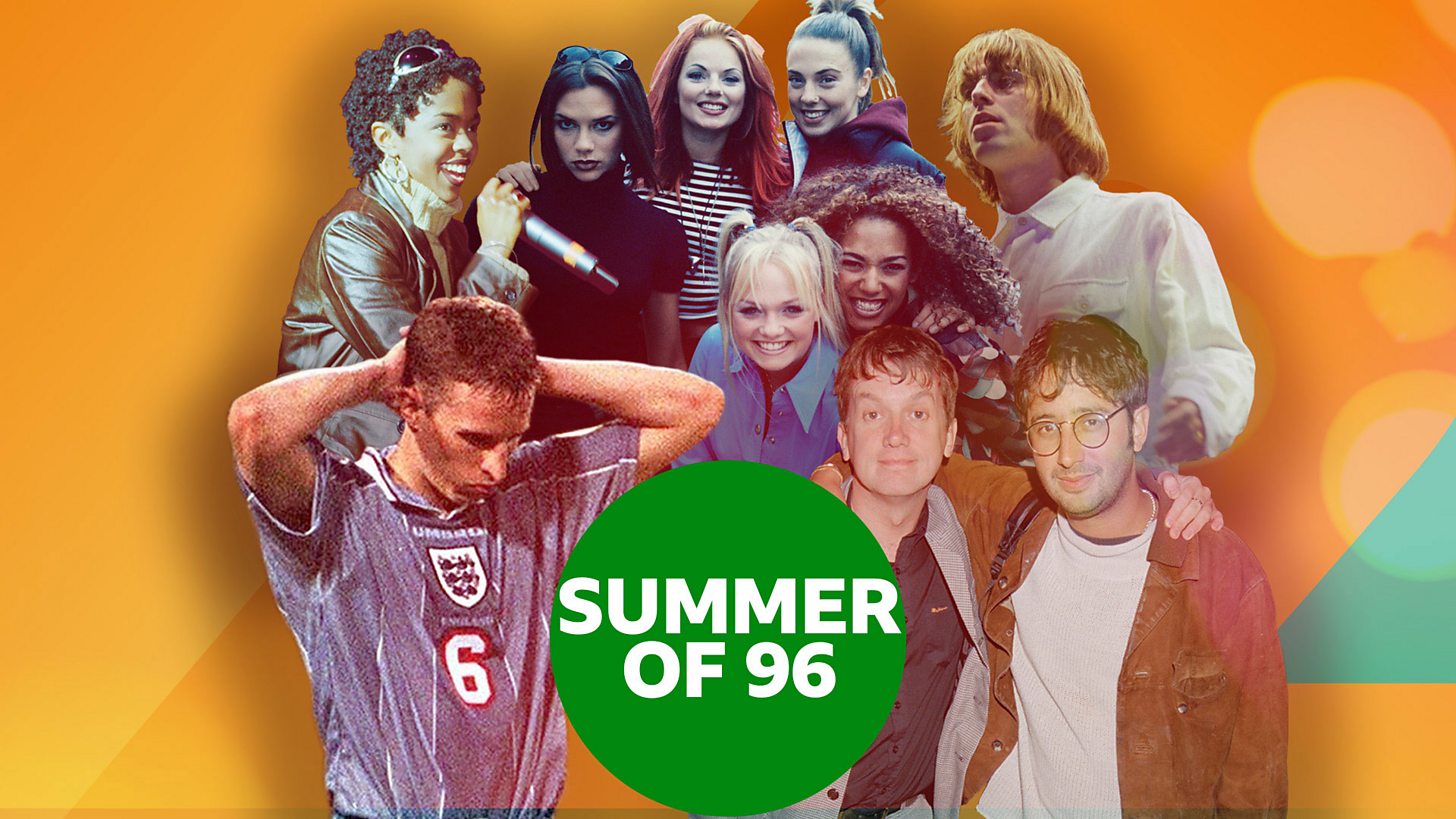 The summer of ’96 is being celebrated on BBC Radio 2 this June, July and August with lots of special shows and documentaries.

The programmes look back at the music, the movies, the sport and the news stories, alongside the memories of those who were there, in stadiums, in cinemas, and watching and listening at home.

Helen Thomas, Head of Radio 2, says: “Whether it’s enjoying the timeless appeal of artists such as The Beatles, Louis Armstrong or Amy Winehouse, being given an introduction to hip hop by Romesh Ranganathan or reliving the joy and pain of Euro 96, there’s something for everyone on Radio 2 this summer.”

Programmes are being made by lots of indies including Somethin’ Else, Trevor Dann, 7digital, Spiritland Productions, Listen, Mostest Productions and BBC Audio.

See all the details of the new shows on OnTheRadio.co.uk.