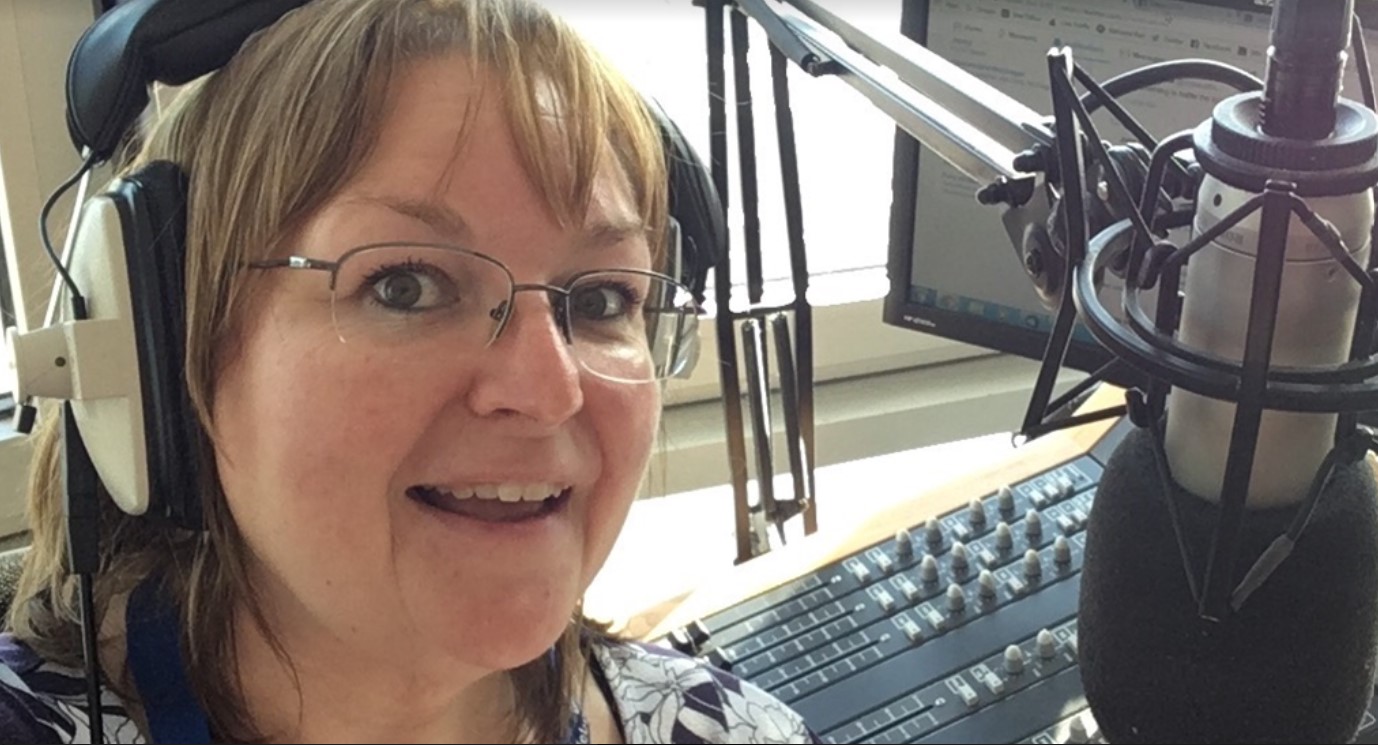 A foundation to encourage young people into arts and media careers has been launched to remember Julie Donaldson one year after her death.

And at the event, Julie’s husband John Proudler revealed that the Julie Donaldson Foundation would be launched to support young people in the arts and media.

As well as looking back at Julie’s early years growing up in Sunderland, there were interviews with university friends, a chance to hear her extensive voiceover and acting work, and a look back at her starring TV roles in programmes such as acclaimed documentary series The Mighty Redcar, for which Julie’s breakfast show inspired the 80s-themed soundtrack.

Dan Dewsbury, director of The Mighty Redcar, was among those paying tribute with a specially recorded video message.

One of the most poignant moments of an emotionally charged evening was a performance of Queen’s “Love Of My Life” by talented Redcar youngster Rayven Skye Masters, who Julie crowned as the winner of Redcar’s Got Talent in 2018.

Mr Proudler, who has just retired as sound engineer from the radio station where he met Julie, BBC Radio Tees, said the foundation would have been a cause close to her heart.

He told the invited audience: “Julie spent so much time helping other people and I think that will be her legacy – generosity and kindness.

“Julie was always so interested in helping young people, especially those trying to get a foothold in the creative industries. That’s why so she spent so much of her own time going round doing that.

“The Julie Donaldson Foundation will support and encourage young people not only financially but, on a practical level, to try and develop the confidence to take that first step in their chosen arts career.”

Jeremy Gartland said: “Julie kept a huge archive of recordings, documents and photos and we were given full access to her archive for an evening which was inspirational and emotional.

“Zetland FM supports the Julie Donaldson Foundation 100%. It is wonderful to think that Julie’s legacy will live on through the young people that the foundation will support.”

More details will be revealed about the Julie Donaldson Foundation in the coming weeks.