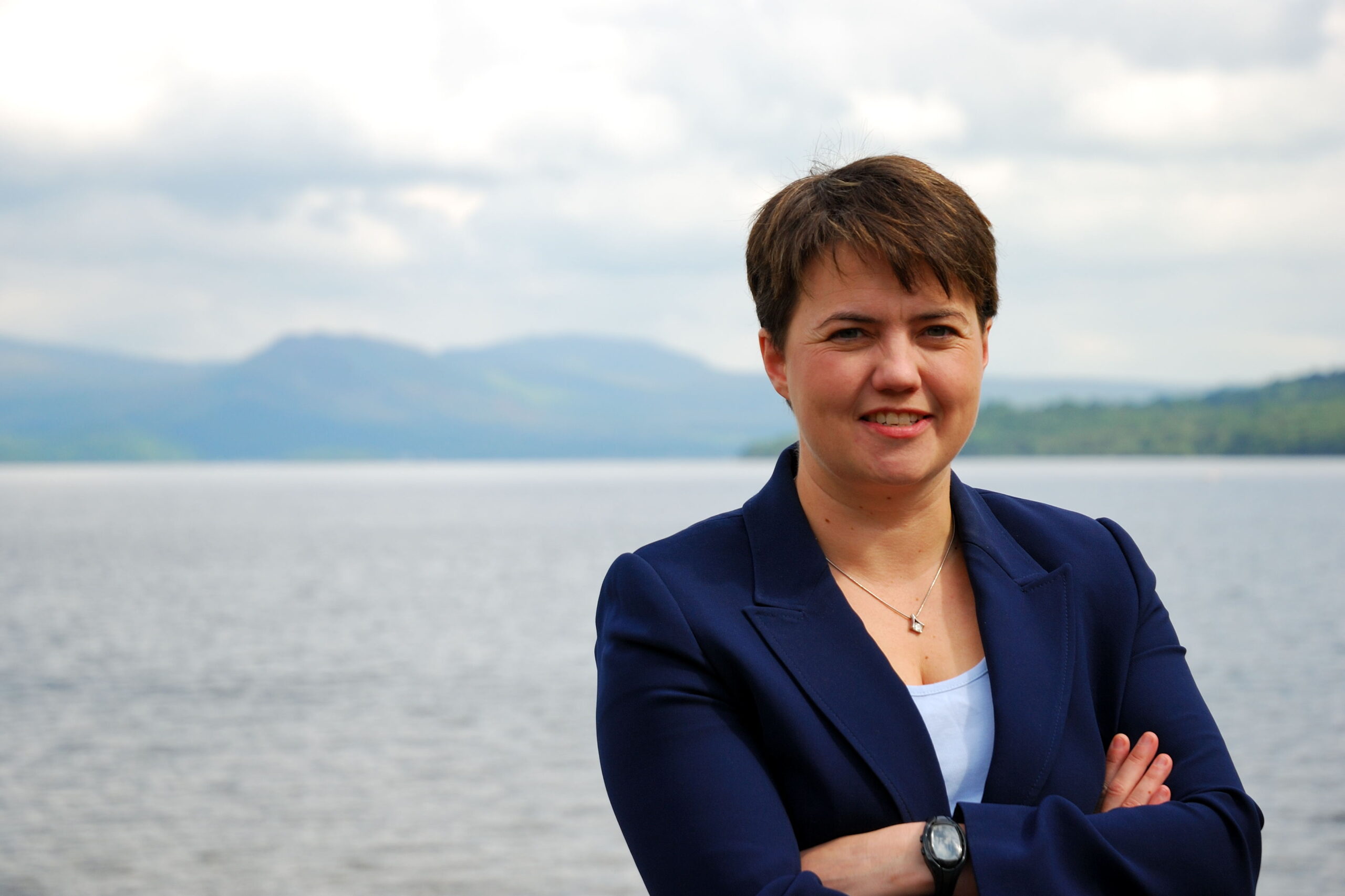 Ruth joined the Scottish Parliament in 2011 and later that same year winning the election to become leader of the Scottish Conservatives.

Before her political career, she worked as a journalist and broadcaster at Kingdom FM and Real Radio followed by BBC Scotland.

Ruth said: “Times Radio is only 18 months old but has already established itself as a must-listen destination for politicians and voters of every hue. Its mantra of conversation not confrontation is an incredibly important one in our polarised times.

“I’m very excited about combining my two great loves, politics and live broadcasting, for a new show which will take a deep look at the big political issues of the week, as well as anticipating what the weekend has in store.”

Times Radio Programme Director, Tim Levell, said: “Ruth is well-known as one of the most liked and respected politicians of her generation. Now Times Radio listeners have a chance to hear what a great live radio broadcaster she is.

“Ruth will dive into politics, as they’d expect, but also culture, entertainment and sport – plus all the breaking news of the day. Ruth’s take on the world is a perfect fit for Times Radio.”