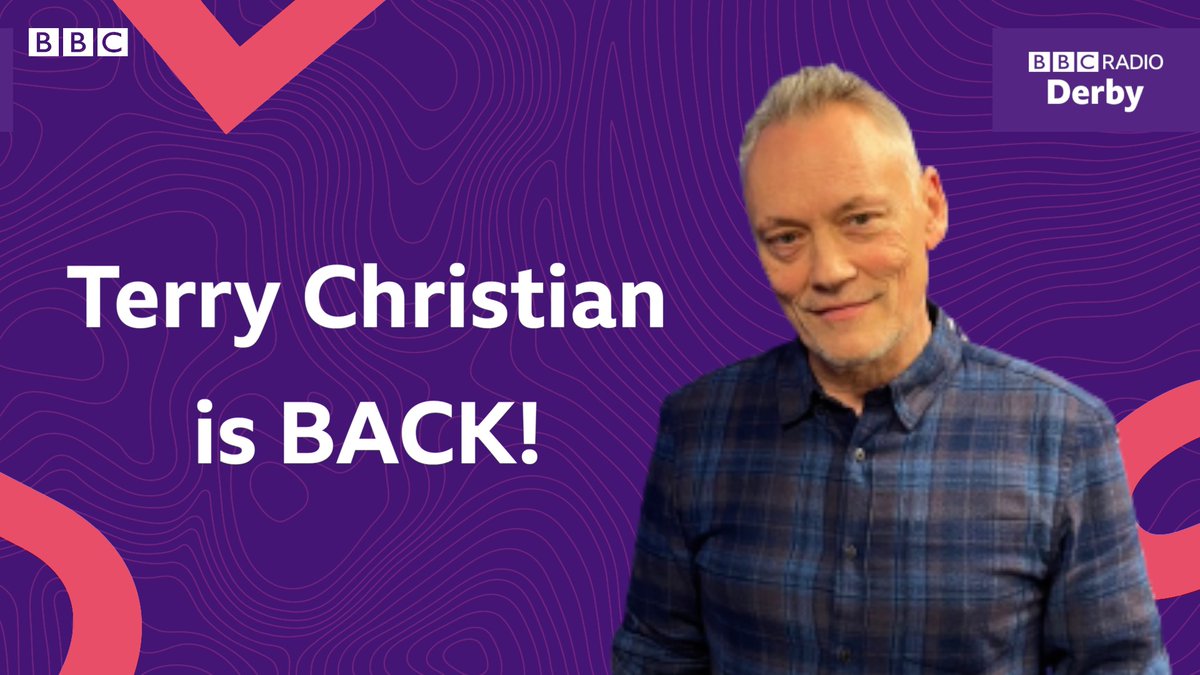 Presenter Terry Christian is heading back to BBC Radio Derby to celebrate the anniversary of a radio programme he launched.

It was 40 years ago when Barbed Wireless first aired, aimed at a youth audience.

Barbed Wireless won multiple Sony Radio Academy Awards and connected the musical dots between rock, reggae, soul and funk held together by ‘a fresh-faced young man who’d been plucked from the dole queue in Manchester’.

He hosted the show till 1988 when he returned to Manchester to host evenings on Key 103 – just two years before Channel 4 signed him up to host The Word.

The anniversary shows will feature a delve into Terry’s record collection as well as interviews with members of the Barbed Wireless team from the time, and some other high-profile guests, including Mike Scott from the Waterboys and Joe Callis of Human League.

The show will broadcast each weeknight next week from 9pm till 10pm.