Alan Davey to step down as Controller of BBC Radio 3 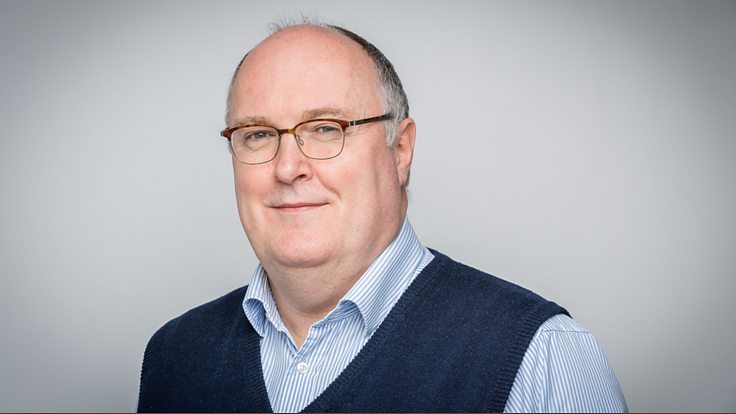 Alan Davey, Controller of Radio 3, BBC Proms, and BBC Orchestras and Choirs has announced that he will leave the BBC in March 2023 after over eight years in post.

He leaves his role to concentrate on his work supporting arts and music organisations and to pursue his academic interests.

Alan began his post as Controller in January 2015 and in addition to his main role, he is the sponsor for the ambitious BBC Music Studios project, positioning the BBC at the heart of London’s brand new cultural quarter in Stratford.

He is also champion for socio-economic diversity at the BBC, and serves on the European Broadcasting Union Classical Music Committee.

Alan Davey says: “There is nothing like the combination of Radio 3, the Proms and the BBC Orchestras and Choirs anywhere else. Choosing when to move on is always tricky, but now is the time for me to hand over the role to someone else. They will inherit, to borrow a phrase, on a bad day the best job in Britain, and on a good day the best job in the world.

“Since Radio 3’s first day of broadcasting, it has known that the key to securing the future of music is in finding new talent and offering ways in to new audiences, and it’s the quality and expertise involved that makes the station so unique. Radio 3 endures because of its audience who live their lives by its rhythms and because of its staff and musicians who are endlessly inventive, committed and fun.

“On Radio 3 we play over whole 17,000 pieces of music a year and explore thousands more. We believe the greatest public service is found in showing, not just telling, of the riches of the arts. It has been an honour and a delight to lead this mission.”

Charlotte Moore, the BBC’s Chief Content Officer, says: “Alan has brought extraordinary vision to Radio 3. Under his watch over the past eight years, Radio 3’s editorial ambition has flourished and Alan has skilfully, and with passion, led our classical activities in an ever-changing world – constantly exploring new opportunities to reach the widest possible audience for our classical music output. It’s been such a pleasure to work with Alan and I wish him all the best in his roles going forward and his continuing academic work.”

Before his time at the BBC, Alan served as Chief Executive Officer at Arts Council England (2008-2014) after an extensive career in the Civil Service where his roles included Head of Arts and Director of Arts and Culture at the DCMS. In the 2015 New Year Honours, Alan was awarded a CBE for his services to the Arts. He hold honorary doctorates from the Universities of Birmingham and Teesside. He serves as Chair of Governors at Trinity Laban, Vice Chair of the English Folk Dance and Song Society and a Board member of the Hall for Cornwall.

Alan Davey will continue as Controller of Radio 3 and the Proms until next spring. The BBC says it will appoint his replacement in due course.